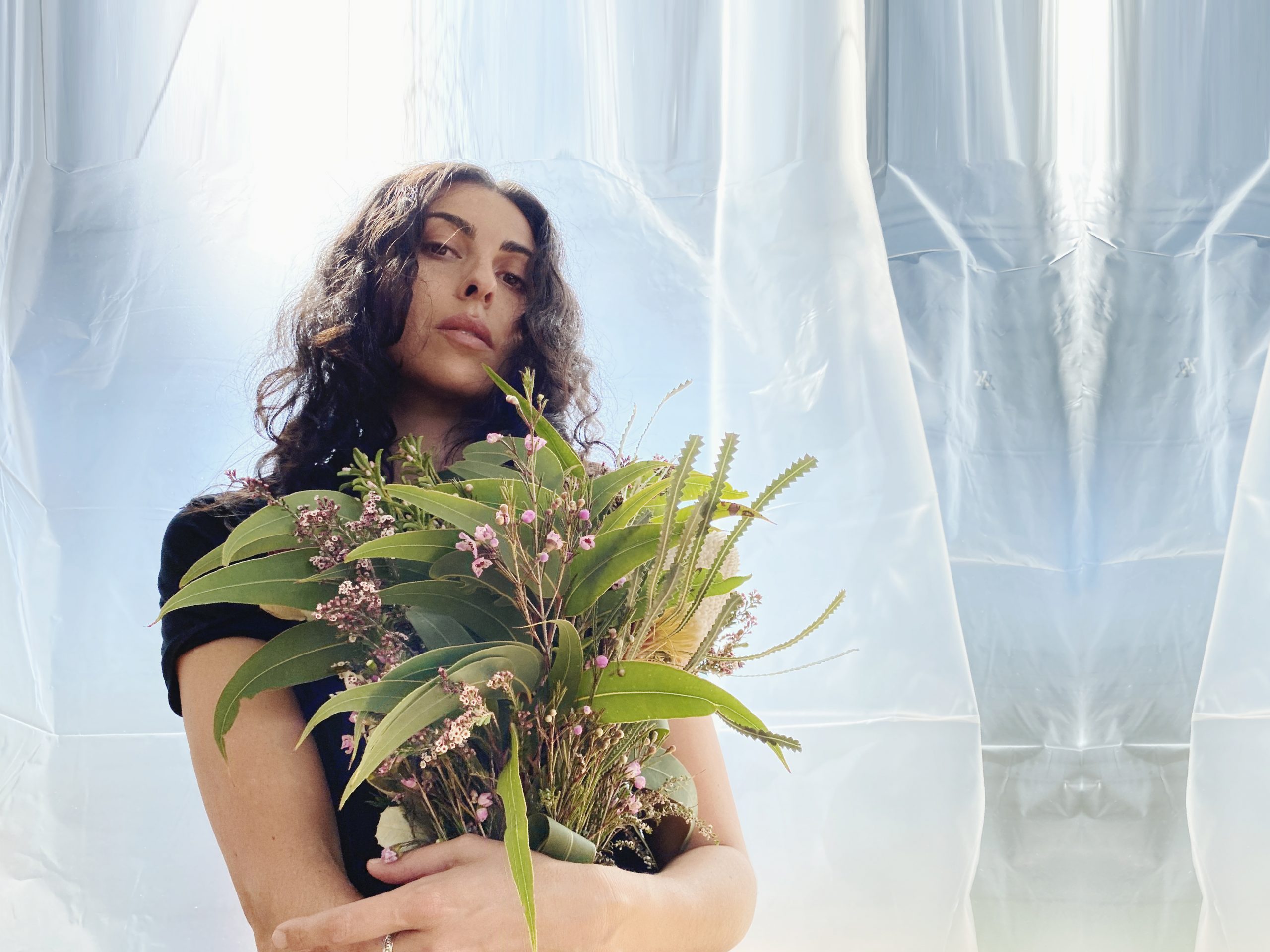 Tseba’s remix of “Back Seat” continues to see the collaborators pushing the boundaries, flipping the arrangement, percussion and unique vocal stylings of Genesis Owusu to create a heaving dance-floor ready club track.

On the remix, Anna Lunoe boasts: “BOLD! This remix is packed with bold choices, my favourite production trait there is. Tseba bodied this, added a whole new dimension to the song!”. The excitement was mutual for Tseba, who said: “Anna Lunoe and Genesis Owusu are two of my favourite Australian artists, so naturally I jumped at the opportunity to make this remix. Excited to have something out on NLV records! I hope people enjoy this club-friendly remix.”