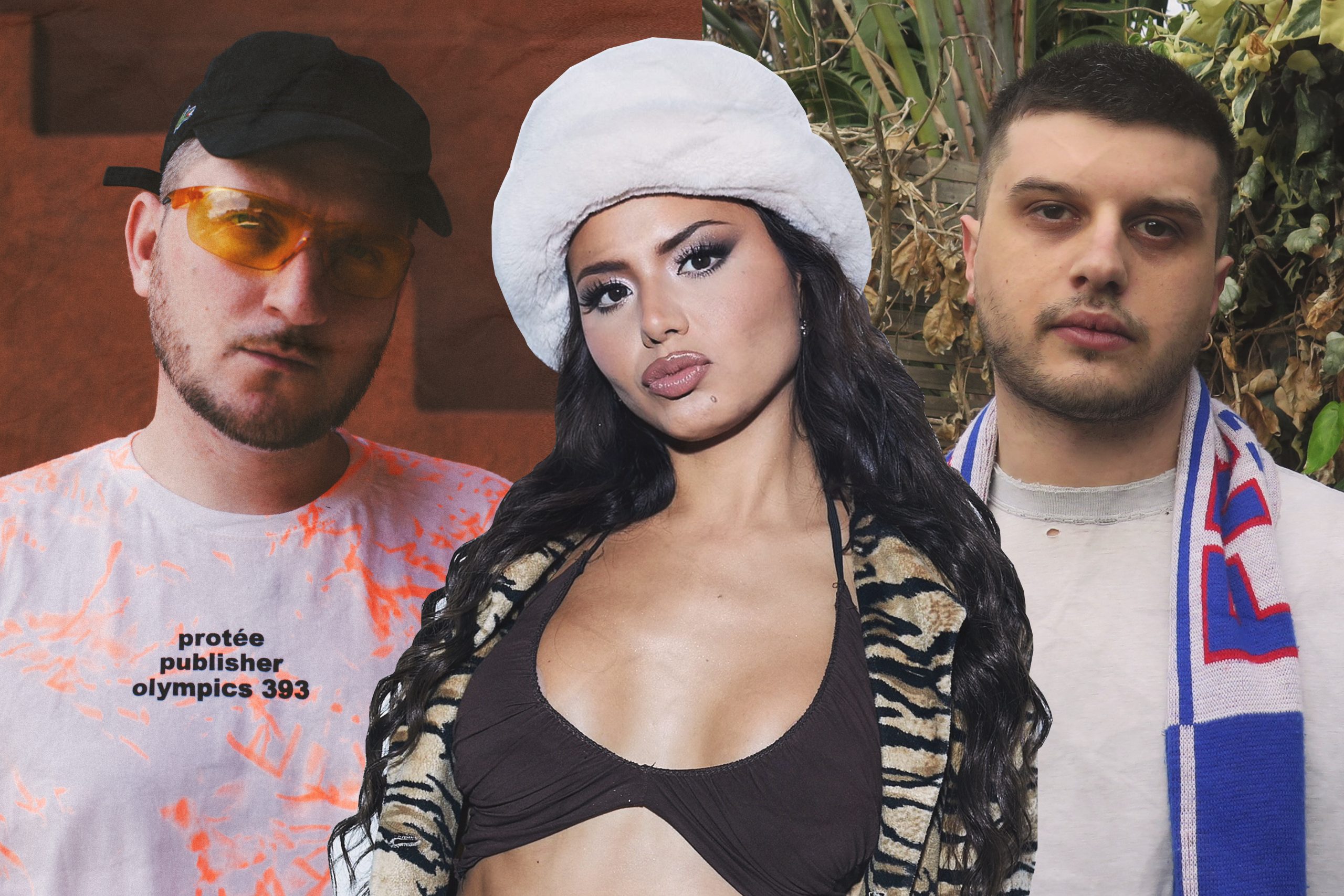 Naarm/Melbourne-based producer Swick and French producer King Doudou are back and joining forces with Argentinian/Spanish-based Reggaeton artist Ms Nina on ‘Calor’, out today on NLV Records.

Speaking on the release, King Doudou shares how new music has been a long time coming: “Back in winter 2018, Swick hit me up again. He was staying in London for a few months and I came over to visit him. We ate strictly Mangal Food delivered by motorcycle, played Fifa and eventually, 4 years after Internet Dreams was released, we started to work on some new music together.”

Connecting with Ms Nina came together at the same time recalls King Doudou, “Ms Nina was playing a show in London and we thought of her when we did the ‘Calor’ beat. A classic reggaeton rhythm with lots of weird bleeps and sounds. She recorded the vocals back in Spain and it’s been a staple in my DJ sets since then, I’m really happy that it’s finally out!”

No strangers to pushing the boundaries, ‘Calor’ with Ms Nina will be featured on Swick & King Doudou’s next body of work together, Digi Mangal.