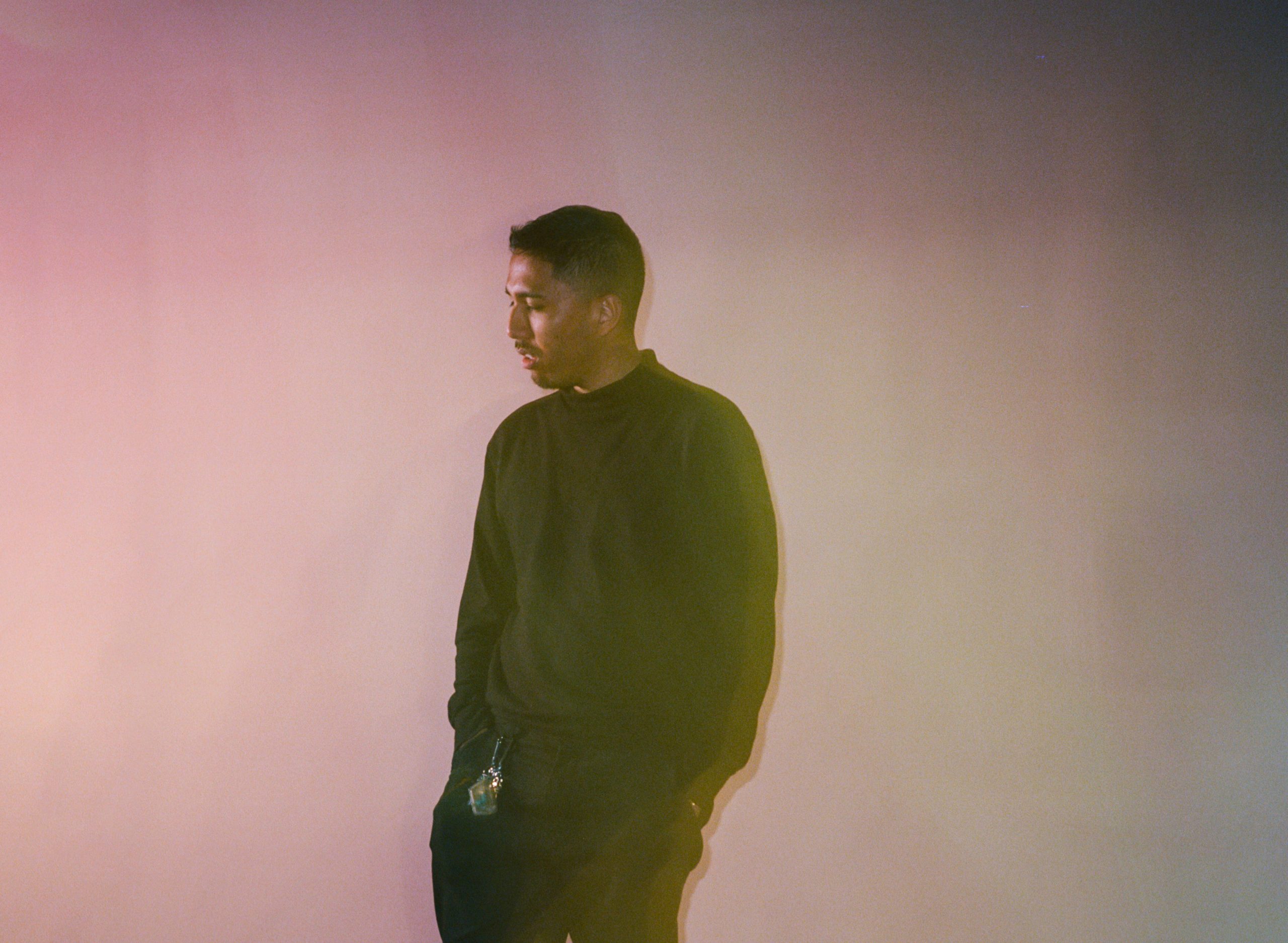 STRICT FACE’S PULSERS EP BRINGS THINGS BACK TO THE CLUB

Strict Face returns today with his third EP with NLV Records. Aptly titled Pulsers, the EP is filled to the brim with electrifying, dynamic energy that never misses a beat.

Kicking off his new run of new music with singles “Tasteflash” and “Circuit Queen”, both tracks were a fitting segue into this effortless new era, cementing his intention to create a body of work that functions best in a club setting. On  “Tasteflash” , he said: “Making this track (and the EP as a whole) reinforced the overall mission I’ve set out to achieve since I started producing – to make the music I’d want to hear in a club. No fancy concept about it – just let your legs stretch out and wander.”

Today, Strict Face is giving us Pulsers in its entirety and letting us run with it.

Spanning five tracks, the release is a masterclass in drum programming. Not only that, but he also expertly calls on elements of tribal house, Miami bass, early-00s R&B production and UK funky to name a few, ensuring that Pulsers never settles on any one particular style or genre, but rather emerges a release that encompasses a myriad of sounds under the “club” music umbrella.

“Tasteflash” serves as the EP’s opener, throwing us straight in with no holds barred. With Ballroom and Tribal House influences, “Tasteflash” is a drum-heavy, vogue-inspired, club-stomper. Released mid August the track sets the pace for the EP and a new era of Strict Face with integrity and finesse.

“Keys To The Jeep” plays with pitch, whilst drawing on a choppy mix of electro and techno. Fittingly, the track pulsates with the tempo, making the undulating melody the driving force behind this one.

Keeping things low key, “More Sensuous” sees Strict Face delve deep into the dynamics of the track’s fittingly gated melody. He contrasts the smooth legato of the lead synth with the light, stabbing percussive hits that dot the soundscape. It’s a game of push and pull that delicately pairs contrasting sounds, and emerges a righteous lesson in balance.

“Circuit Queen” ups the ante, and features nothing but percussion. It’s a drum-frenzy from start to finish that proves that you don’t need anything but a good ear for pitch and rhythm to create a thumping club track.

And finally, the EP closes with “XT Ring”. A true amalgamation of his original mission, the track encompasses all of the elements explored throughout the EP, whilst placing them in a Jersey-club influenced setting. “XT Ring” emerges a triumphant closer to what is ultimately, an incredibly versatile release.

Strict Face made his NLV Records debut back in 2015, with “Rouge Park” for the label’s inaugural NLV Records Sampler.

He’s since released three EP’s (2017’s This Heat, 2019’s Urgency and now 2021’s Pulsers), as well as his debut mixtape, New Racer, with NLV Records, alongside countless singles. Over the course of his continually expanding discography, the producer has opened up his long-standing passion for incorporating grime-inspired sounds into his production, welcoming other inspirations into his creative process too. He’s landed production credits for Le1f, Cadence Weapon, and Cakes Da Killa, as well as remixes for Dawn Richard and Dro Carey.

Strict Face’s Pulsers EP is out now via NLV Records.