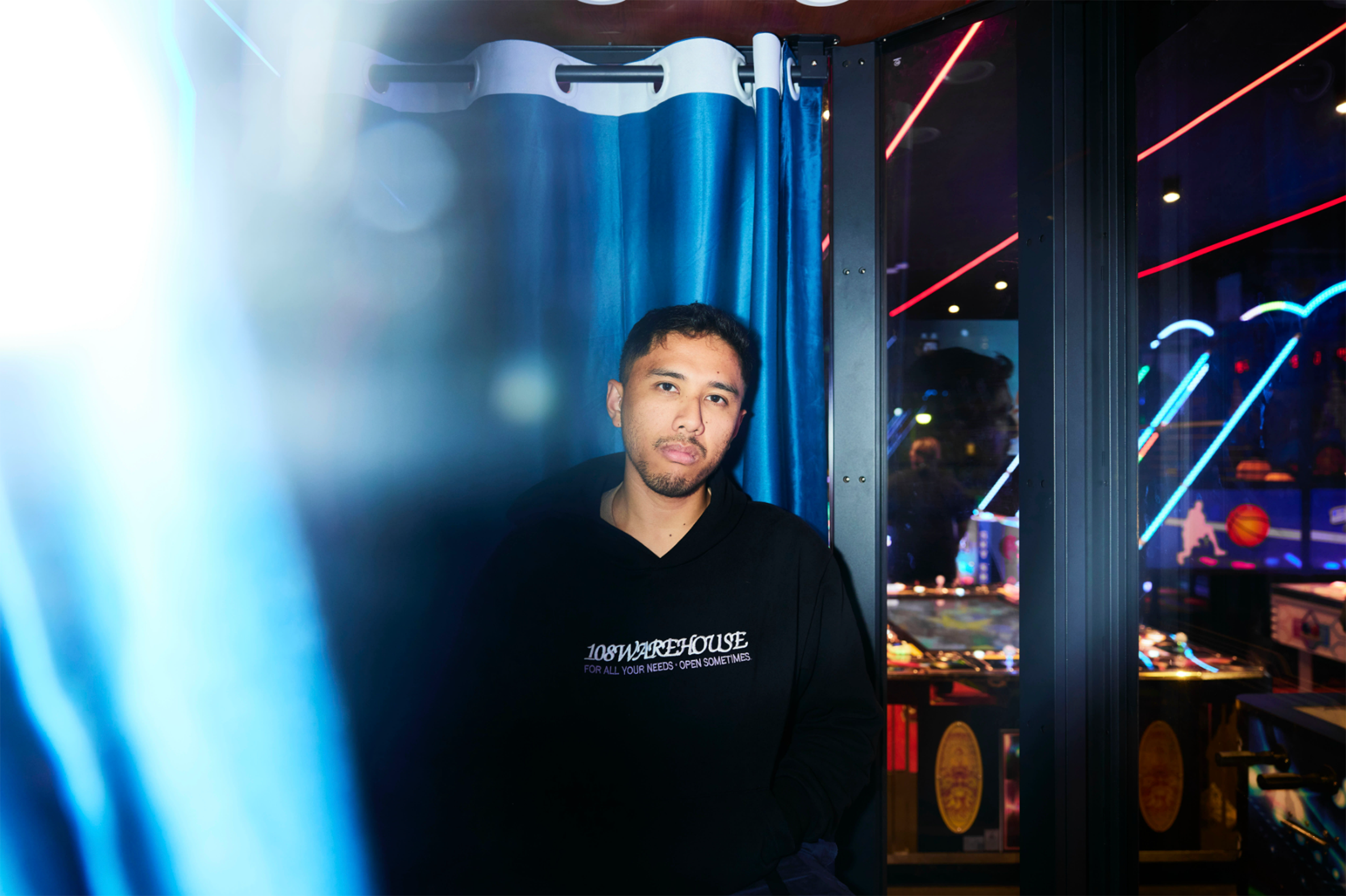 Doubling down on the rambunctious nature of his 2021 EP ‘Pulsers’, distorted synths run rampant alongside a smooth bassline, sharp hits and shuffling percussion. Strict Face says that the track came about when he was “messing with some TB-303 emulator VST plug-ins” and found the  “most unhinged loops” to add to the track.

His first release with NLV Records for 2022, ‘‘Platinum Strength’ cements Strict Face as a mainstay in Australia’s underground club-scene, showcasing his ability to create high-octane dance tracks with infectious groove.

Strict Face’s ‘Platinum Strength’ is OUT NOW via NLV Records.