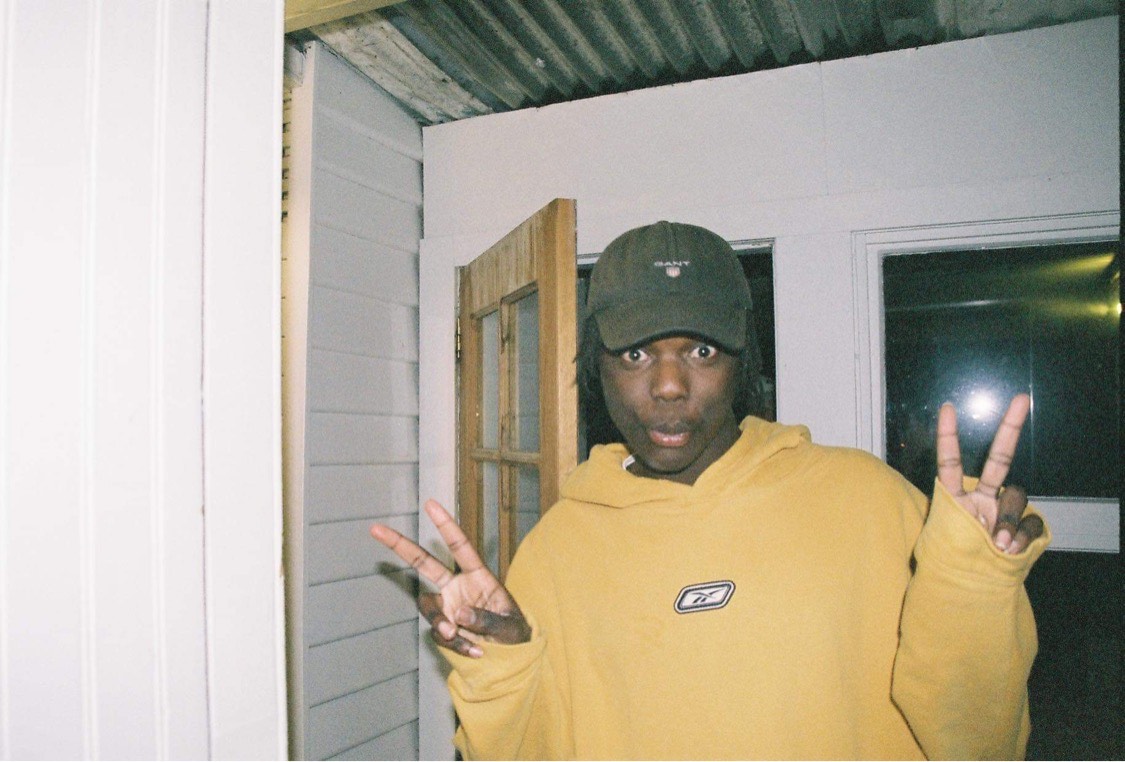 Now it’s Sam Alfred’s turn. The Naarm-based DJ and producer brings a selection of sparkly, spaced out tracks spanning house, disco and techno on his “House Party” DJ Mix. Sam says that this mix, “features a little bit of everything that I’ve been enjoying recently, as well as some unreleased tracks from some friends.”

Moving up from Lutruwita to Naarm, Sam Alfred has swiftly carved a space for himself in the local scene. He’s one of Melbourne’s newest and most exciting DJs, known for mixing jazz-tipped house with deep cuts & UK garage.

With a signature house and techno sound that is reminiscent of the 90s, Sam has made a name for himself releasing music on amazing labels such as Love Above Records, Phenomena Records,

Spinning Around and Happy Wax records. You will find yourself uncontrollably dancing and moving when Sam takes the stage slinging the finest house cuts and a rare selection of techno to get your heart racing.