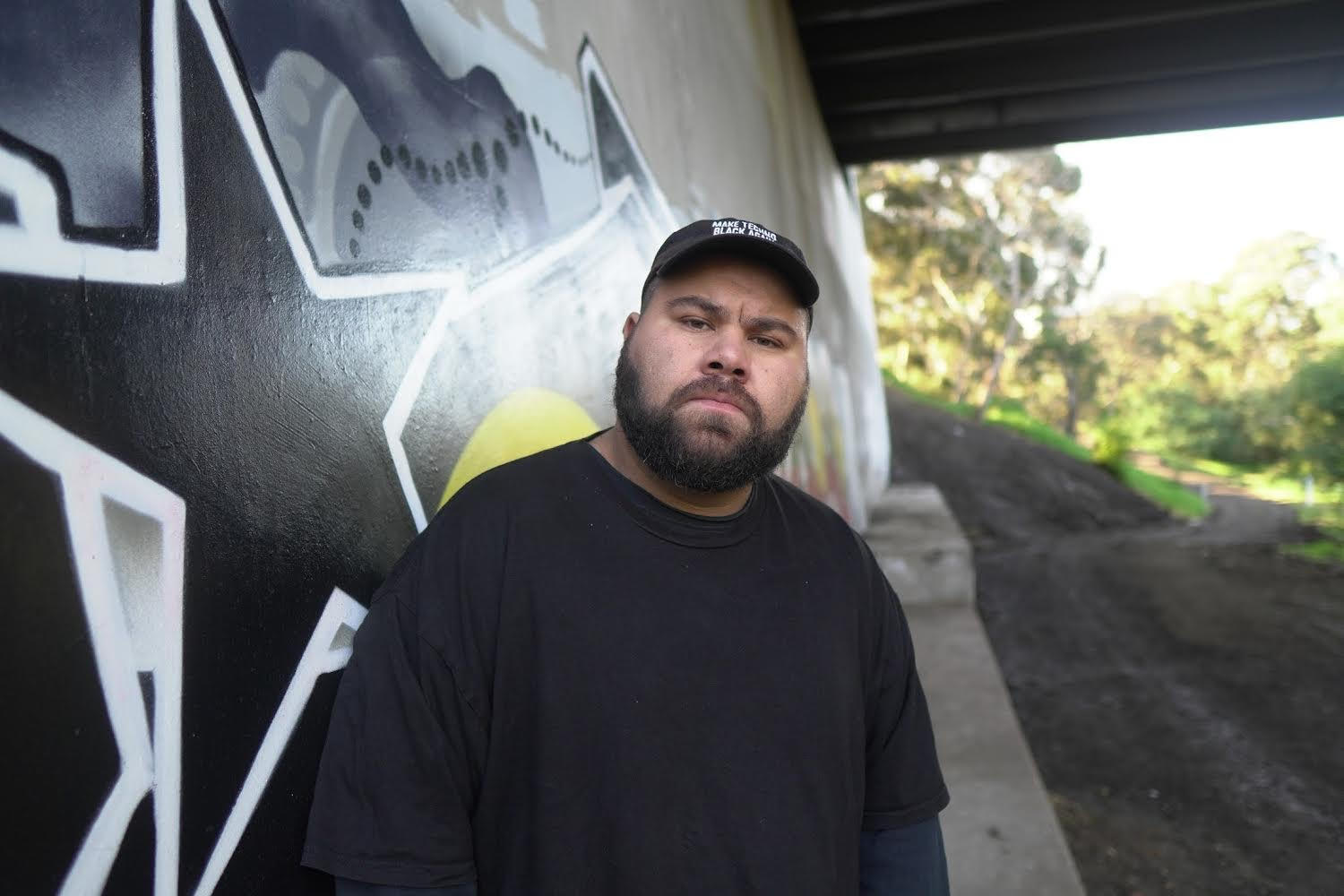 Last month, Nina Las Vegas’ announced the return of her curated events moniker NLV Presents in the form of a monthly mix series that aims to highlight some of the best underground DJ’s Australia has to offer. Available to stream on Apple Music and released on the last week of every month, Yuggera woman dameeeela kicked the series off in April.This month, Gunai/Kurnai and Yorta Yorta man dj pgz is in the spotlight, with his Untitled (Underground To The Front) DJ Mix.

dj pgz is an artist, DJ, producer and filmmaker based in Narrm (Melbourne). As a DJ, he weaves his way in and out of varying styles of underground club music from around the world with ease, particularly exploring the contemporary sounds of Black and Indigenous producers in Dance Music. His aim as a selector is to take listeners and dancers alike back to where house and techno originated – the Black underground.

Not only is he a mainstay on the Narrm club scene, but he’s also been central in amplifying and centring Black performers through his co-run Bad Kind Of Good club nights.

“I adore dj pgz’s taste in club music and really resonate with how he can put together a mix. He goes hard, with a real colourful, hyper-energy throughout.” Nina Las Vegas on dj pgz’s May NLV Presents mix.

For the NLV Presents mix series, he’s put together a forward-facing set that marries dark club aesthetics with percussive rompers. Black artists are front and centre in this mix, keeping in stead with his aforementioned ethos. Club mainstays like UNIIQU3, DJ Swisha, LSDXOXO, Anz and Tygapaw feature throughout this mix, with dj pgz melding their works together with ease. He kicks off the mix at a cool pace, eventually thrusting us out the other end at a raring 150BPM. In his own words, “it’s dark, fast, underground, and will shake ya system.”

GET IN TOUCH WITH DJ PGZ