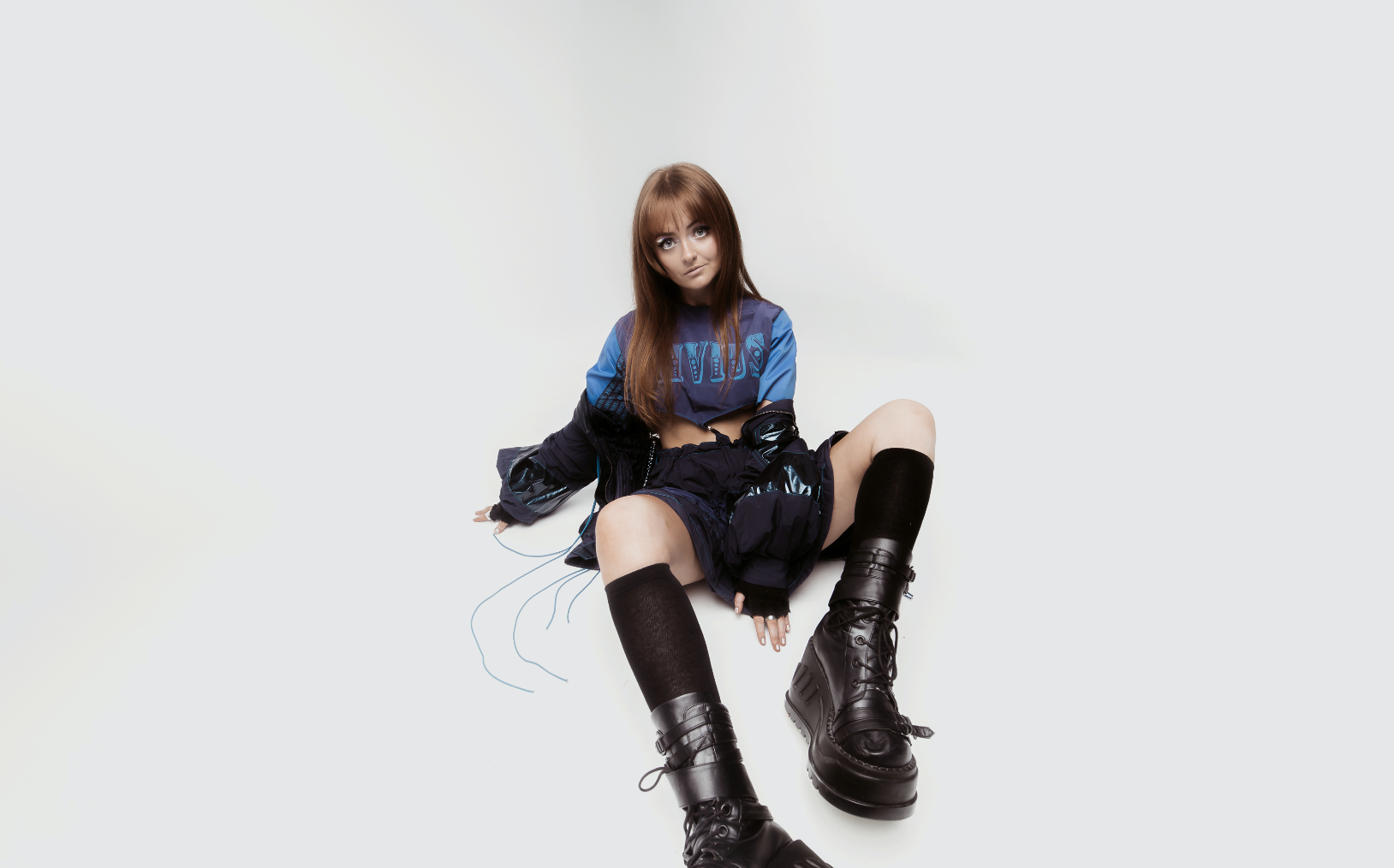 Running along a similarly glistening yet glitchy sonic path, “Dracodraco” and “Stoneteller” take two separate routes on that road. “Dracodraco” revels in creating space through a slowly building synth, a filtered low end and a beautifully ethereal pitched vocal line before decimating that sparseness with a frenetic chopping of the song’s parts, creating a dizzyingly fragmented crescendo. The track then moves into even more front-facing territory; transforming the song’s original spaciousness into an enveloping 4/4 rhythm that’s bursting with kinetic energy.

“Stoneteller” takes Jersey club to the enchanted forest, creating a staggering build with buried breaks and sparkling atmospherics before falling away into a bounce-laden beat that’s embellished with glitched out sounds and a filtered melody. The track takes the listener on a journey once again, before descending into jersey-infused madness again, only this time more distorted; as if the track’s dreamscapes has slowly begun to turn nightmarish.

With RL Grime’s inclusion of Ninajirachi’s “Water Gun” in his 2020 Halloween IX Mix, his admiration has come full circle with this official release. “Dracodraco” and “Stoneteller” prove why she’s one of the most explosive electronic talents not only in Australia, but worldwide.

A dynamic, unpredictable two part release that finds new ways to confound expectations within the dance space, Ninajirachi has perfected her sound, and in doing so, has continued to elevate and innovate within the club even further.