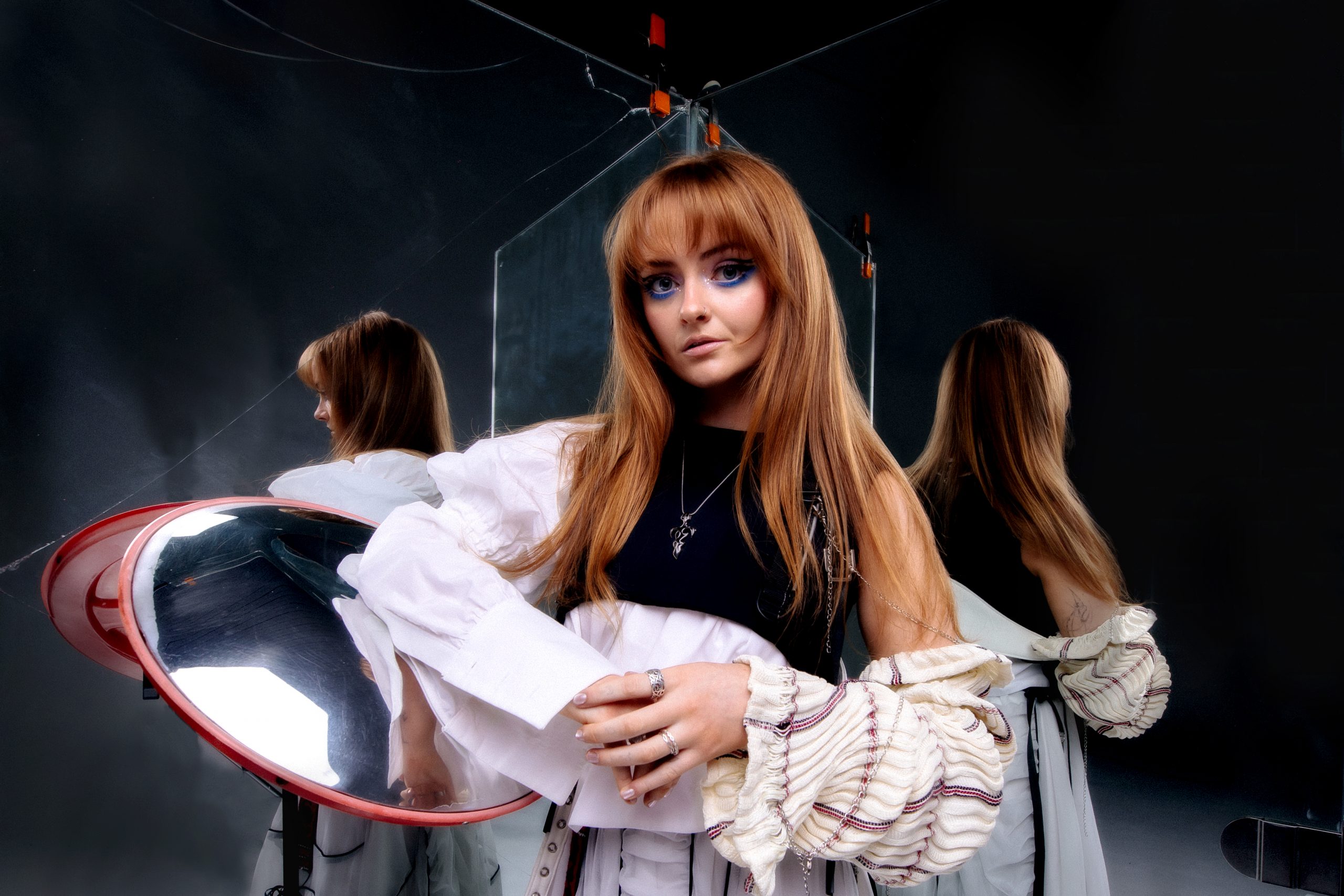 A pure embodiment of Ninajirachi’s sharp production, ‘Start Small’ is a club-ready anthem that bursts at the seams with bouncing synths and glitching samples, twisting and turning throughout every soundscape corner. In her first solo release since her 2021 double-single ‘Dracodraco / Stoneteller’ which was released on RL Grimes‘ Sable Valley imprint, ‘Start Small’ sees Ninajirachi delve into new areas of her sound, employing pop-inflected melodies with hard-hitting percussion techniques that pack a punch.

Of the release, Ninajirachi shares, “Start Small was a very special, stream-of-consciousness moment that came together in just a day or two and it’s one of my best yet. I was very unfocussed creatively in 2021, but I had a burst of inspiration after my first post-lockdown shows in December and this song came shortly after! I am so proud of it.”

As a two-time triple j Unearthed High finalist, Ninajirachi emerged in 2016 and has since gone on to win many hearts of dance music fans, with an extensive back catalogue that includes two solo EPs Lapland and Blumiere, alongside her highly acclaimed seven-track EP with Kota Banks, True North.A pure manifestation of glittering hyper pop that is chaotically fun, Ninajirachi has found support amongst key tastemakers locally and globally including triple j, triple j Unearthed, Mixmag UK, NME, EDM.com, PAPER Magazine, The Guardian, Billboard, Clash Magazine and Fashion Journal amongst others.

Ninajirachi’s take on pop experimentalism has seen her move the needle and steadily climb the ranks, having gained international attention from the likes of Charli XCX, Dillon Francis, RL Grime and Anna Lunoe and beyond her own releases, has put together remixes for Deadmau5 and The Neptunes, Flight Facilities, Hermitude, 1300 and more. Beyond her work inside the studio, she has also gone on to touring alongside Mallrat, What So Not, Charli XCX and Cashmere Cat, hit festival stages including Splendour In The Grass, Field Day and Listen Out and soon, multi-hyphenate appearances at VIVID Sydney and Spilt Milk. See all tour dates and details below.

‘Start Small’ by Ninajirachi is out now via NLV Records
buy/stream it here.