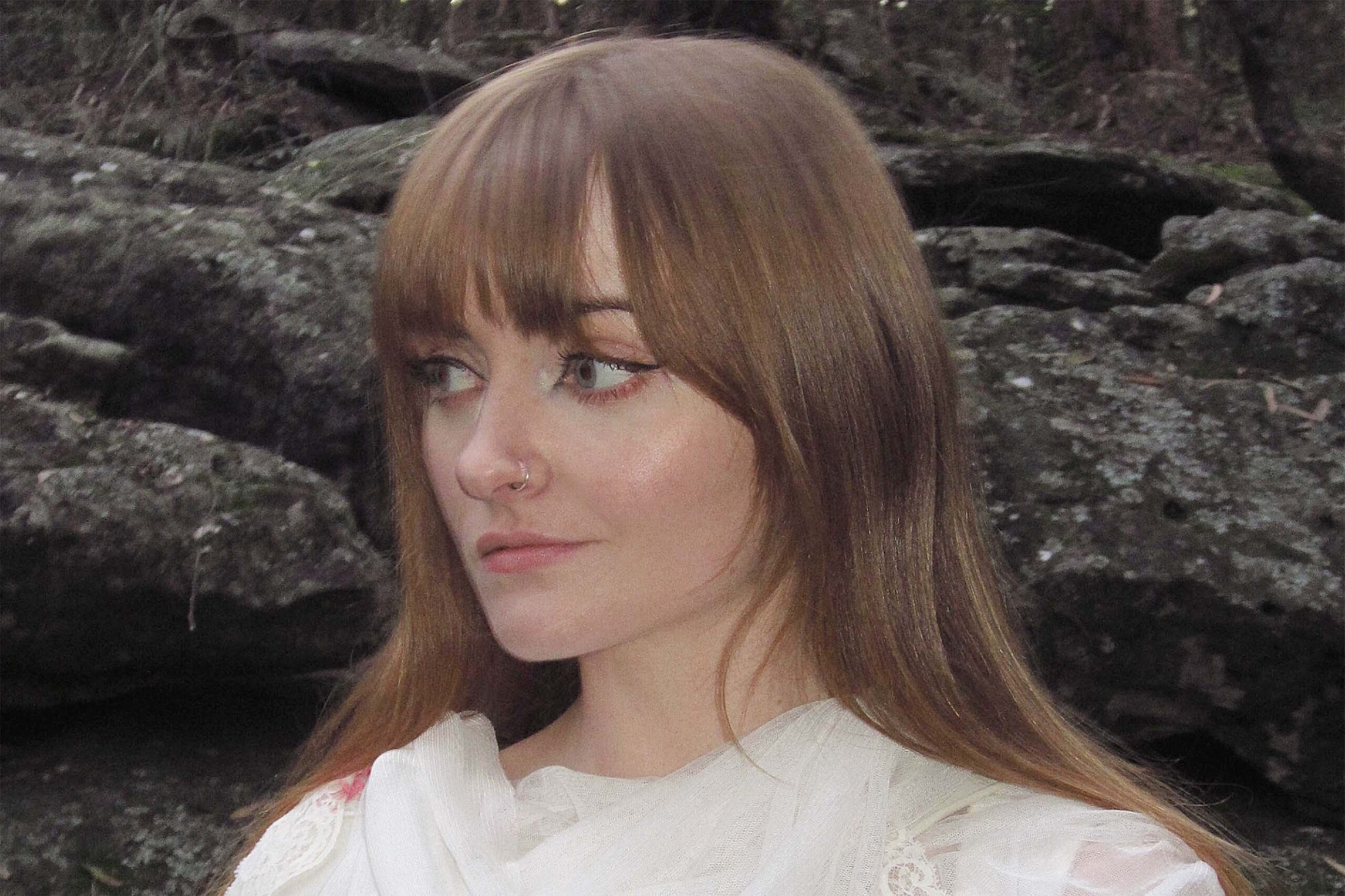 Eora-based innovative electronic producer, songwriter and DJ Ninajirachi releases her debut mixtape, Second Nature via Nina Las Vegas’ imprint NLV Records.  In her first full-length solo project, Second Nature speaks to Nina’s creative and mental growth in the current internet era. The 12-track project lends itself to the second nature reality of her music-making process, one that is an extension of herself and a laptop, bound not by software limitations – pure muscle memory.

“Second Nature is a double entendre because it means an instinctive habit (this is music-making), but also ‘nature 2.0’ which is an idea that inspires my music. It’s also what the cover art looks like (android girl sitting in android tree)” Nina reflects. “I also feel like my music making process lends itself to that title because I make most things 100% myself using just a laptop. It becomes an extension of myself and makes me feel pretty mech/cyborg which is cool, after all our brains are just organic, super-advanced computers and it’s only a matter of time before machines catch up”.

Reflective of her ability to dive between pop ballads and hard dance, the mixtape is a tempered listen across genre and narration. Featuring previously released tracks ‘Start Small’, ‘Petroleum’, ‘Hidden Land (ft. Raj Mahal)’, ‘X33 (with Kenta204)’ ‘One Long Firework In The Sky (with Montaigne)’ and ‘Crush Me (ft. Kota Banks)’, Second Nature combines organic and inanimate textures.

To celebrate Second Nature’s release, Ninajirachi will be playing a series of shows with Coalesce in Eora, Naarm and Meanjin, alongside special guests including cookii, Mulalo, Caucasian Opportunities, AGONY, nerdie, Sandro Dallarmi, yergurl, Club Angel, Laces, Fresh Hex, Babie Club DJs, Heavy Gore, Kritty and Blair De Milo. Nina will launch an interactive website – https://secondnaturemixtape.com/61/ – built by Ego and developed with the help of fans sending through their own piece of “nature” via her discord.

Ninajirachi‘s ‘Second Nature’ is out NOW via NLV Records.