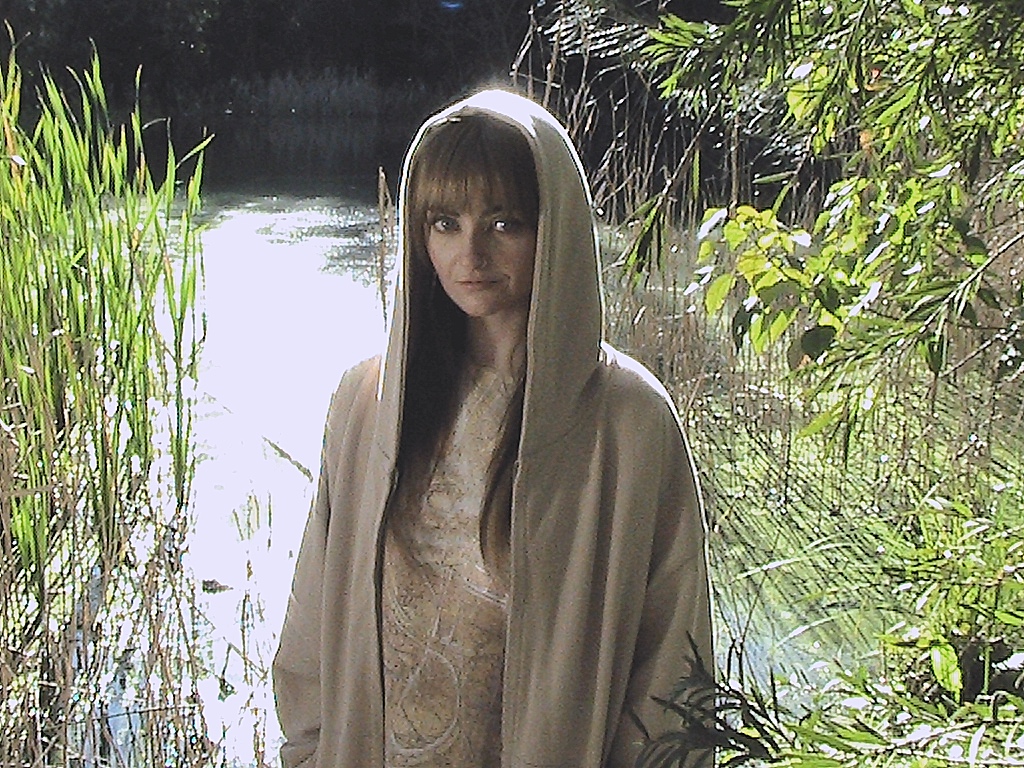 Today, innovative electronic producer, songwriter and DJ Ninajirachi shares the latest taste of her forthcoming mixtape Second Nature (out November 11), teaming up with vibrant pop artist Montaigne on ‘One Long Firework In The Sky’. LISTEN HERE

Of the release, Ninajirachi says, “The production was really inspired by Flume, who has been one of my heroes since I was literally 12 years old.” Reflecting on their collaboration, she continues, “Montaigne and I first met at a writing camp in 2018. I was 18 and hadn’t done much co-writing, so I was very nervous. We reconnected in 2020 and had a few sessions, one of them resulting in One Long Firework in The Sky. In our sessions, we spend a lot of time talking about life and our common interests. She’s absurdly talented and such a uniquely interesting artist; it’s an honour to work with her.”

Montaigne shares “It’s such a privilege to work with Nina who I think shares a lot of the same sensibilities as me and who I get along with fabulously. This song was written after sitting on the floor chatting for about 5 hours and in the last 2, we continued to sit on the floor using just her laptop keyboard, built-in speakers, and iPhone voice memos to record the whole demo. It was so much fun. It’s very different songwriting to what I’ve done in the past, which is exciting for me to debut. Possibly the only horny song I’ve ever written and loving it.”

Forging a strong connection to nature and her surroundings, Ninajirachi’s forthcoming Second Nature mixtape breaks apart her non-familiar sound and magnifies the layers that are existent in her streak of releases. The 12-track project lends itself to the second nature reality of her music-making process, one that is an extension of herself and a laptop, bound not by software limitations – pure muscle memory.

In her first full-length solo project, Second Nature speaks to Nina’s creative and mental growth in the current internet era. Making music in a format that doesn’t involve traditional instruments, the uniqueness of her abilities extends past virtual limits, entering an unchartered zone of technical prowess and artistic versatility to her peers.

‘One Long Firework In The Sky (ft. Montaigne)‘is out now, buy/stream here