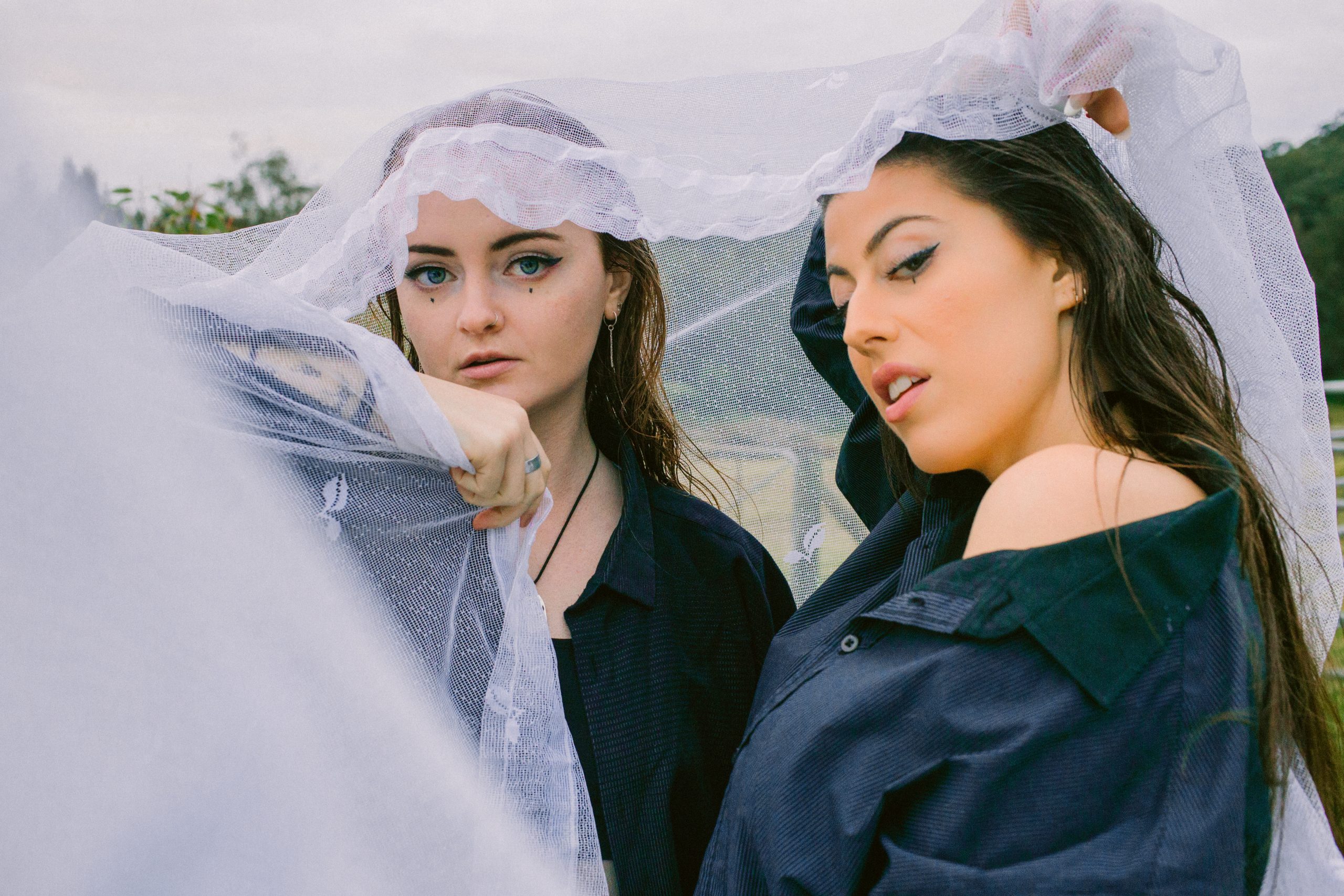 Almost eighteen months to the day from the first studio sessions, Ninajirachi and Kota Banks’ full length project True North has well and truly arrived. From the cryptic announcement of the project’s first single in September, to back to back sold out shows, the road to True North has been paved with surprise, success and social media extravagance.

With the EP’s first singles “True North” and “Opus” already becoming firm fan favourites, Nina and Kota double down on their undeniable pop chemistry with the focus track “Middle Of The Night”. Dripping with luxury and melody, “Middle Of The Night” is the wonder-pop peak of True North, a frenzied, feel good party anthem.

While new songs “Vice Versa” and “Nice Girls Finish Last” are masterclasses in electro pop, it’s the intimacy of “Leaf In The Wind” and the confessional “Holy Water” that sit atop the EP’s highest peaks.

“True North is a fantasy world we invented… we dreamt it up and then lived in it when we were creating the music. It’s like Nirvana or Paradise, it’s this very visual parallel universe with stars and waterfalls that are so expansive and iridescent that you feel totally inspired and free to create, and feel emotions the way you want to.”

These fierce women artists have achieved over 100 million streams between them and have garnered widespread acclaim from Australian media.