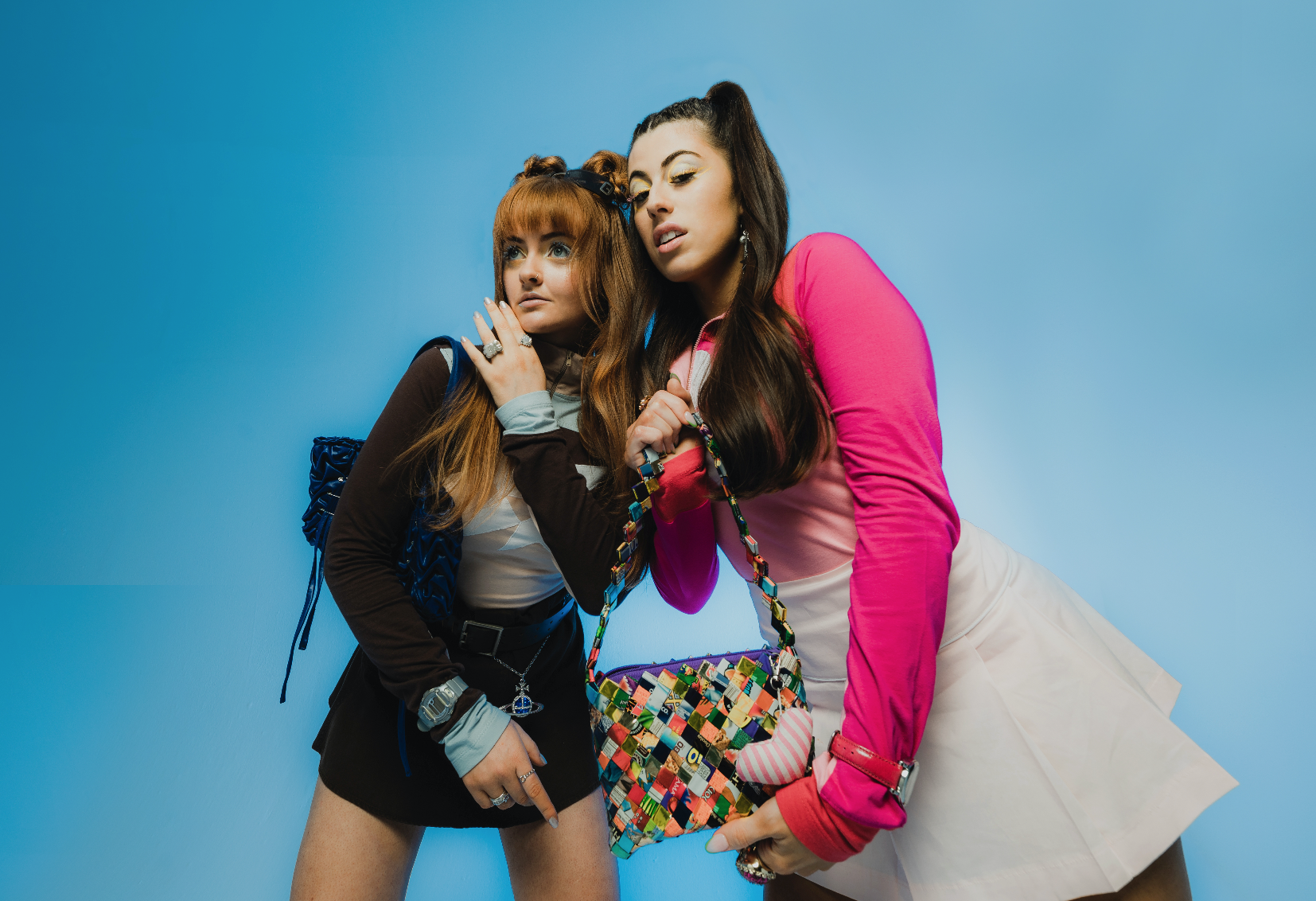 From the shimmering splendour of “Middle Of The Night”, to the rave pop chaos of “Secretive!” Australia’s most dynamic progressive pop duo Ninajirachi and Kota Banks have spent the last six months leading us down a synth-paved yellow brick road towards the sonic wonderland of “True North”. With the impending release of new True North (Deluxe), and it’s new single “Kissing u”, Nina and Kota take the final step of that journey, before commencing on the literal journey of touring True North across Australia’s East Coast.

As the project’s swan song, “Kissing u” stands out as a curveball in their catalog, swapping out the glitchy bass of rapid fire bars of “Slytherin” for nostalgic grooves and ear sugar melodies. More Mariah Carey than Major Lazer, Nina and Kota seemingly defy their own electro-pop conventions, by embracing the warmth and textures of an era that predates their own existence.

On the track, the duo said: “Kissing U is a total 180 degree spin around from Slytherin… True North is an unpredictable place lol! Painting with all the colours on the emotional spectrum for this deluxe EP was so fun. This one is so shamelessly sweet. It’s a soothing, romantic love song. It celebrates the innocence and electricity that you experience at the very start of a relationship. Kota had written the chorus and some of the other parts on the piano a few days prior, and brought it to Nina’s house to finesse. It took Nina a second to hear it, but once she started playing with sounds the rest of the song kind of created itself, it was a very natural, fast process and we loved it straight away!”