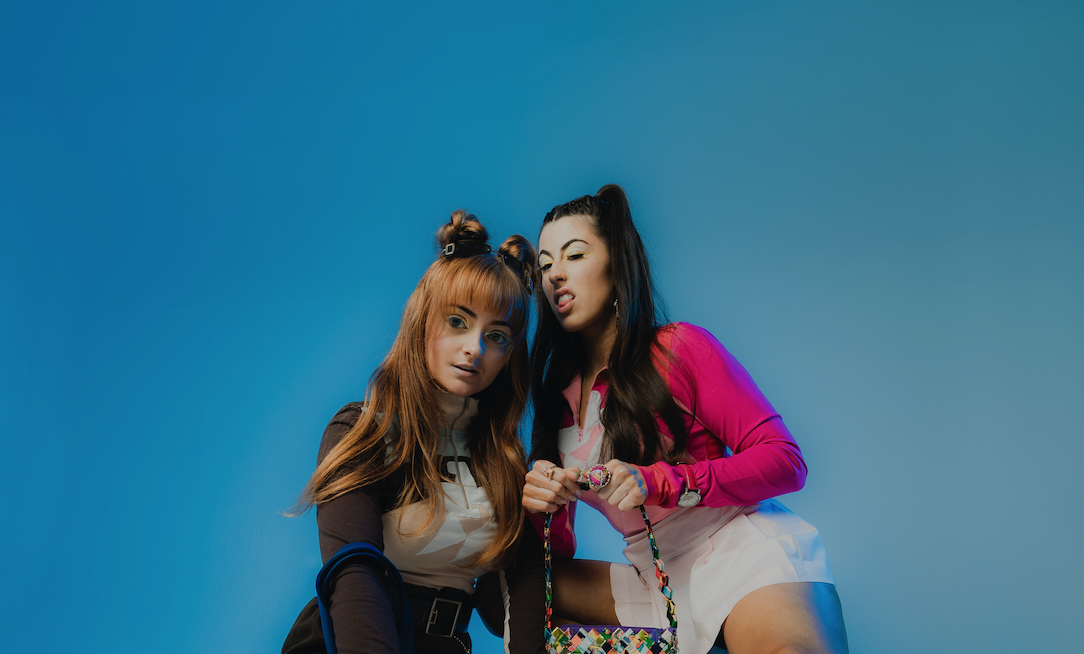 Showing no signs of slowing down, Ninajirachi and Kota Banks’ rave-pop anthem “Secretive!” has been remixed by New York based producer, umru.

Taking the track to new levels of cuteness and power, umru’s remix is a characteristically forward-thinking take, filled with metallic beats and densely-processed vocals. On the remix, the duo said: “We’ve been a fan of Umru for years so it’s been sick to finally work with him on something!! His remix is so wild and I can’t wait to play it out.”

No stranger to pushing pop production’s boundaries, 22-year-old search-engine-optimized musician umru emerged into the pop music world with his first production credit on Charli XCX‘s 2017 mixtape Pop 2, recruited at 18 by A. G. Cook to co-produce the highlight track ‘I Got It’. umru‘s most recent work includes the star-studded 7-minute ‘movinglikeazombie (remix)’ with ericdoa (named one of the best tracks of 2020 by NPR), production for Dorian Electra, Rebecca Black, Tommy Cash, and Fraxiom, as well as scoring for artist Hayden Dunham’s performance at MoMA PS1.