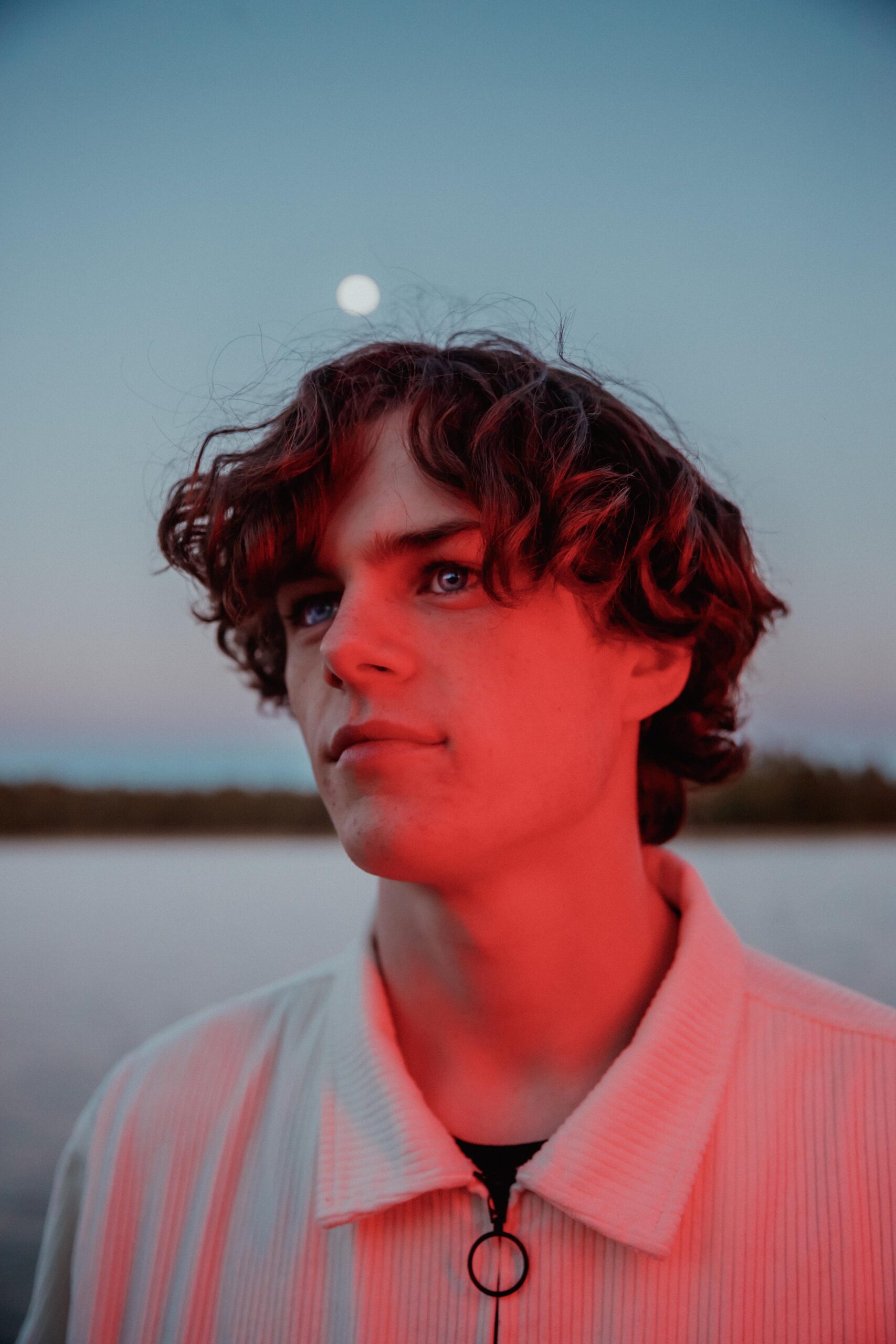 Lamorn holds onto the euphoric essence of the original track, with sparkly appregiated synths and reverb-drenched vocal chops. The smooth house beat is unpinned by a gritty bassline, working perfectly to bring Nina’s music into a new world.

Recently listed in Billboard’s ’21 Under 21′. On the remix, Lamorn “loved working with Nina’s voice & the sonic nature of her music.”

‘Start Small’ was the first single from Ninajirachi’s debut mixtape Second Nature, released in November.  In her first full-length solo project, Second Nature speaks to Nina’s creative and mental growth in the current internet era. The 12-track project lends itself to the second-nature reality of her music-making process, one that is an extension of herself and a laptop, bound not by software limitations – pure muscle memory.