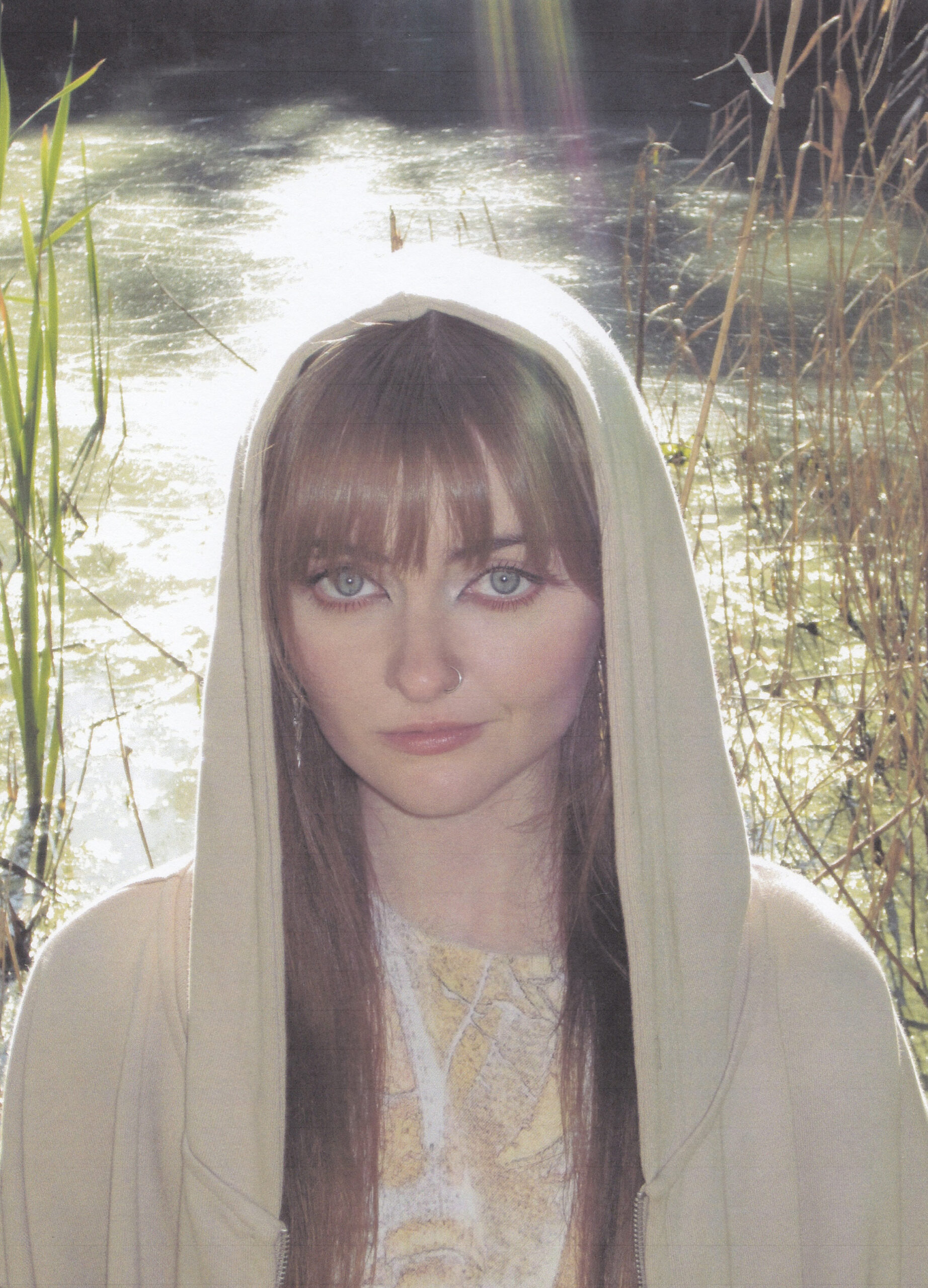 X33 has been long in the making, with the first version being a beat Ninajirachi started in 2019. She explains, “It was never an idea that I was crazy about until Kenta started working on it. He completely transformed it in a way that I didn’t expect and it blew me away.”