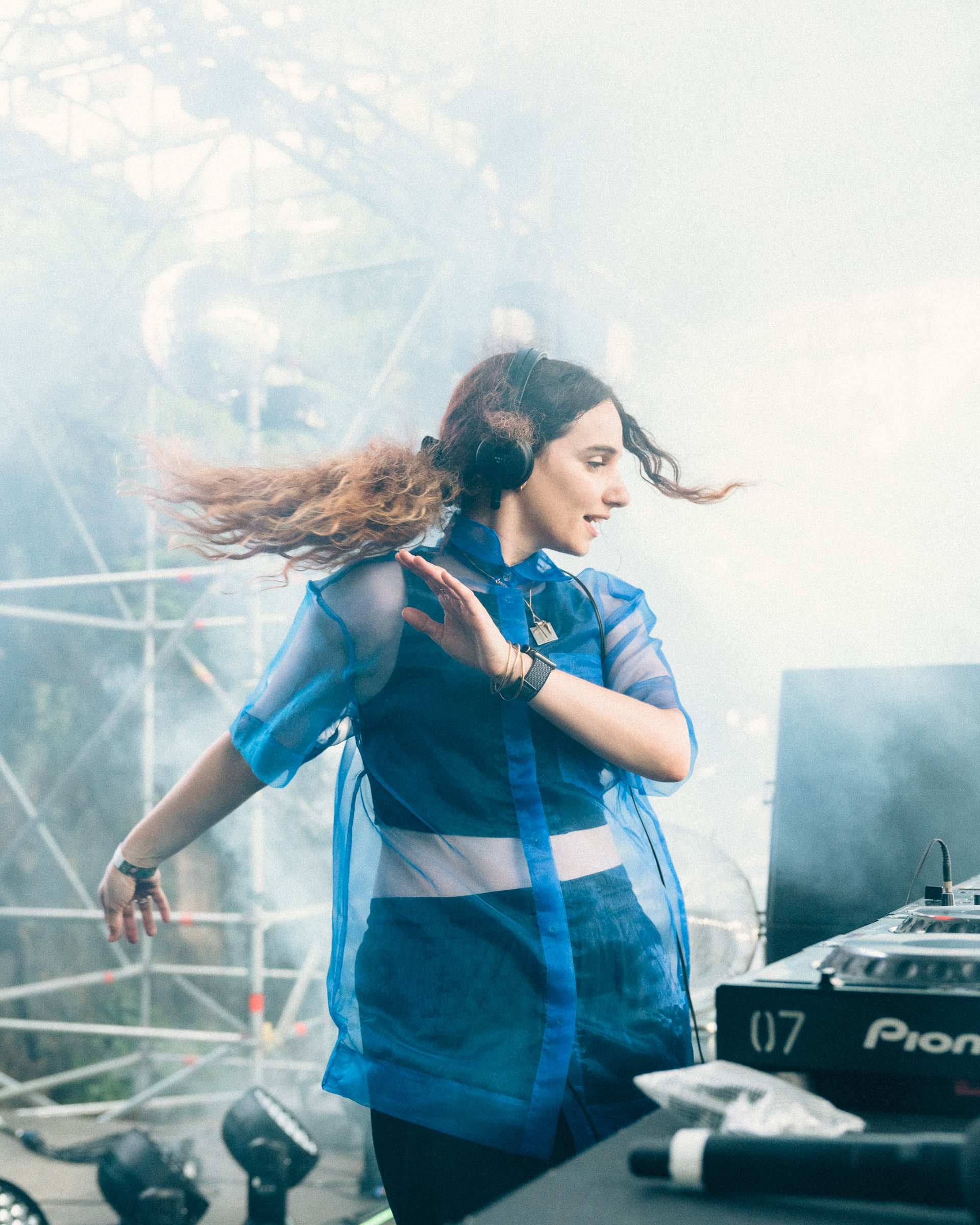 This month’s mix comes via Nina herself, featuring just over 70 mins of club music similar to what she played across December and January’s (slightly surreal) Summer festival season.

Nina Las Vegas is no stranger to playing fast and fun. With a DJ style that boldly mixes quickly, she confidently blurs genres as she goes. Titled the “Busy Summer Mix” the mix sits between 130-140 BPM, and Nina wouldn’t have it any other way.

Never not busy, Nina Las Vegas has become a powerful force in both the Australian and International music landscapes through her work as a label head, producer, curator and DJ. Nina Las Vegas has played at globally renowned institutions like Coachella, Boiler Room, HARD, Holy Ship! and SXSW. Now in its seventh year, her label NLV Records is stronger than ever. A home to Nina’s original music, plus music from FOURA, Anna Lunoe, Ninajirachi, dameeeela, Swick, King Doudou, Big Skeez and many more.

Speaking of her summer DJing, Nina describes the roller-coaster working in music has been these past two years. “Throughout the pandemic, I have been focusing so much time on my NLV Records. This was a somewhat-forced pivot, as like so many of my peers, I stopped touring. Until 2020, I was always on the move, touring and traveling, constantly immersed in the community and hearing club music everywhere I went. After a two year (forced) break, playing Wildlands, Beyond the City and other club gigs reminded no many how much I love working behind the scenes, there is an undeniable fire that burns within me when I play to actual people.”

It’s a masterclass in playing what you like, with NLV’s knowledge of the new, old and rare club songs showing you why she really has earned her stripes in both the international and local DJ circuit.