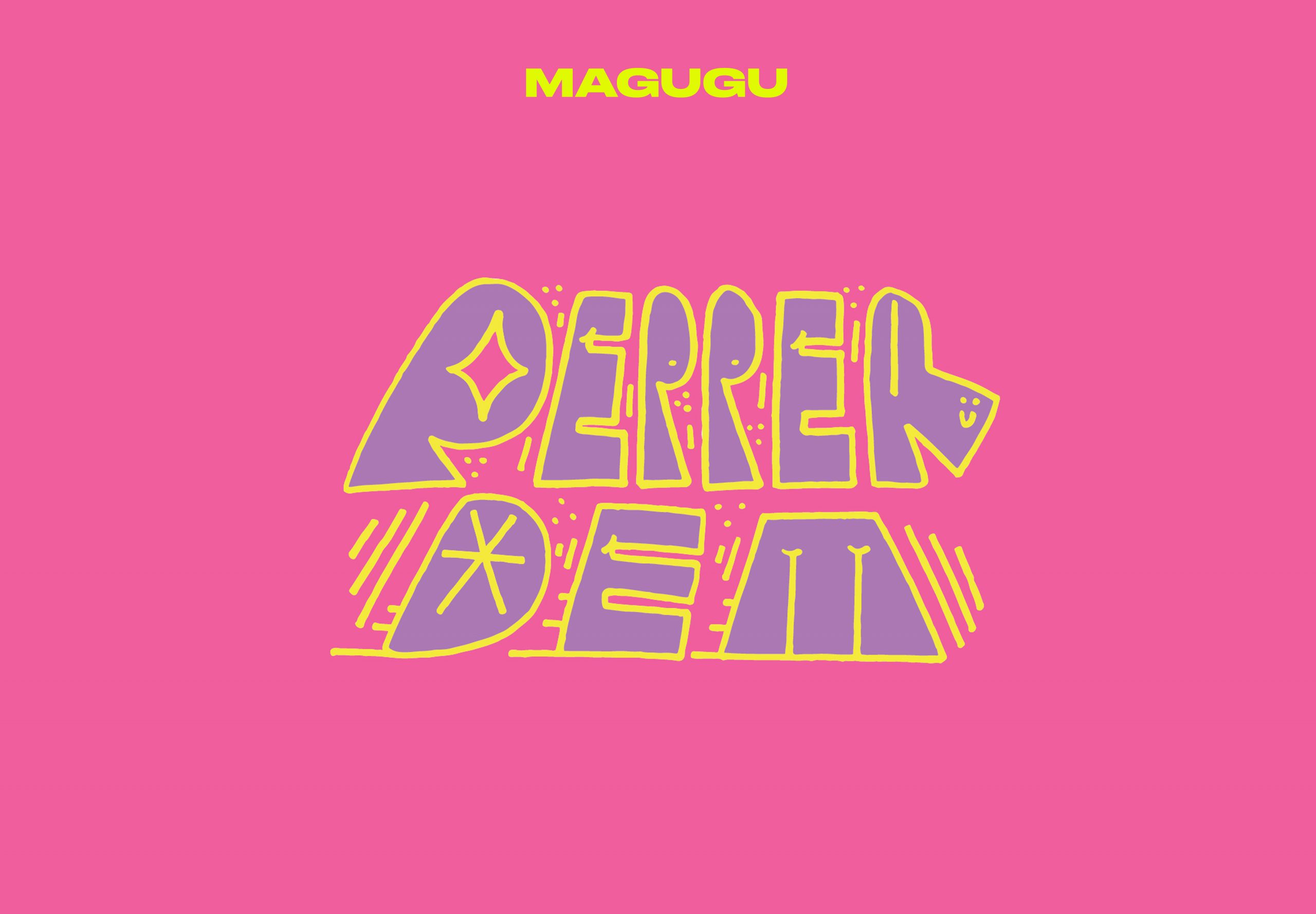 “Pepper Dem” sees Magugu continuing his adoption of Pidgin rap: a rap style where a combination of two disparate languages are blended together to create a fast-paced, high-energy sound that draws on bilingual colloquialism.

On “Pepper Dem”, Magugu’s deep-flow takes centre stage, paired excellently with Quattro’s bass heavy, dancehall production. The pair work symbiotically to create one of those tracks that works just as well in a club as it would in your headphones.

Like we first heard on “Big Don”, Magugu knows exactly how to command your attention. With “Pepper Dem”, he’s leading the charge. His intensity matches the energy that Quattro lays down on the production, making for a high-energy, versatile addition to his catalogue.

Artwork by Miller One