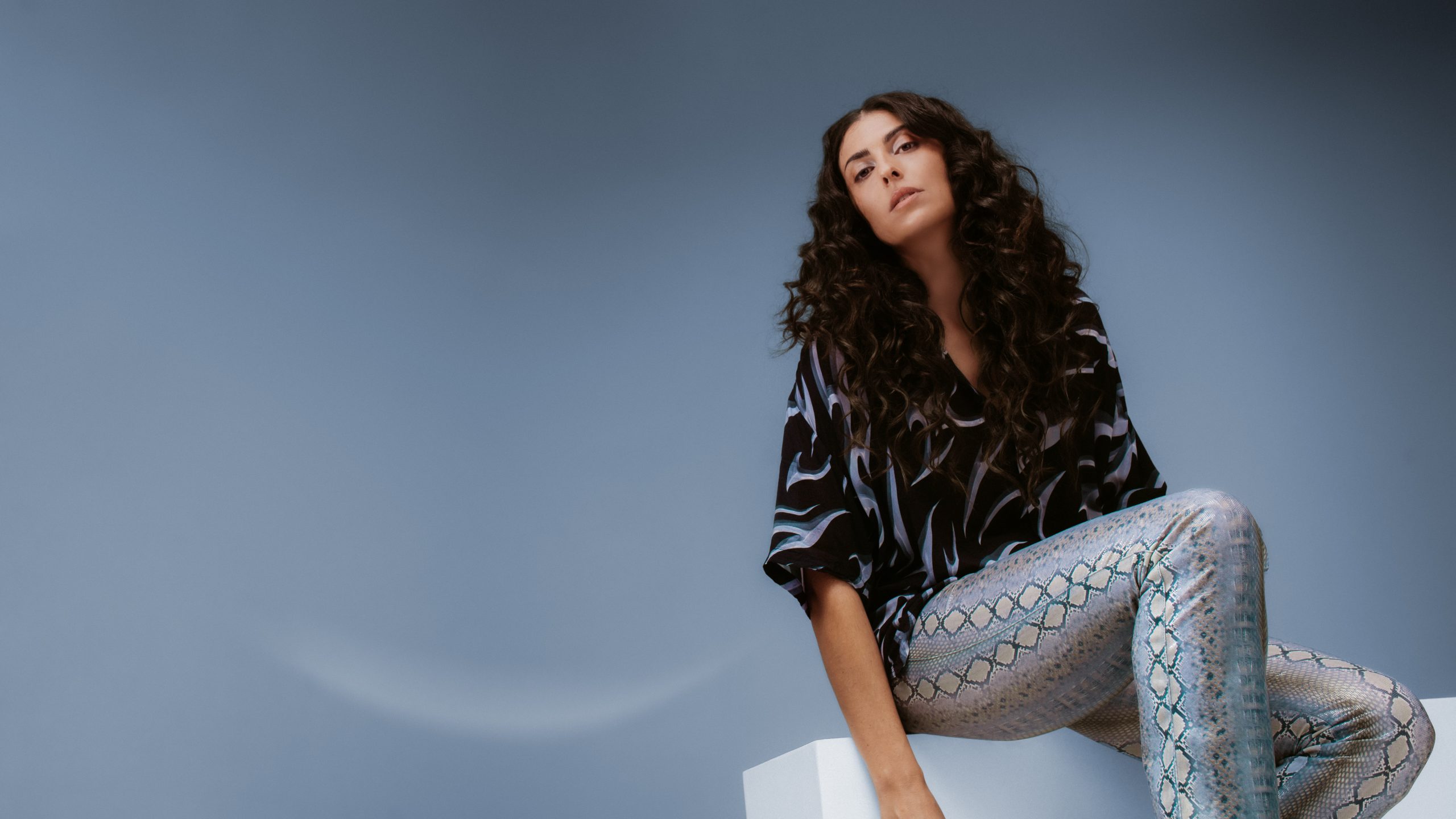 LISTEN TO ANNA LUNOE’S ANTICIPATED NEW SINGLE ‘LIKE ME’

Producer, radio host and vocalist Anna Lunoe today announces her forthcoming EP Saturday Love, out July 29 via NLV Records. With the news, she also shares her second solo release for the year and another taste from the EP, ‘Like Me’.

An addictive, melodic house track, ‘Like Me’ channels Lunoe’s unique club-ready sound that has made her a festival favourite around the world. Having just returned from a sold-out North American tour, ‘Like Me’ serves up a dexterous bassline between driving synths and an overall production that is equally powerful inside and outside the club.

Speaking of the track, Anna says “‘Like Me’ started late 2020 as a little jam loop with Jack Glass (of Bag Raiders) during lockdown when our ears needed a break from something else! We were originally making a vibey chord driven tune but the track sonics took a turn when reconnected with my DJ side over NYE ’22 and decided to take it heavier and weirder! I was blown away when I played it 2 months later on the USA tour in March this year- people instantly reacted to it and it felt like perfectly encapsulated the anticipation, love and longing I feel for life, clubbing and connection during this weird moment in time.”

2017 kick-started a new chapter of Anna’s life, coupling the challenge of being a new mother and a touring producer. From headlining a stage at Hard Summer’s 10 Year Anniversary at eight months pregnant to playing Coachella with her toddler in tow, she provides the dance space with a narrative not regularly on display. Her new EP Saturday Love highlights the kind of depth you find in yourself through challenge. We see Anna reconnect with the joyful and rowdy club sound she is known for, but with new depth and intuition, representative of the unique perspective of being a touring DJ, producer and also mother of two.

Anna maintains her role as a global tastemaker on her weekly danceXL radio show on Apple Music and still finds the time to deliver the next level DJ sets that made her a festival favourite. She heads back to the US in August for Outside Lands Festival, as well slots on huge the Australian Festival X and Falls Festival lines this summer, playing alongside the likes of Calvin Harris, Megan Thee Stallion, Tsha, Pinkpantheress and more.