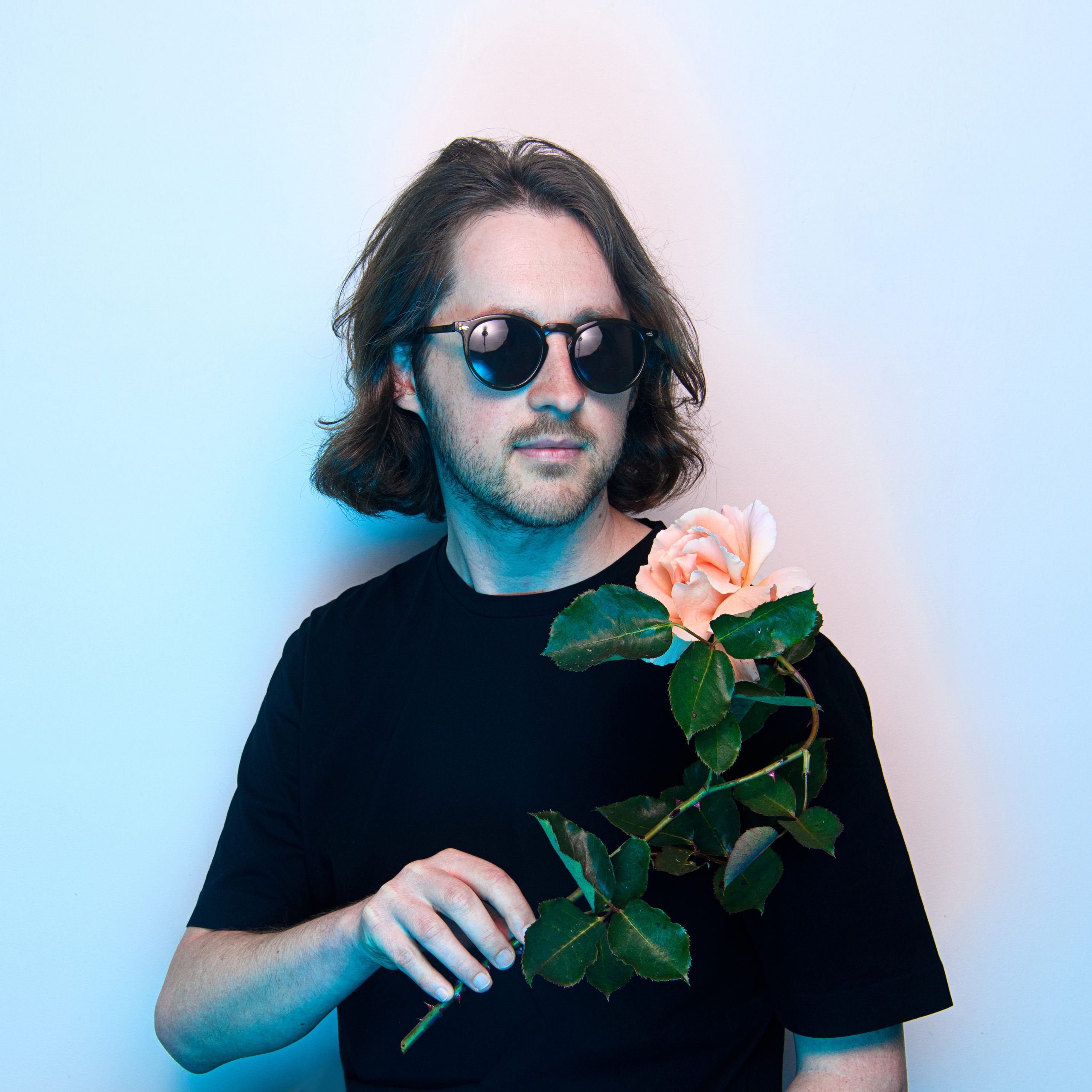 Last month, Nina herself kicked off this year’s season of NLV Presents, featuring just over 70 mins of club music similar to what she played across December and January’s (slightly surreal) Summer festival season. Titled the “Busy Summer [DJ MIX]” the mix sits between 130-140 BPM, and Nina wouldn’t have it any other way.

Now it’s club DJ and producer Lewis CanCut’s turn, delivering a 45-minute mix that features his new music from his most recent Magic Circle Mixtape, as well as some old favourites and unreleased treasures.

The record receives a vibrant reimagining in his 45-minute mix “Magic Circuits”, demonstrating the evolution of his production style, “This mix brings together all my own recordings from the past two years. It covers a time in which my own sound was quickly shifting, from previously being interested in hyper-pop to now adopting a more stripped back sound, grounded in spooky electro and mutant boogie.”

According to CanCut, “Magic Circuits” is the perfect soundtrack for your drive. “While I was putting the mix together, I had in mind that a car might be the ideal place to listen, somewhere both public and private where the drums can rattle the upholstery and center console.”

The mix starts on an intriguing note with title track “Magic Circle” which is striking without percussion; using the breath of an undulating sound design to keep time. The unreleased tracks sprinkled in for good measure including “Test Pattern”, “Numbers”, and “Iron Gate” bring saccharine hyper-pop energy. Most notably, we’re treated with an unreleased downtempo remix of “Get Twisted” by Soul M8Z, the brainchild of local electronic producers Fresh Hex and Puppy Mountain.