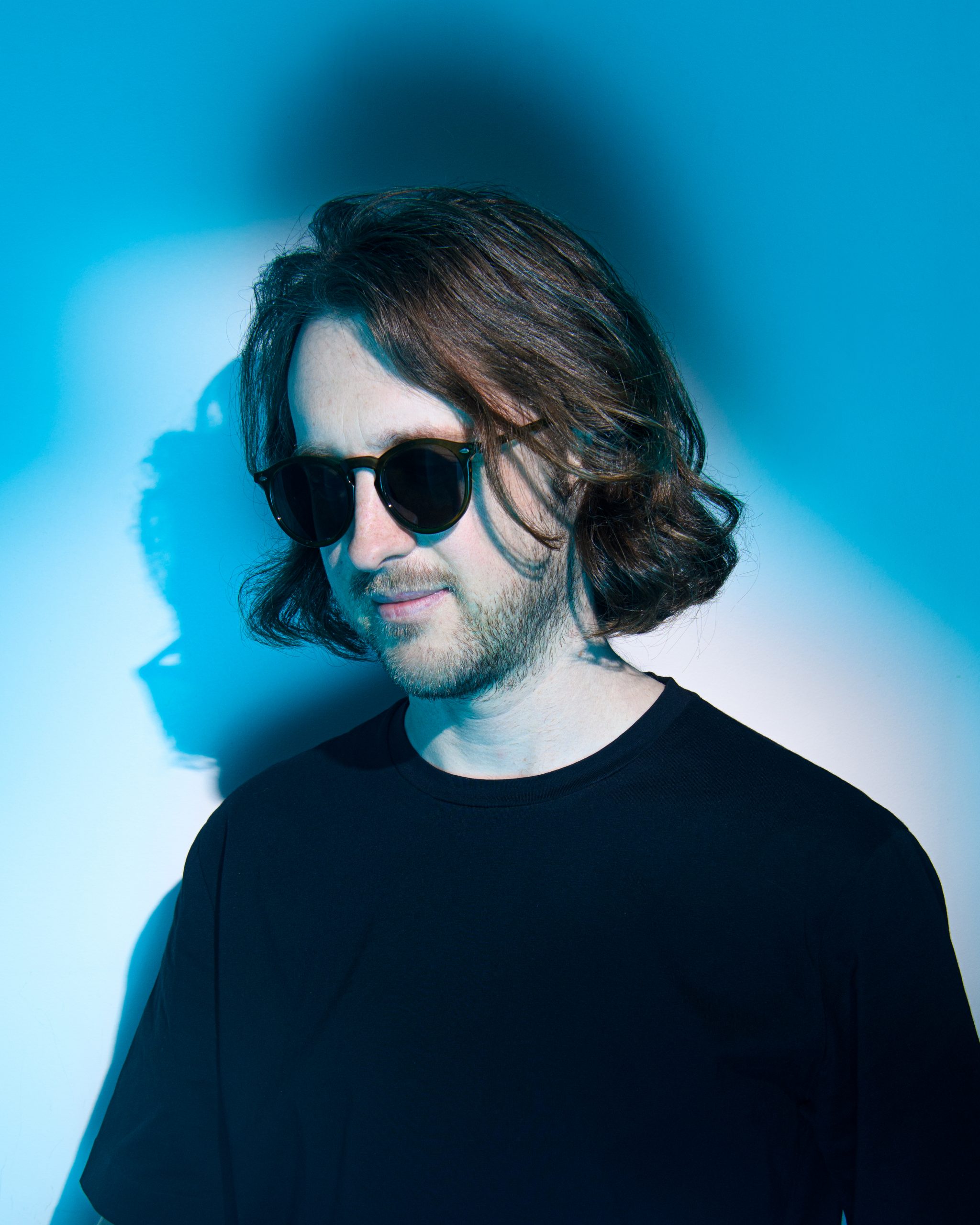 ‘Freak’ takes things deeper into the club, with the London MC offering up the driving vocal sample throughout. Though the pair live on opposite ends of the earth, the collaboration came to be through NLV Records’ label head, Nina Las Vegas, who previously worked with Thai Chi Rosé on her 2020 single ‘Impossible’.

“There was no conversation at all about where she was going to take it, she just sent back some ideas,” Lewis said of the collaboration. “I’ve always loved a lot of the electro that came out of LA during the 80s from artists such as Egyptian Lover and The Unknown DJ (music with a lot of references to ‘Freaks’), so I was really surprised when she sent back the vocals. It’s like she picked up on the influences straight away.”

Lewis is no stranger to the NLV Records roster, with his debut release on the label featuring on their inaugural Sampler back in 2015. He has since released two EP’s (2016’s Indoor Rainforest and 2019’s Air Condition) and a bunch of singles, with his new mixtape Magic Circle being his biggest and most ambitious project with the label to date.

The mixtape aptly kicks off with the title track, throwing us headfirst into this pliant sonic world that Lewis has crafted over the course of the project’s eight tracks.

The opening title track, ‘Magic Circle’ is striking without percussion, instead of using the breath of an undulating sound design to keep time. This ambient opener is soon contrasted by ‘Ghost Track’, which instead offers up punchy electro; splicing together haunting arps, a punchy 101 and crisp percussion to make for a hypnotic blend of spooky sounds. It’s a sonic pallet that’s drawn straight from Lewis’s love of electro’s founding artists.

“Having so much time during lockdown without the pressure of doing shows, I ended up listening to records for hours and hours each day,” he said. “Especially – heaps of electro, synth-pop, and boogie, all very synthetic styles of music that have heavily influenced me over the years. The way electronic music can be made almost from nothing like conjured out of thin air is a kind of magic, and these records each became like magic circles,”

On ‘Labyrinth’, Lewis expands on some of the previous sounds from his 2019 EP, Air Condition; breathing new life into the fizzle and pop of his previously carbonated sonics. Contrasting the saccharine sweetness of the track’s bounce with a heavy-set, pitched-down vocal sample, the track is tied together via a dynamic sweep of carefully-modulated pads. The sound design truly makes you feel as though you’re lost in a labyrinth, turning corners and cycling through sounds faster than you can find the exit.

But before long, you find the ‘Hidden Fortress’, where the mixtape’s electro influence feels most prominent. Stormy samples dot the ominous soundscape, whilst a revolving arp breathes in and out of the foreground. Squelchy acid and a panned laser add to the chaos, causing the storm to come to a head. On ‘Soft Machines’, Lewis blends breakbeat with softer pads, contrasting the hurricane we previously heard. A pulsing acid-line rips through the false softness, tearing any sense of security to shreds. As with the rest of the mixtape, he doesn’t allow you to settle into any one particular mood before he rips the carpet out from under you.

Rounding out the mixtape is ‘Royal Court’, a slower-paced call-and-response between two differed vocals. A muddy, pitched-down vocal chases a pitched-up high, telling a story of push-and-pull against this careful tapestry of blended 90’s rave stabs.

To celebrate the release of Magic Circle, Lewis CanCut will be having a launch party at Capers Thornbury on Saturday 5th of March from 4pm – 9pm. He will also be joined by special guests Nina Las Vegas, FOURA, Paz, Swick and Ransom. Tickets are available HERE.

Magic Circle by Lewis Cancut is out now via NLV Records