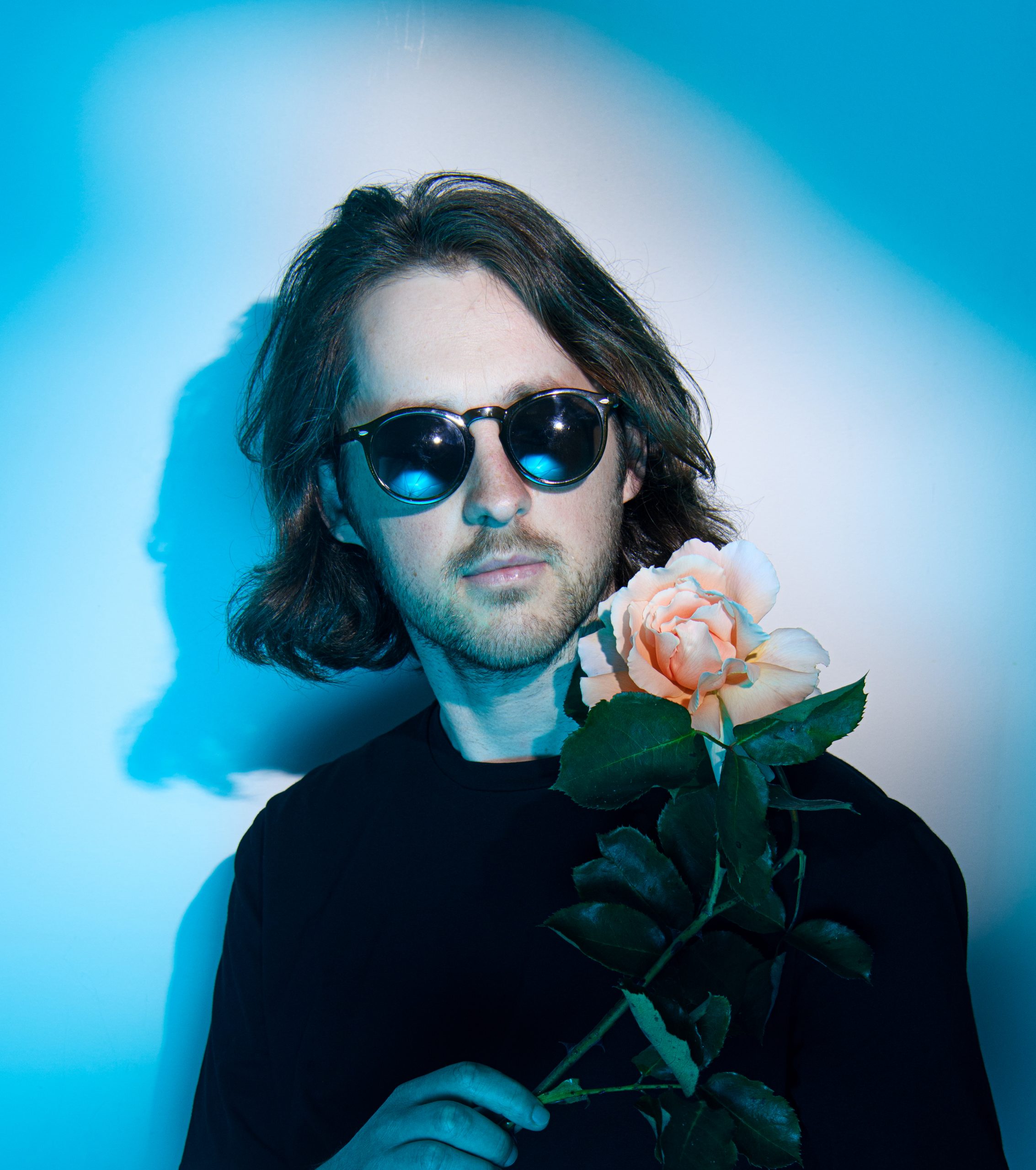 Naarm/Melbourne-based producer, composer, sound designer and DJ Lewis CanCut returns to NLV Records with “The Wizard”, the first single to be taken from his forthcoming debut mixtape, Magic Circle.

Magic Circle will follow Lewis’ two EP’s released via NLV Records: 2016’s Indoor Rainforest and 2019’s Air Condition. The mixtape is due to be released on Friday 25 February.

“The Wizard” serves as the perfect segue into this new era of Lewis’ music. The track sees him tie together his penchant for boogie and electro, creating an apt melting pot of sounds that draws from the energy he fills his DJ sets with.

“I have a deep love for the inter-zone where electro and boogie crossover,” he said of “The Wizard”.

“Like what if Kraftwerk and Steve Arrington were stuck in an elevator together and started making music by hacking the control panel? This track explores this overlap, and the possibility of conjuring synthetic sounds which are both ugly and beautiful, human and inhuman; at the same time.”

On “The Wizard”, Lewis expertly conjures up a malleable, rubbery soundscape. He creates conflict throughout with contrasting metallic sounds that add fuel to this Krafty cut.

Lewis Cancut’s last work out via NLV Records was his Air Condition EP back in 2019. In the period between releases, he’s been busy completing his Master of Fine Art by coursework at the Naarm-based RMIT University, as well as working on Magic Circle. Lewis has previously released a range of club-ready works with the label that has seen him collaborate with the likes of Tigarah, Jordan Variant, Hatsune Miku, and more.

Including his work with NLV Records, Lewis has over fifty compositions released with labels around the globe. He’s toured both locally and internationally, and has produced works for a range of artists including Jennifer Lopez, Tkay Maidza, Haiku Hands, and Branko, among others.

On the sound design and composition front, Lewis has previously been commissioned to compose audio for video installations at ACMI Melbourne, a range of textured VR environments for the Miller Design Lab, Snapchat lenses, & more.

To celebrate the release of Magic Circle, Lewis CanCut will be having a launch party at Capers Thornbury on Saturday 5th of March from 4pm – 9pm. He will also be joined by special guests Nina Las Vegas, FOURA, Paz, Swick and Ransom. Tickets are available HERE.

Lewis Cancut’s new single ‘The Wizard’ is out now via NLV Records.