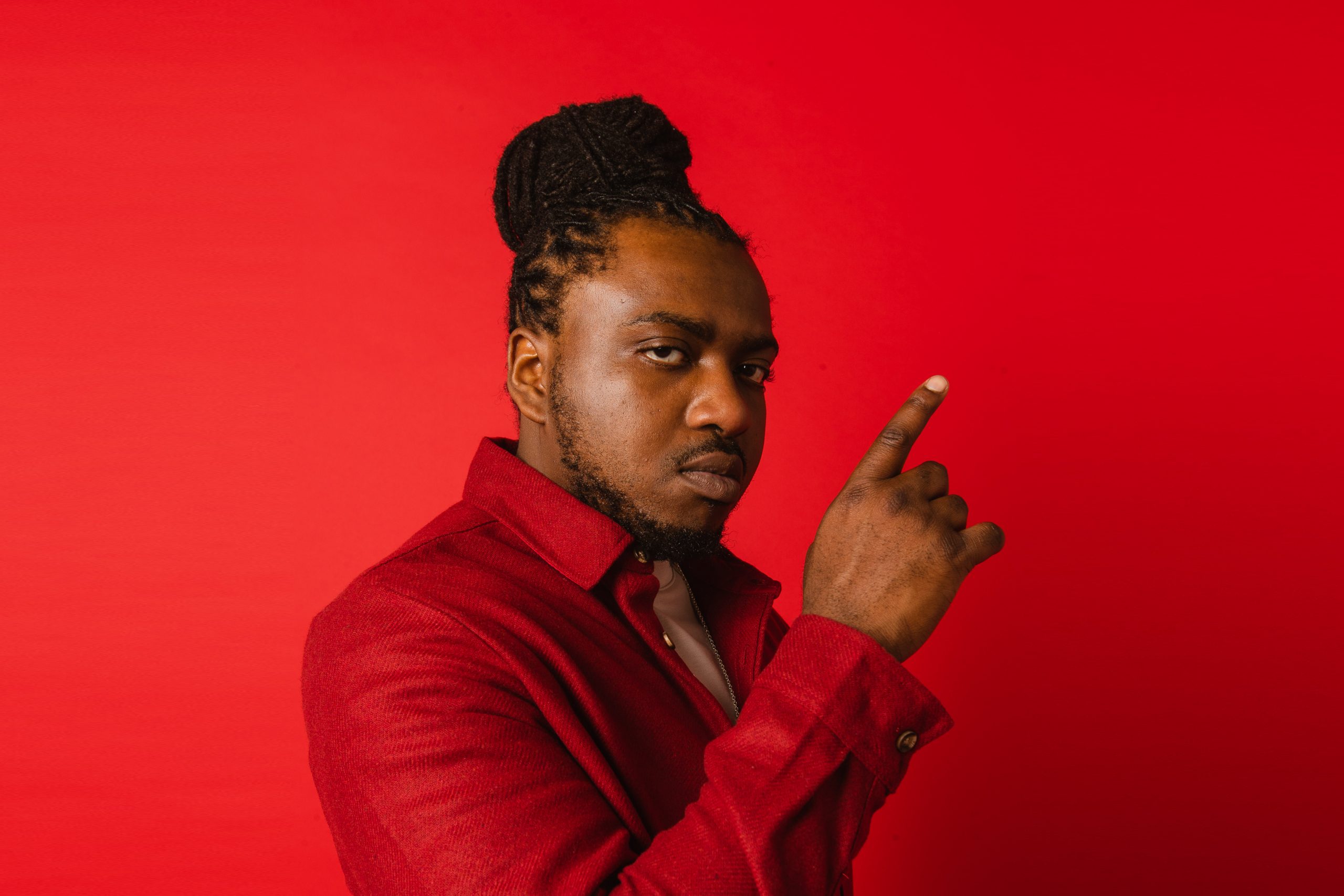 LEVI POURS NOTHING BUT GOOD VIBES INTO NEW SINGLE ‘STRONGBACK’

North London based, MC and songwriter, LEVi has unveiled his new single, ‘Strongback’ – out 7th October, via NLV Records.

‘Strongback’ is a continuation of LEVi’s exploration of Dancehall influenced rap and hip-hop. Where his last single ‘Touch Di Road’ was a slow-paced burner about being on your grind, ‘Strongback’ sees LEVi lean more into his feels, dedicating the dynamic track to good vibes, love, and community.

“Strongback is about spending time with that special person or group of people that you can be yourself around,” LEVi explains. “The essence of this track is centered around good vibes and love. So whether you’re at home cozy with your special person or popping bottles at the function with your friends this is the one for you. Bless.”

LEVi made his NLV Records debut in July with ‘Touch Di Road’, produced by Yvng Face. The track has since been added to rotation on a number of UK radio stations, including Reprezent FM, Soho Radio and Croydon FM.

He first linked up with NLV Records’ label boss Nina Las Vegas back in 2018 through producer Swick. Despite the pandemic, LEVi and NLV have been working through it all to get his debut mixtape off the ground.

Not one to put down the pen, LEVi is a compulsive songwriter. When he’s not focusing on his own music, he can be found writing for a number of talented artists, including BET 2021 Winner Bree Runway, Ashnikko and producer Juls (Burna Boy, Donae’o). The rich tapestry of London’s Black culture has remained at the forefront of everything that LEVi creates. He takes inspiration from all corners of the music community, exploring elements of melodic Dancehall, UK Drill, lyrical Hip-Hop, and more. LEVi also hosts a monthly radio show on Reprezent Radio in the UK, which airs every third Tuesday.

‘Strongback’ sees LEVi cementing a status as one of London’s most exciting new artists.