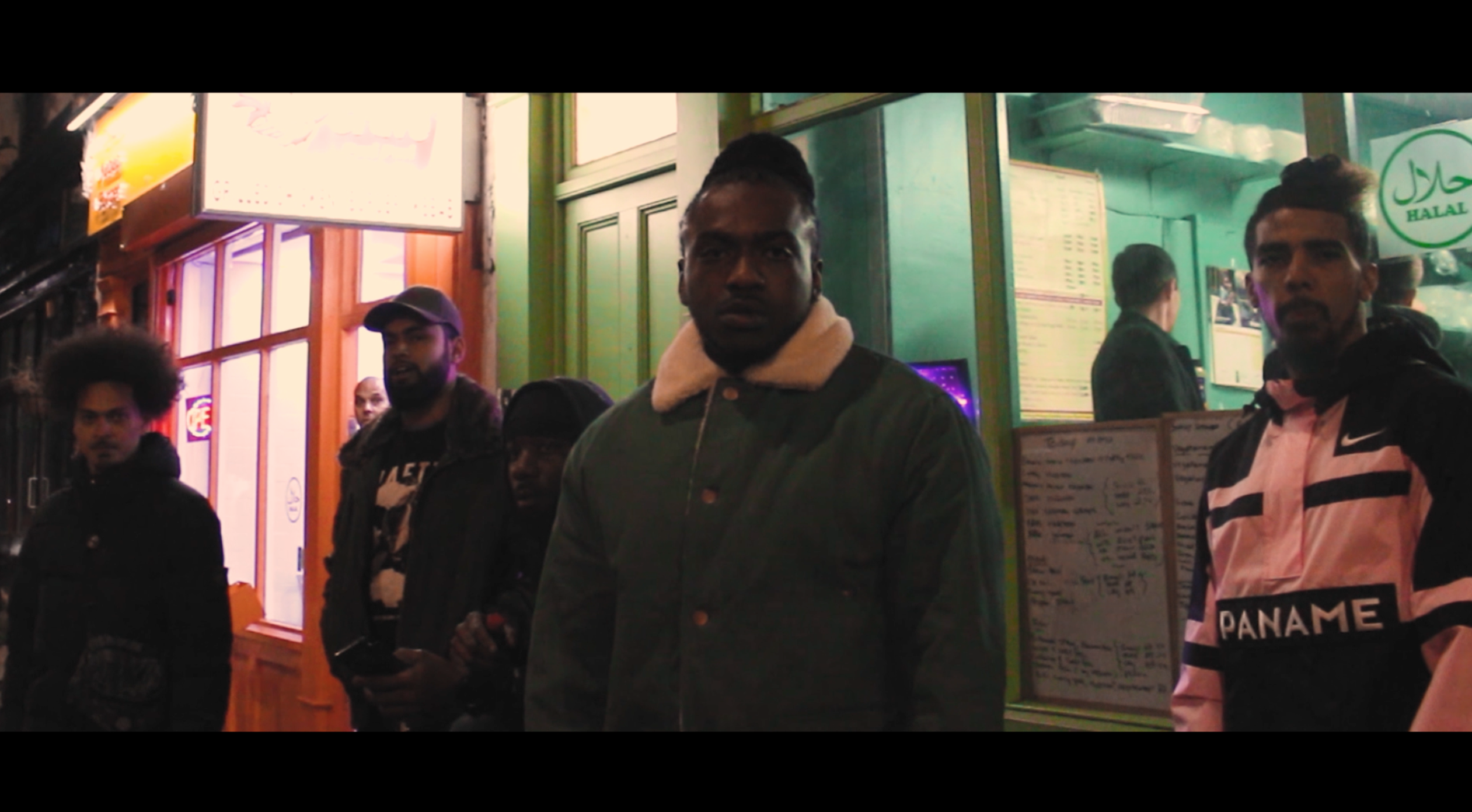 North London MC and songwriter LEVi brings an inescapable earworm to NLV Records with ‘What You Want’.

The track is produced by Yvng Face, who worked with LEVi on his previous two singles, ‘Strongback’ and ‘Touch Di Road’. The track serves as the next taste of his forthcoming Daaanger mixtape.

The track itself sees LEVi expanding on his penchant for Dancehall-inspired rap and hip-hop. This time, he opts for an emotive, vocal-driven track that expertly captures how seasoned a songwriter he is. Yvng Face’s low-key production provides the perfect vehicle for LEVi to explore his own rhythmic range, showcasing the strong working relationship the pair have achieved.

Continuing on with the themes explored in ‘Strongback’, ‘What You Want’ instead centres on the push and pull of trying to find the balance between working hard and finding time for others.

LEVi says: “‘What You Want’ is a smooth one for everyone hustling putting in that work but find a little time to kick back with there special person. Vibes”

LEVi is currently three singles deep with NLV Records, with his first single with the label ‘Touch Di Road’ & ‘Strongback’ garnering attention from Seani B, Dotty and Ras Kwame, with further radio support from radio stations across the UK, including Reprezent FM, Soho Radio and Croydon FM.

Not one to put down the pen, LEVi is a compulsive songwriter. When he’s not focusing on his own music, he can be found writing for a number of talented artists, including BET 2021 Winner Bree Runway, Ashnikko and producer Juls (Burna Boy, Donae’o). The rich tapestry of London’s Black culture has remained at the forefront of everything that LEVi creates. He takes inspiration from all corners of the music community, exploring elements of melodic Dancehall, UK Drill, lyrical Hip-Hop, and more. LEVi also hosts a monthly radio show on Reprezent Radio in the UK, which airs every third Tuesday.

‘What You Want’ sees LEVi cementing a status as one of London’s most exciting new artists.