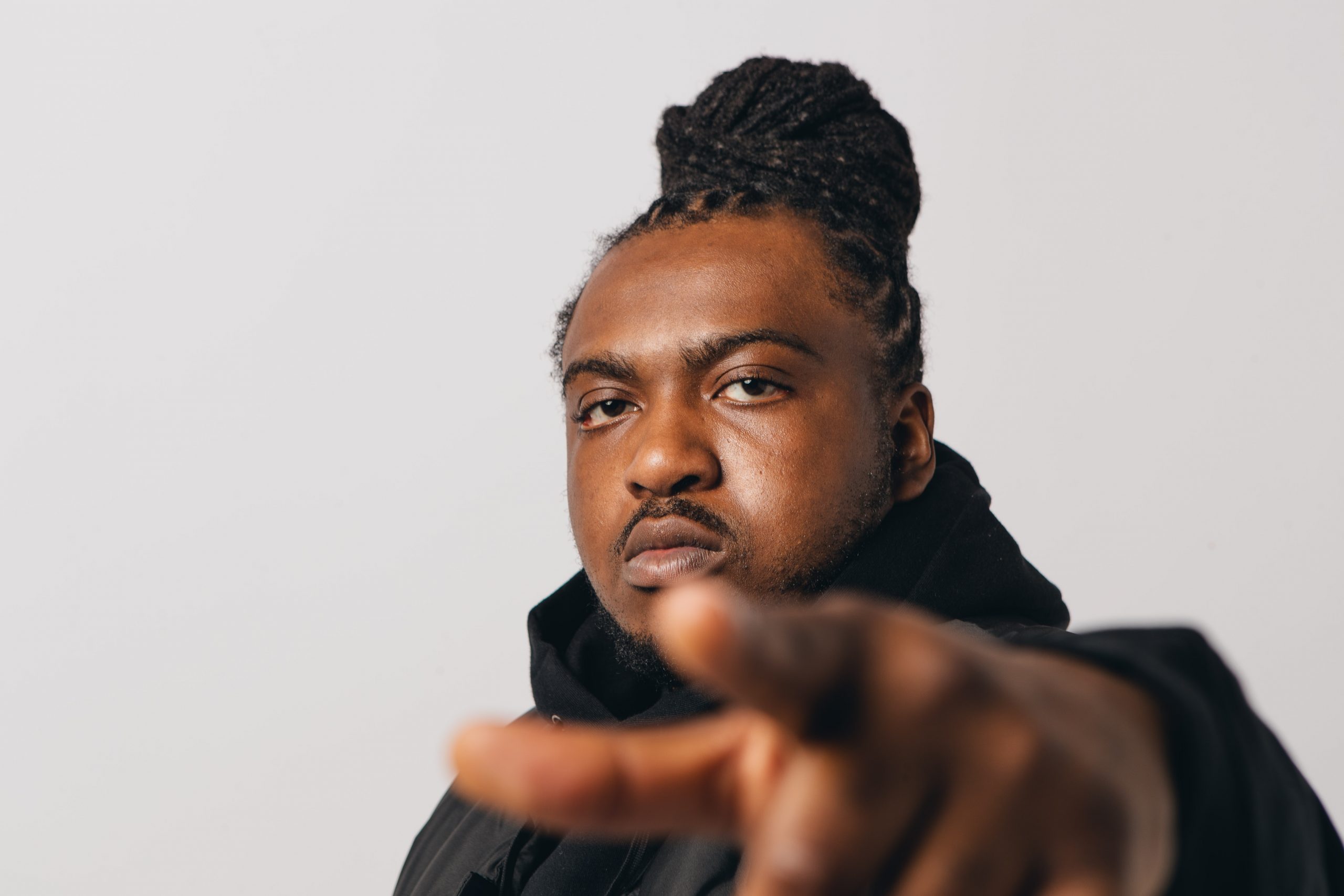 North London based artist, LEVi has unveiled new single ‘Second To None’, out 19th May 2022.

Centring around LEVi’s smooth, autotune vocals, ‘Second To None’ channels infectious dancehall vibes as he reflects on his new life in music. The accompanying official video features candid footage of him and his squad sitting around the dinner table. LEVi’s first single release of the year, it will feature on his forthcoming debut mixtape DAAAANGER.

“I was just in a space where I was trying so many different things,” LEVi recalls. “But this was a record where I just felt comfortable where I could put my foot down”.

He continues: “I wrote it in the midst of the pandemic, I was reminiscing on the events that took place prior, so that’s why it’s got a bit of a club feel, speaking about holidays, it has that sort of energy. I was inspired by the idea of going outside, surrounded by others. It’s a sort of melancholic vibe from being locked down, a mixture of the dark and the light.”

Working closely with producers YVNG FACE, Raf Riley, Jason Julian & Crate Classics, LEVi is carving out his place as an extremely well rounded and consistent performer and recording artist. As a songwriter and collaborator he has co-written tracks for BET 2021 Winner Bree Runway (‘All Night’, ‘Hot Hot’,  ‘APESHIT’, ‘Big Racks’ & ‘Somebody like you’) with millions of Spotify streams and recently collaborated with producer Juls (whose credits include Burna Boy and Donae’o.)

LEVi’s first release of 2022 further heightens the anticipation for the release of his first ever mixtape.