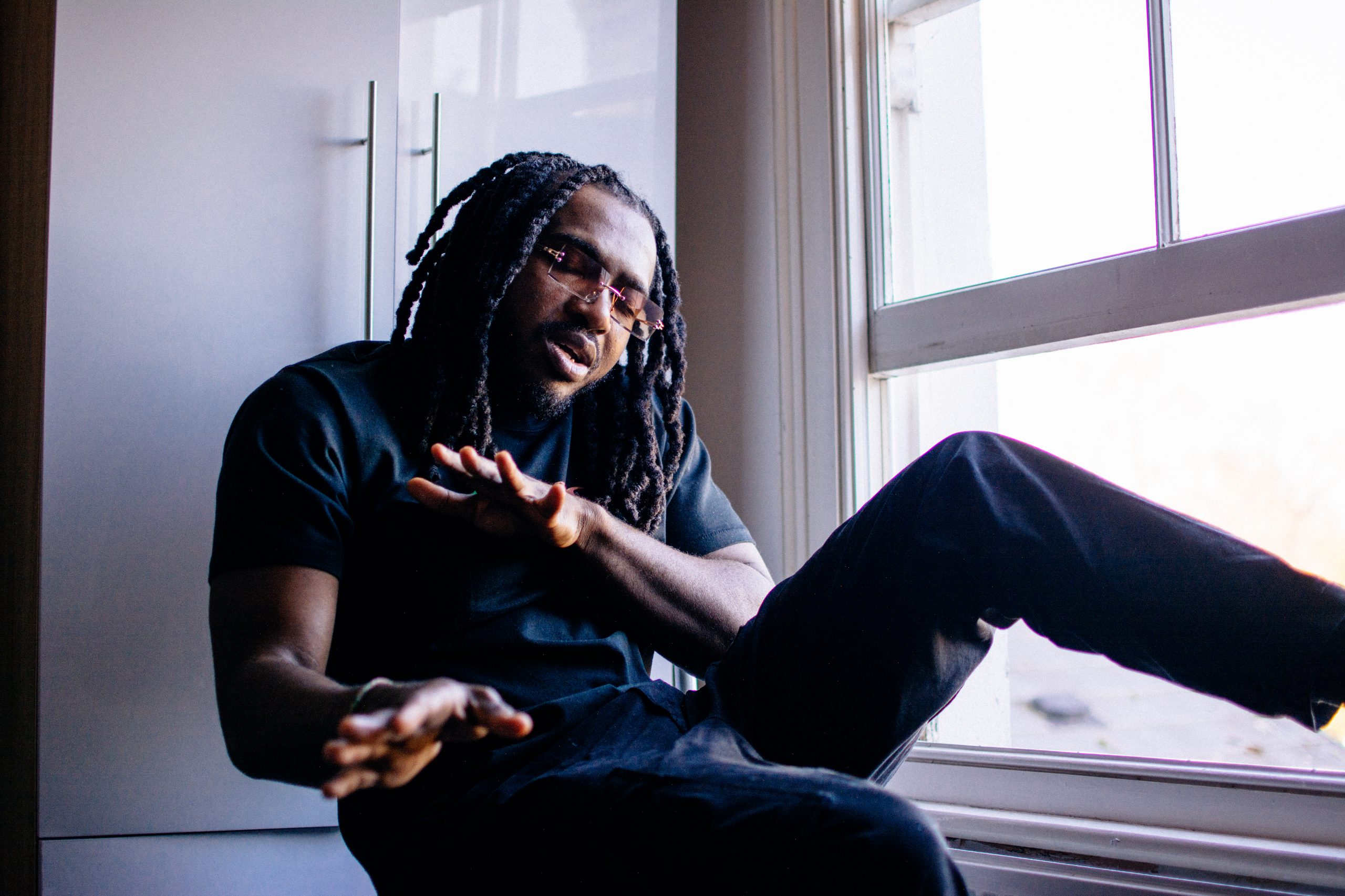 North London-based MC and songwriter LEVi has unveiled his first ever mixtape DAAAANGER, out 21st July on NLV Records.

His largest body of work to date, DAAAANGER is a captivating sonic snapshot encapsulating LEVi as an artist. A 15-track release, the record kicks off with 2021 single ‘Strongback’, a dancehall and hip-hop-combining vibe-fuelled jam that immediately sets the tone. The mixtape includes a further four tracks that have been released as singles, starting with the brand-new ‘Raincoat’, which has been premiered by GRM Daily. Then there is ‘Lockdown’, an empowering call-to-arms banger, with LEVi’s domineering vocals vying for attention amidst heavy, futuristic dancehall beats, and ‘Lookin’ At Us’, a triumphant combination of punchy drill beats and his slick vocals. The final single on the mixtape comes in the form of ‘Second To None’, which features a melodic hook where LEVi triumphantly carves his own space in the music scene, declaring “don’t compare me to nobody”.

Elsewhere, further highlights come in the form of the contemplative ‘My City’, uncompromising ‘Audio Crack’, and gospel-sampling ‘Yank’, before ‘Feet On The Marble’ ensures things are closed out on an endearingly self-reflective note.

“It’s a bit of everything,” LEVi says of the mixtape. “It’s the streets, it’s the club scene, and it’s just real life. Real rap, real vibes, party vibes, whilst being down to earth and observational. Whether it’s a song about partying, breakups, or what I see in the streets and politics, it’s always my truth. I like to give people the cause and effect, the problem and the solution. It’s something I don’t see a lot in the rap scene, to be honest. I always see the problem, or the problem being glamourised, but I don’t see the train of thought to a possible solution.”

Working closely with producers YVNG FACE, Raf Riley, Jason Julian & Crate Classics, LEVi is carving out his place as an extremely well rounded and consistent performer and recording artist. As a songwriter and collaborator he has co-written tracks for BET-winner Bree Runway and recently collaborated with producer Juls, whose credits include Burna Boy and Donae’o.

DAAAANGER is a stunning debut longplayer from one of the most unique new voices in British music.