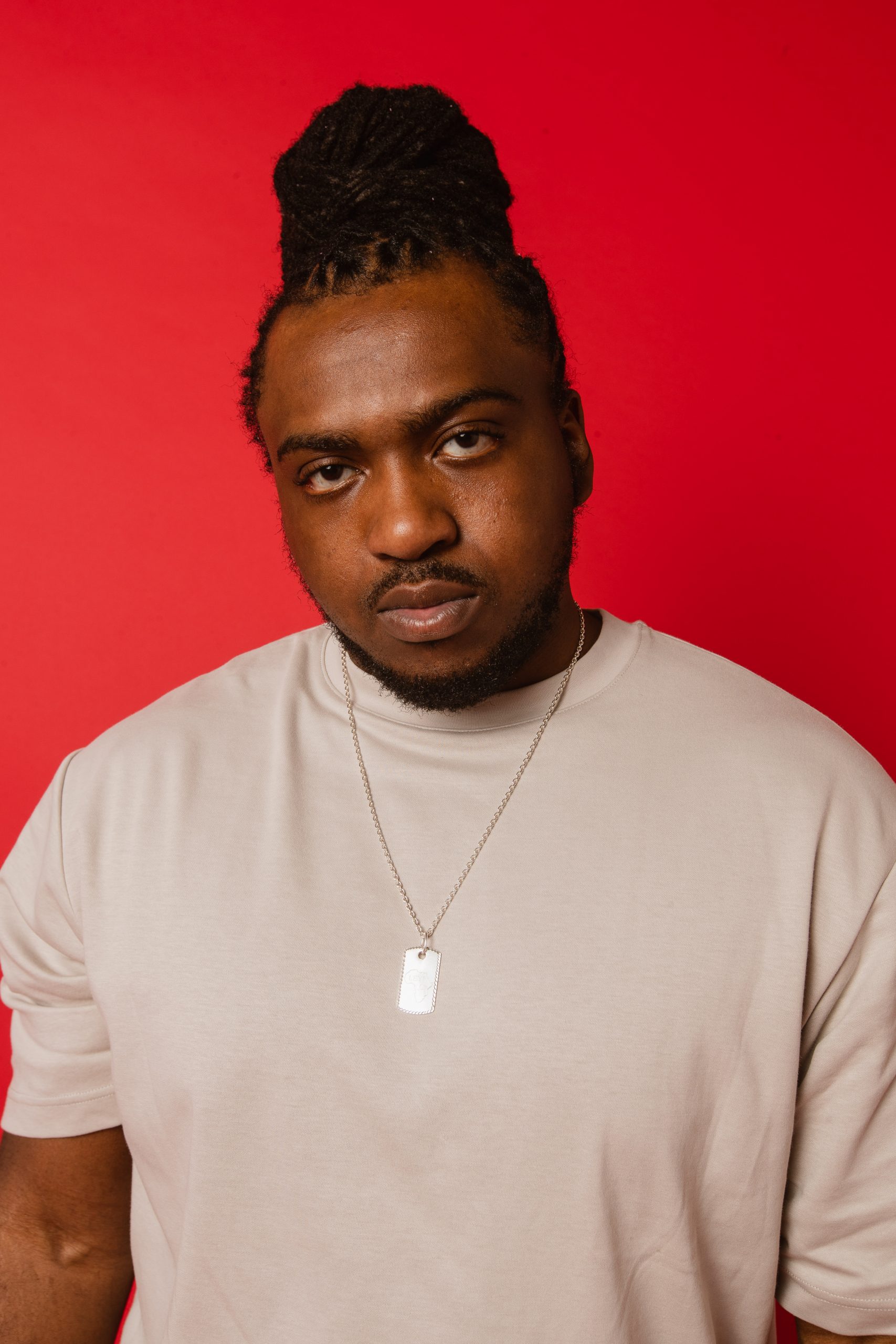 North London based artist, LEVi unveiled another new single ‘Looking At Us’, out 9 June 2022.

‘Looking At Us’ is LEVi’s second release for 2022, following May’s ‘Second To None’ on NLV Records.

LEVi’s bombastic flows are right at home on the menacing beat produced by longtime collaborator YVNG FACE. In LEVi’s words, the track “is just one of dem bangers, something I made for the streets.”

LEVi positions himself as a force to be reckoned with, with scorching bars like “running your lip to me, that’s a liberty” set against the bass heavy, trap-infused beat. LEVi says that “Looking at Us” is the tune you play when “everything is 10/10, you’re feeling good and everyone’s watching.”

Working closely with producers YVNG FACE, Raf Riley, Jason Julian & Crate Classics, LEVi is carving out his place as an extremely well-rounded and consistent performer and recording artist. As a songwriter and collaborator, he has co-written tracks for BET 2021 Winner Bree Runway (‘All Night’, ‘Hot Hot’,  ‘APESHIT’, ‘Big Racks’ & ‘Somebody like you’) with millions of Spotify streams and recently collaborated with producer Juls (whose credits include Burna Boy and Donae’o.)

Buy/Stream LEVi’s ‘Looking At Us’ NOW