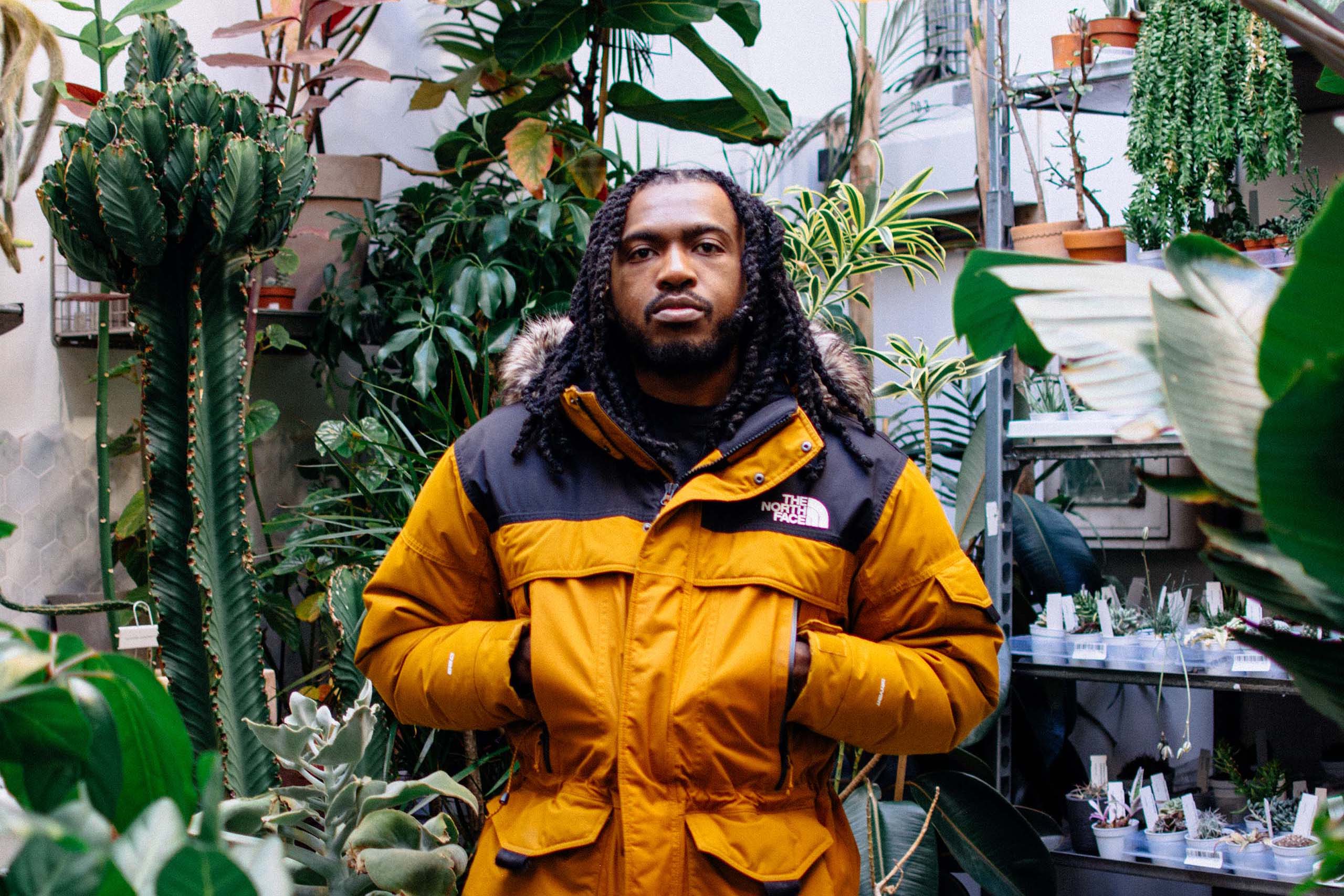 North London-based artist and songwriter LEVi has unveiled the deluxe edition of his first ever mixtape DAAAANGER, out now on NLV Records.

His largest body of work to date, DAAAANGER (Deluxe) is a captivating sonic snapshot encapsulating LEVi as an artist. With 7 new tracks added to the 15-track release, the record kicks off with the 2021 single ‘Strongback’, a dancehall and hip-hop-combining vibe-fuelled jam that immediately sets the tone.

“It’s a bit of everything,” LEVi says of the mixtape. “It’s the streets, it’s the club scene, and it’s just real life. Real rap, real vibes, party vibes, whilst being down to earth and observational. Whether it’s a song about partying, breakups, or what I see in the streets and politics, it’s always my truth.”

The 7 new additions in DAAANGER (Deluxe) are a more experimental take on LEVi’s sound. In LEVi’s words, they are “the beginning of what’s to come.” Straying away from the melodic flows showcased in the aforementioned tracks, LEVi leans into heavy-hitting rap.

The deluxe tracks begin with ‘Link Up,’ where LEVi switches it up with a darker delivery on a menacing drill beat. LEVi explains that the track is “on some make up/break up vibes. I’m speaking from the perspective of a man that broke up with his lady but because the bond is still strong they may link up occasionally.”

The deluxe edition keeps the momentum going with ‘How Many Times’ and ‘Simmer Down’, featuring hard bars and catchy hooks on wavy drill production. LEVi flexes his lyrical mastery on freestyles, ‘Swim to Safety’ and ‘Funeral’. Building heat with his introspective wordplay,  ‘Funeral’ was supported by Snoochie Shy on  BBC Radio 1xtra after premiering on Link Up TV. Gaining similar attention, ‘Swim to Safety’ premiered on GRM on November 25.

Working closely with producers YVNG FACE, Raf Riley, Jason Julian & Crate Classics, LEVi is carving out his place as an extremely well rounded and consistent performer and recording artist. As a songwriter and collaborator he has co-written tracks for BET-winner Bree Runway and recently collaborated with producer Juls, whose credits include Burna Boy and Donae’o.
DAAAANGER (Deluxe) is a stunning longplayer from one of the most unique new voices in British music.

LEVi’s ‘DAAANGER (Deluxe)’ is OUT NOW via NLV Records