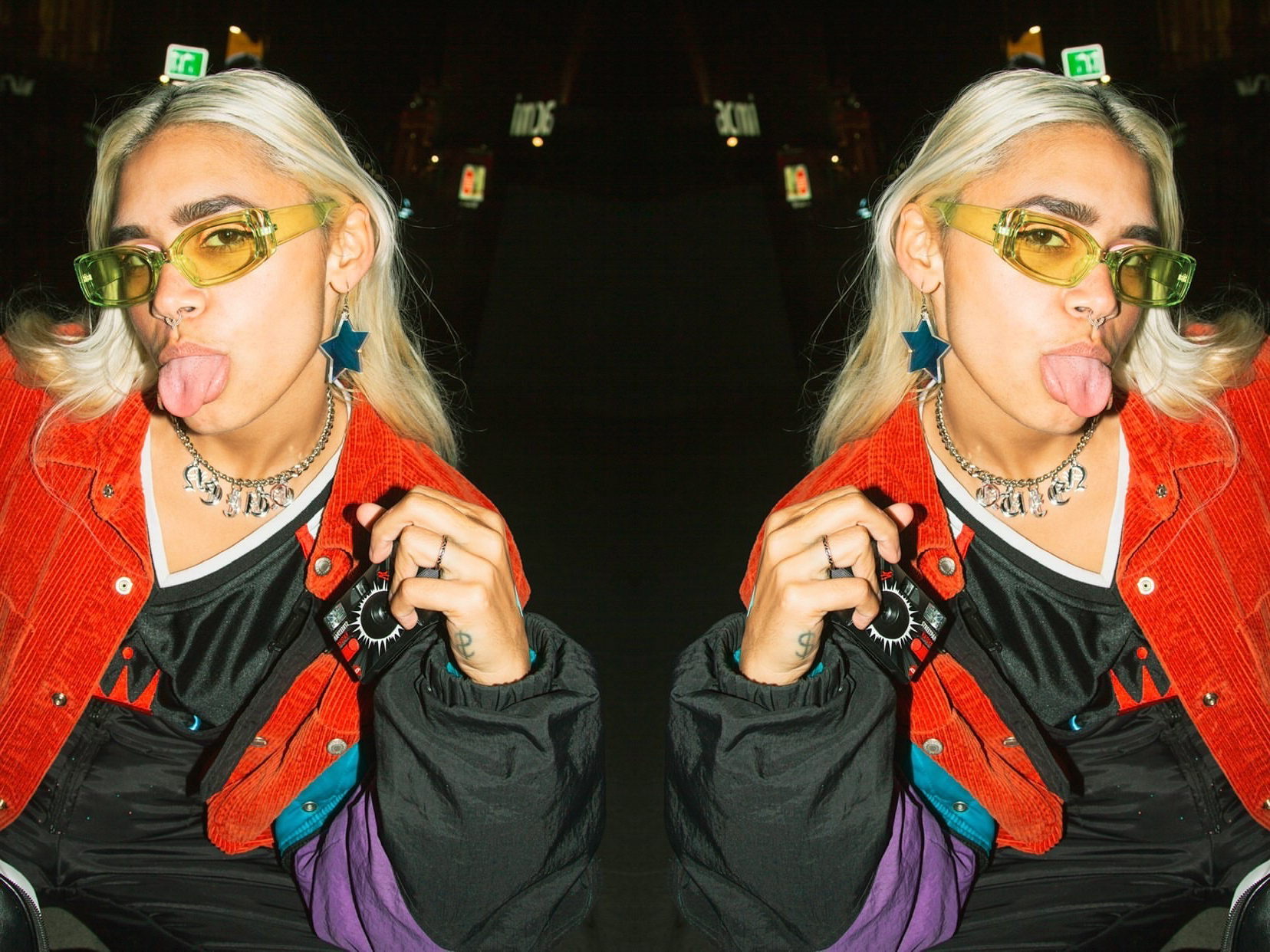 Nina Las Vegas’ curated events moniker NLV Presents made its return earlier in 2020 as an ongoing, curated mix series that works to highlight some of the best and brightest underground DJ’s in Australia.

The mix series is currently four months into its run, with a new mix released on Apple Music during the last week of each month. Last month, Ngarrindjeri/Ramindjeri/Walkandi Woni and Wangkumara musician and DJ SOVBLKPSSY delivered a mix that effortlessly weaved songs of resistance with club stompers.

Active since 2017, Soju Gang is a DJ and multi-disciplinary creative who has found her place both in the club and on festival stages. She’s played sets at some of the country’s biggest festivals, like Groovin’ The Moo, Listen Out, Strawberry Fields, Spilt Milk and more, as well as supporting acts such as Leikeli47, Charli XCX and Joyryde.

Throughout her DJ sets, she expertly blends a multitude of genres to create a melting pot of high-energy, dynamic sounds, which span Jersey club to hip-hop. Her mix for NLV Presents simmers things down, taking you out of the club and into a more introspective place, in the space of just half an hour. In her own words, “I’ve left the club – so this is the drive home.”

Featuring nothing but soulful RnB, hip-hop and everything in between, Soju Gang thoughtfully places cuts from Kendrick Lamar with Mansur Brown, taps into the divine feminine energy of Willow Smith and meditatively blends her work in with Kelis’. From Drake to Remi, all bases are covered with the ultimate kick-ons mix that pays homage to some of the greatest.

Nina Las Vegas’ passion for bringing the sounds of the underground to life has remained central to the NLV Presents ethos.

With a long and extremely fruitful presence in Australia’s underground, NLV Presents has historically brought some of Australia’s now heavy hitter’s to stages and clubs around the country, featuring Tkay Maidza, Cosmo’s Midnight, Swick, Wave Racer, Motez, Touch Sensitive, What So Not and more.

NLV Presents has also had a hand in bringing some of the most unique and exciting international acts with the NLV Presents: International Edition. Those parties’ saw the likes of Eclair Fifi, Sam Tiba, UNiiQU3, Djemba Djemba, Monki and MSSNGNO tour Australia for the first time.