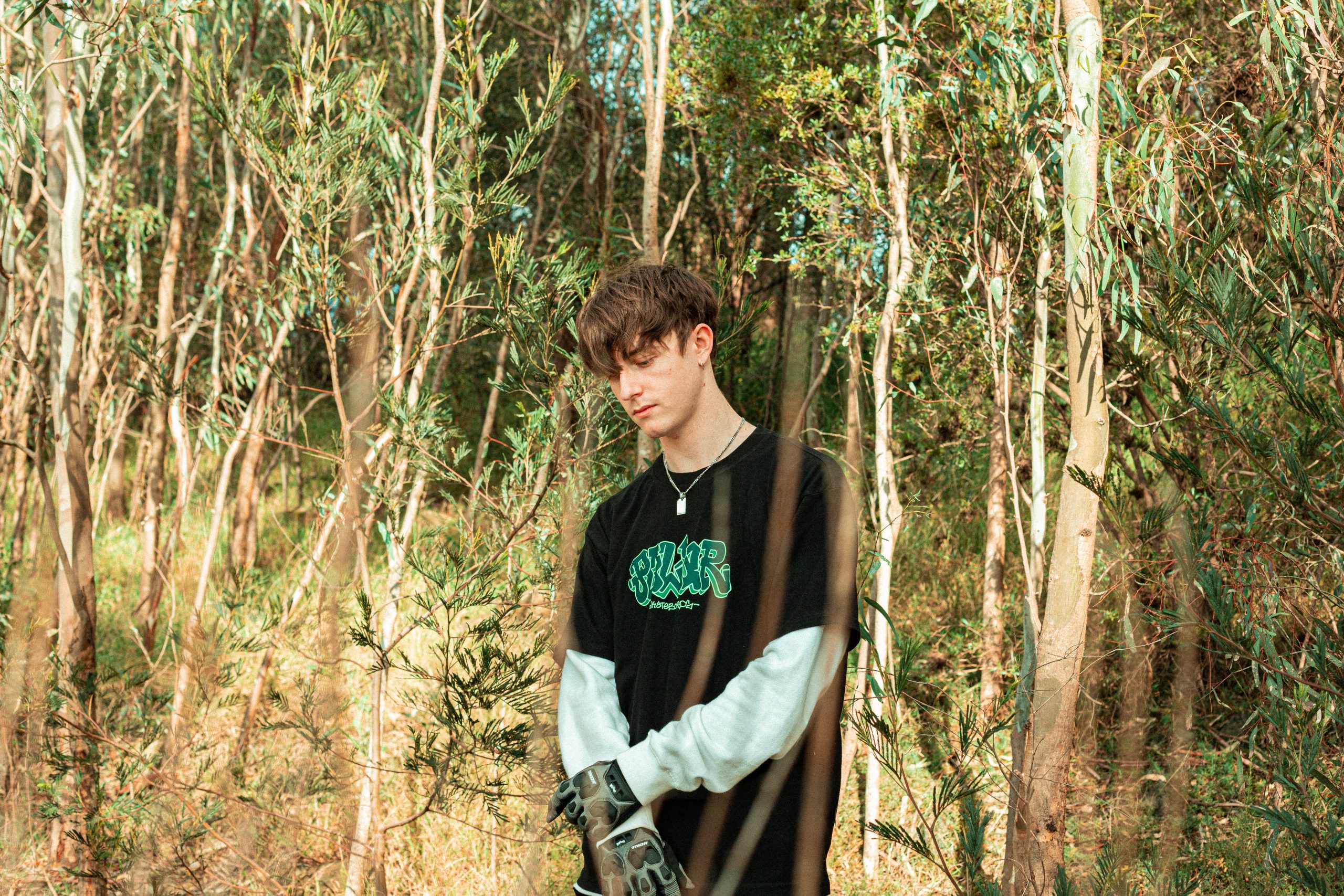 Laces shares “The Ridge” From His Forthcoming EP

NLV Records​ newest signee, ​Laces​, returns with “The Ridge”; a heady second cut taken from his forthcoming EP ​Field Fallacy XVI ​due out on March 12th, 2021.

“Sunvocus” also received support from ​triple j Unearthed​, with reviews from ​Declan Byrne​, ​Dave Ruby Howe​ and more describing the track as​ “[Hitting] with the impact of a perfectly timed R1 on a gunblade strike.” L​aces’ ​second single “The Ridge”, marks a rapid shift in mood from “Sunvocus”, but one thing remains consistent – his meticulous production style.

Premiered by ​Mixmag​, “The Ridge” takes on a more industrial sheen, weaving wonky flutes throughout a rich percussive tapestry. It’s absolutely relentless in nature as it never settles into one particular pace. Before you think you’re settled, he switches it up, finding new ways to recycle those chosen sounds through varying styles. It’s an effortlessly captivating blend that stutters, splutters and marches its way through a punchy three minutes. It’s a club-weapon for sure.

Laces​ has been quietly working his way across Australia’s underground for a few years now. As a producer, he’s forged a future-facing sound for himself that pushes the boundaries of modern sound production. As a curator, he’s a founding member of the Melbourne club night ​LONER​, which has provided a physical space where like-minded individuals can gather and connect.

With previous releases on labels such as Tokyo’s ​TREKKIE TRAX​ and Sydney-based ​Sidechains​, ​Laces​’ tracks have been played out by artists like ​San Holo​, ​Rui Ho​ and ​Former Hero​.

He has previously supported the likes of ​Bladee​,​ Thaiboy Digital ​and ​HI LIFE ​in shows across the country and through his part in ​LONER​, he’s had a hand in booking acts such as ​Ninajirachi​ (​NLV Records​) and ​Genick​ (​RIP UKG​), as well as overseeing the launch of ​Loner Online​: a virtual reality club night that has seen the likes of ​T5umut5umu​, Masayoshi Iimori ​and ​Six Impala​ perform.