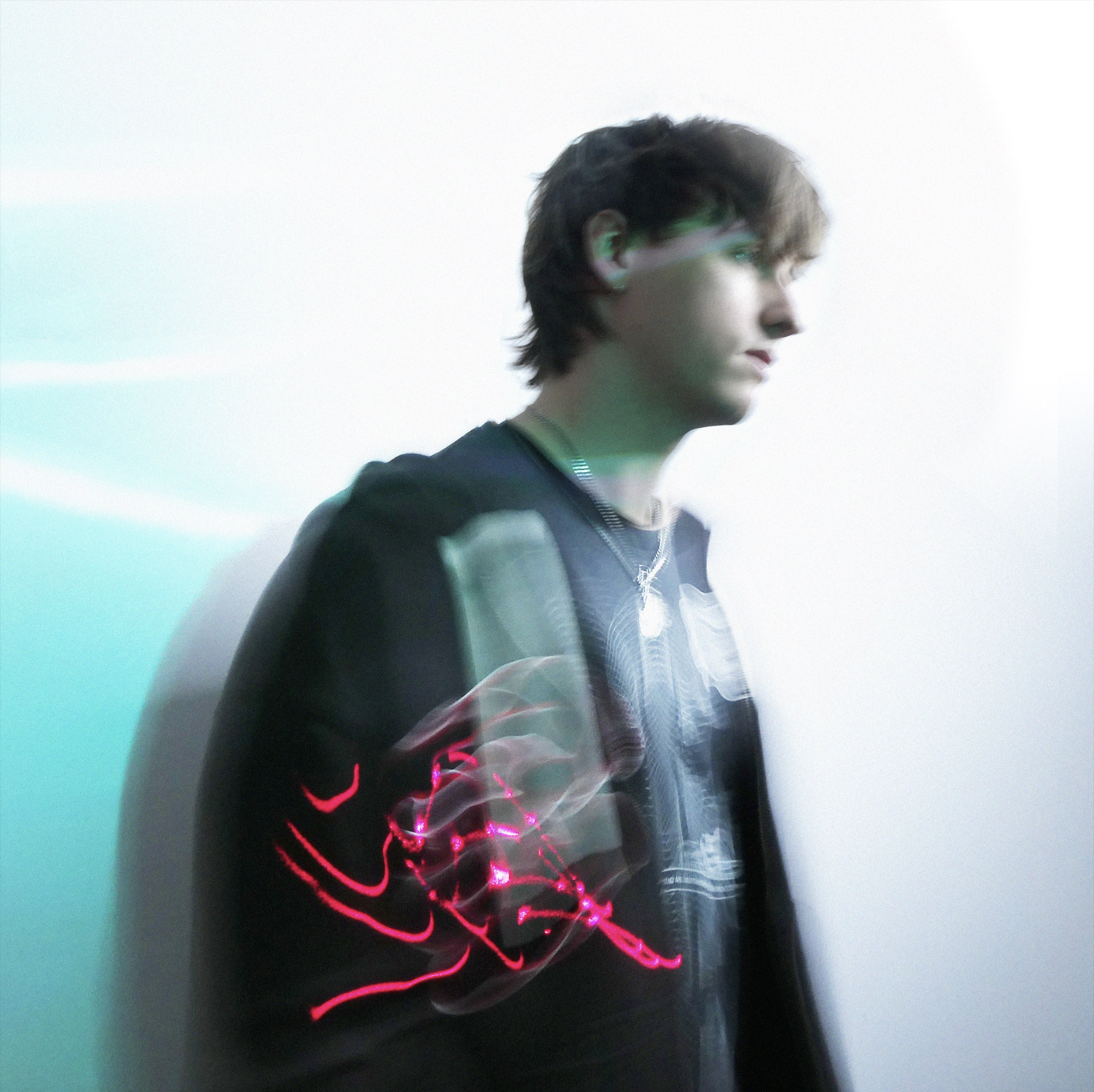 The explosive dance track is equal parts menacing and euphoric, with marching percussion and industrial sounds paired with soft keys and synth pads.

Coming off the release of his debut EP ‘Field Fallacy’ in 2021, Laces intended for ‘ei09k’ to “evolve the crystal soundscape into another new form of club music.” The fast, hard-hitting rhythm brings to mind the bounce of jersey club, with the chaos and grit of an underground rave.

In his own words, Laces shares ‘ei09k’ was influenced by “the sounds of French Hardstyle and Hard Trance that are experiencing a resurgence in popularity in the local Melbourne doof scene.” Elaborating further on his production, Laces states “I’ve been taking cues from hard dance artists such as Ytem, Escha, Dark0 and Evian Christ recently.”