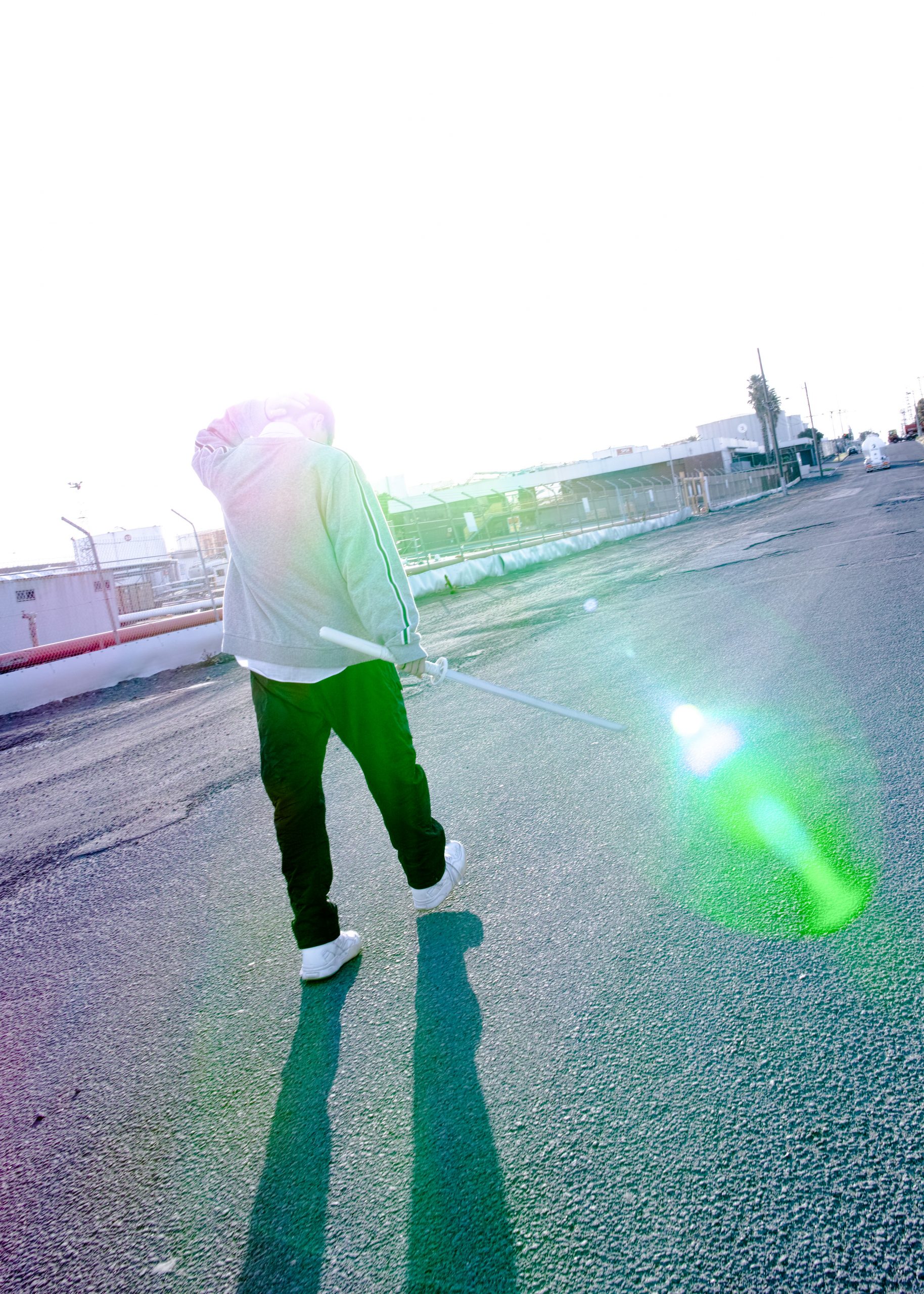 LACES RECREATES ‘DROP MY CELL’ FOR THE CLUB

Laces returns with ‘Drop My Cell (Devil May Cry In The Club Remix)’, track one of his new hard-dance Field Fallacy Haptics EP due Thursday 7 December on NLV Records.

Featuring Darcy Baylis and two new collaborators, Lovefear and SUS1ER, the anthemic, electronic ballad is the first taste of the forthcoming project, a reimagining of his debut EP on the label, Field Fallacy XVI.

Titled Field Fallacy Haptics, this club-ready, reworked version comes as a direct response to the Australian Tour Laces’ embarked on earlier in 2021. ‘Drop My Cell (Devil May Cry In The Club Remix) came to fruition after Laces played a show at Pneumatic in Boorloo (Perth) with Lovefear and SUS1ER.

“Those shows were so brilliant, especially considering we managed to fit them in amongst the COVID situation this year,” Laces explained. “Playing out the EP tracks was fun on tour, but pure club music is just so good, I felt like the project needed a harder variant.” He continued: “On top of the tour shows, I have had a bunch of opportunities to play shows in VR Chat with parties such as Loner Online, Shelter, Ghost Club and more, and so the crowd interaction and tastemakers in that scene have heavily influenced this remix EP.”

Field Fallacy Haptics features the six tracks from the original EP, entirely reworked. ‘Drop My Cell (Devil May Cry In The Club Remix)’ is the first track off the December 9th release. This version leans into more of a melodic style, opting to push the track further into anthemic territory. Topped off with old-school MIDI Japanese-RPG style pianos, this rework sounds as though it’s been ripped straight from your favourite 90’s anime, but with a hefty dose of thoughtful, 21st-century production work.

For a few years now, Laces has been quietly working his way across Australia’s underground as a producer, DJ and curator. On the production front, he’s forged a sound for himself that entirely negates genre boundaries and in the process, challenges the conventions of those sounds.

With previous releases on labels such as Tokyo’s TREKKIE TRAX and Sydney-based Sidechains, Laces’ tracks have been played out by the likes of Machinedrum, Holly, Rui Ho and Ytem. This year, Laces‘ track ‘The Ridge’ was featured prominently in the iPhone 13 Pro advertising campaign which saw the track featured on in-store billboards, and the tech company’s social media.

As a curator, he’s played a part in establishing a growing community, through being a founding member of the virtual reality club night Loner Online that has seen the likes of Quarta 330, Raito, T5umut5umu, Masayoshi Iimori and Six Impala perform. On the DJ front, Laces has previously supported the likes of Bladee, Thaiboy Digital and HI LIFE in shows around the country.

Laces’ ‘Drop My Cell (Devil May Cry In The Club Remix) with Darcy Baylis, Lovefear and SUS1ER is out now via NLV Records.