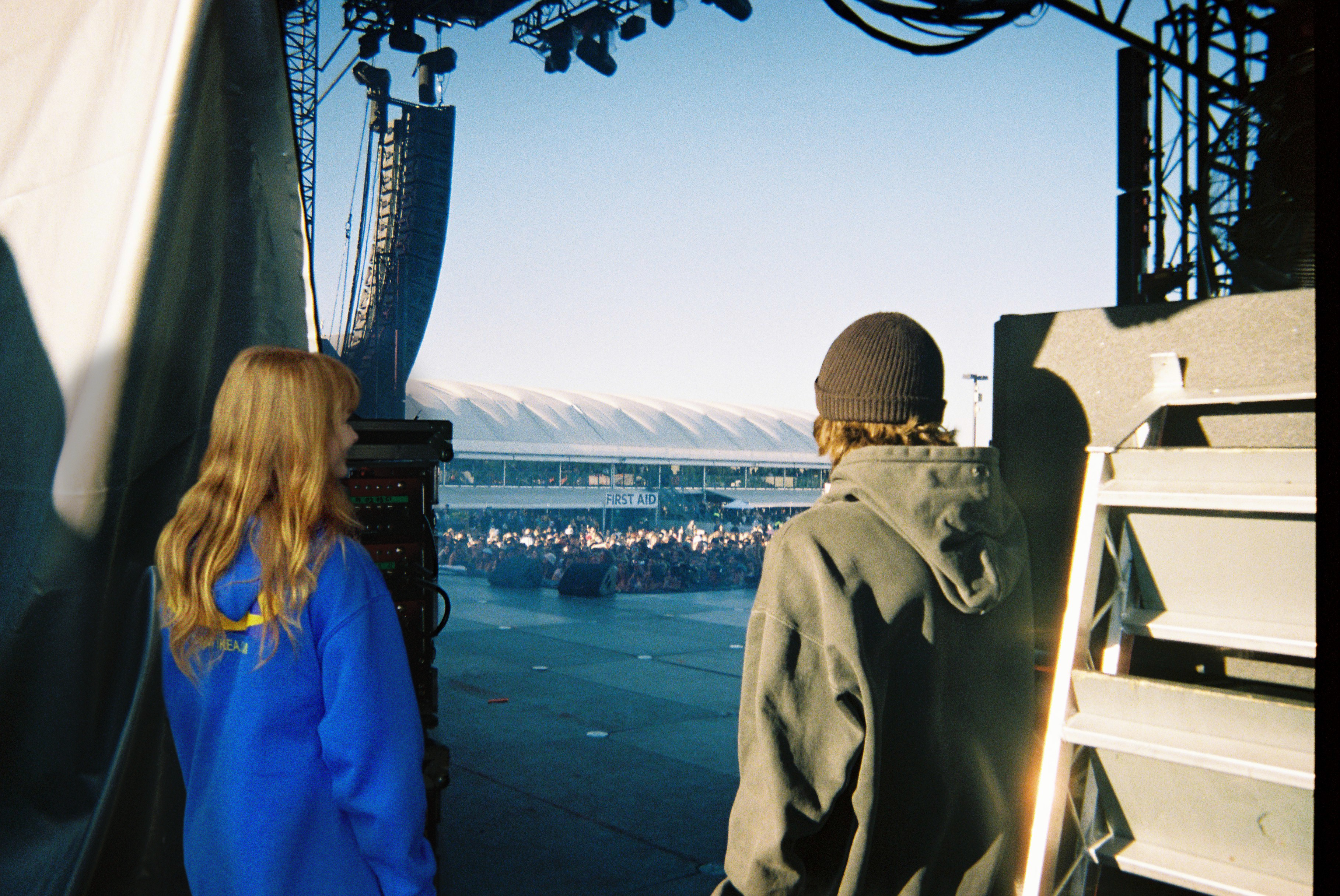 Laces and Ninajirachi team up for “Prosperity”

With both producers renowned for constantly pushing sonic boundaries, it’s no surprise that “Prosperity” is a wildly, forward-thinking masterpiece. Cleverly intertwining the pair’s characteristic melodic pattern with delicate drum processing with Nina’s high pitched vocals, the first collaborative instrumental is as both peaceful as it is exciting.

“Collaborating with Nina was something we had planned together pretty much since we met. I’m really glad the first time we ever really worked on something in person it resulted in such a sick track, I really feel like it represents a perfect 50/50 split of our styles of production.”

“Prosperity” follows Laces’ two previous singles, “Sunvocus” from late 2020, and “The Ridge” which released early February. “Sunvocus” has gained traction across a multitude of online spaces since it’s release, with the track copping additions to Spotify playlists New Dance Beats, Top Shelf Electronic, Cellophane and Fresh Finds, in addition to Apple Music’s Glitch playlist. “The Ridge”, released at the start of February, was included in Spotify’s New Dance Beats and Top Shelf Electronic playlist, plus supported by Machinedrum on BBC Radio 1.

For a few years now, Laces has been quietly working his way across Australia’s underground. As a producer, he’s forged a future-facing sound for himself that pushes the boundaries of modern sound production. As a curator, he’s a founding member of the Melbourne club night LONER, which has provided a physical space where like-minded individuals can gather and connect.

With previous releases on labels such as Tokyo’s TREKKIE TRAX and Sydney-based Sidechains, Laces’ tracks have been played out by artists like Machinedrum, Cashmere Cat, San Holo, Rui Ho and Former Hero.

Laces – Prosperity (feat. Ninajirachi) is out now via NLV Records.