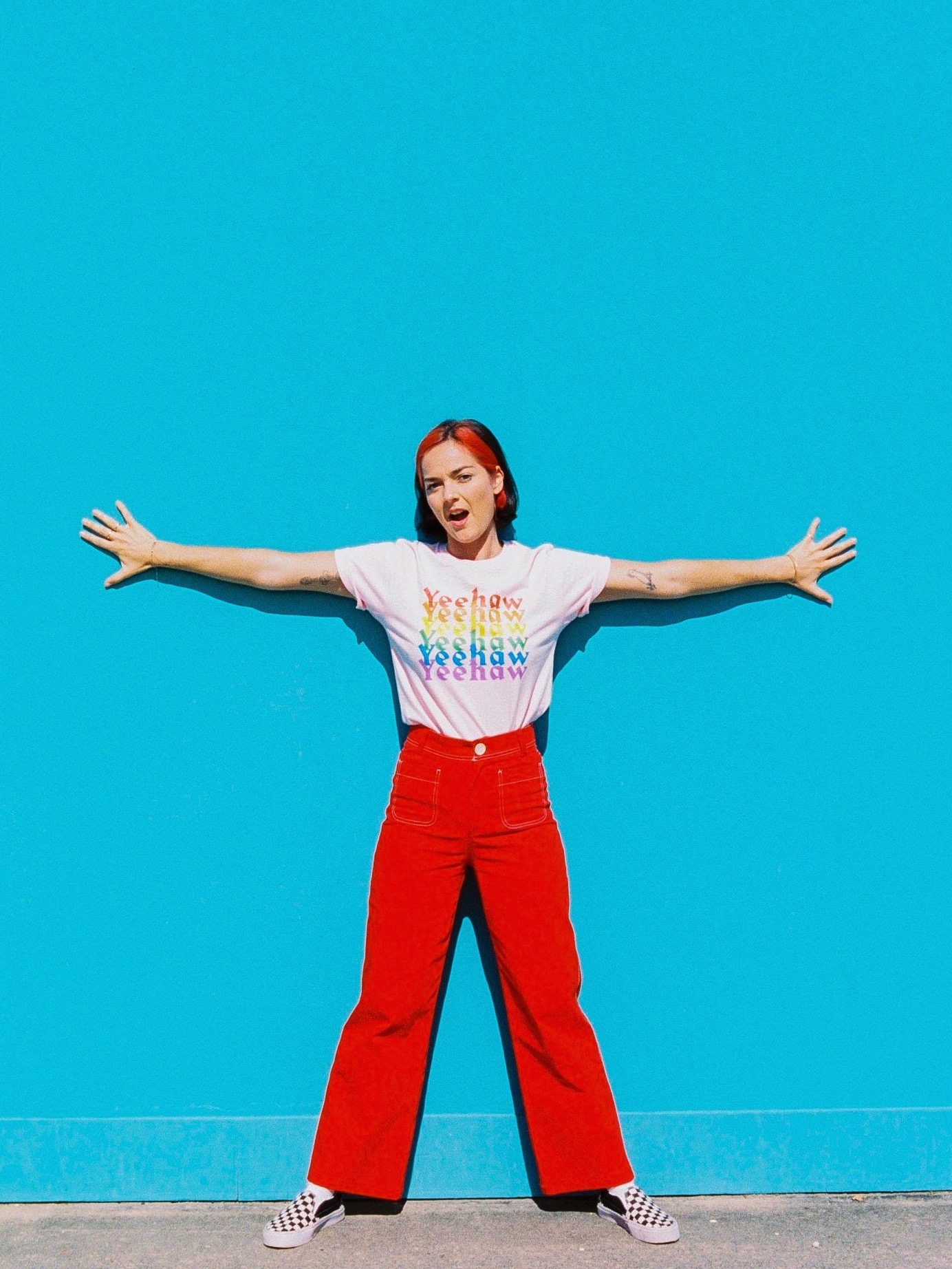 Wiradjuri woman Kritty is a zookeeper by day, DJ by night and Kylie Minogue stan 24-hours-a-day.

Based on Gubbi Gubbi country (Sunshine Coast), Kritty cut her teeth as an 18 year old DJ in clubs right around Warrang (Sydney) and Meanjin (Brisbane). Her specialty is the colourful sounds of the underground, making her the perfect fit for the NLV Presents mix series. She’s a well-seasoned DJ, having opened for the likes of SOPHIE, Mallrat, Cosmos Midnight, and Nina Las Vegas, played festivals around the country, and is Kota Banks’ touring DJ.

Kritty’s 52 minute mix has carved out a space that reflects NLV Records’ ethos of repping underground club music, whilst holding nothing back. “I started DJing because I saw an NLV Presents party that was unlike anything I’d ever seen or heard at my local Sunshine Coast club,” she said. “So to be making this mix is very full circle.”

Aptly titled “Drinking Water in the VIP”, Kritty reflects on that era: “This mix pays homage to the sets I used to play when I first started getting gigs. Me and my friends would DJ all night, completely sober but going so hard at 160bpm. Not much has changed tbh.”

Her dynamic mix expertly blends a melting pot of the underground, bouncing from Anna Lunoe’s hot take on Ashnikko and Princess Nokia’s ‘Slumber Party’ to Gurrumul and Yolanda Be Cool’s collaboration ‘A Baru In New York’. Sydney DJ and producer Andy Garvey’s stellar debut ‘Club Music [Tool]’ sits in there alongside DUCKY’s instant club-classic ‘Work’. She also features a stack of NLV Records artists too, including UNIIQU3, Strict Face, Ninajirachi, and Magugu.