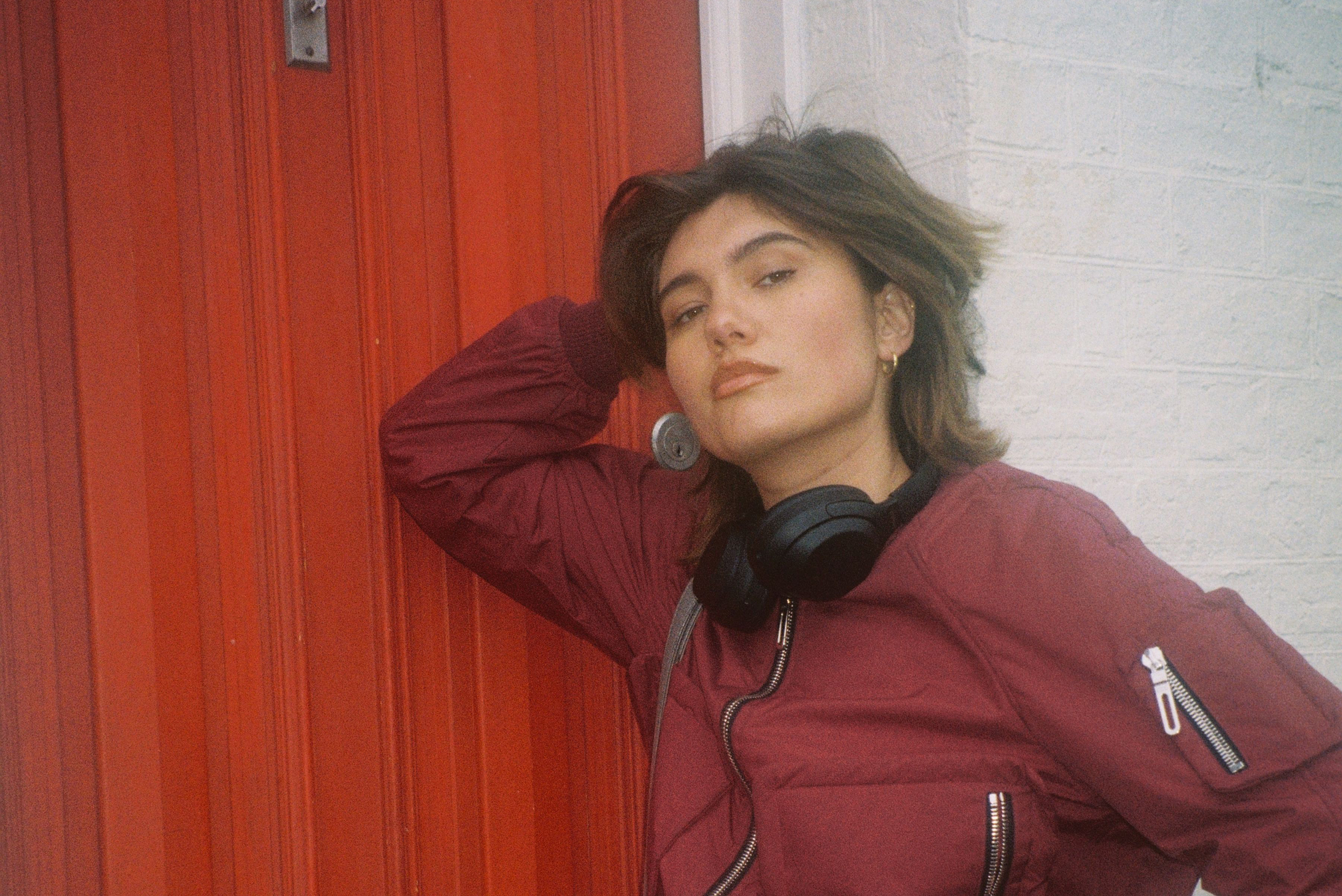 Trawlwoolway musician, curator and DJ Kalyani is an idiosyncratic selector with her finger firmly on the pulse of cutting-edge tunes from music scenes across the globe. Her unpredictable and versatile DJ sets are always fun and dynamic, full of unexpected twists and turns.

This energy shines throughout her “HOMOFLEXIBLE” mix and it’s 50 min duration.

HOMOFLEXIBLE” covers electronic sounds from Australia and abroad. Kicking off her mix with Tunisien rap from Nordo, she seamlessly blends futuristic RnB from Kelela, and dembow from Juanny Depp. Vogue beats from exciting Australian producers Kuya Neil and Salllvage give this mix a dose of infectious energy, with a Jessica Mauboy deep cut thrown in for good measure!