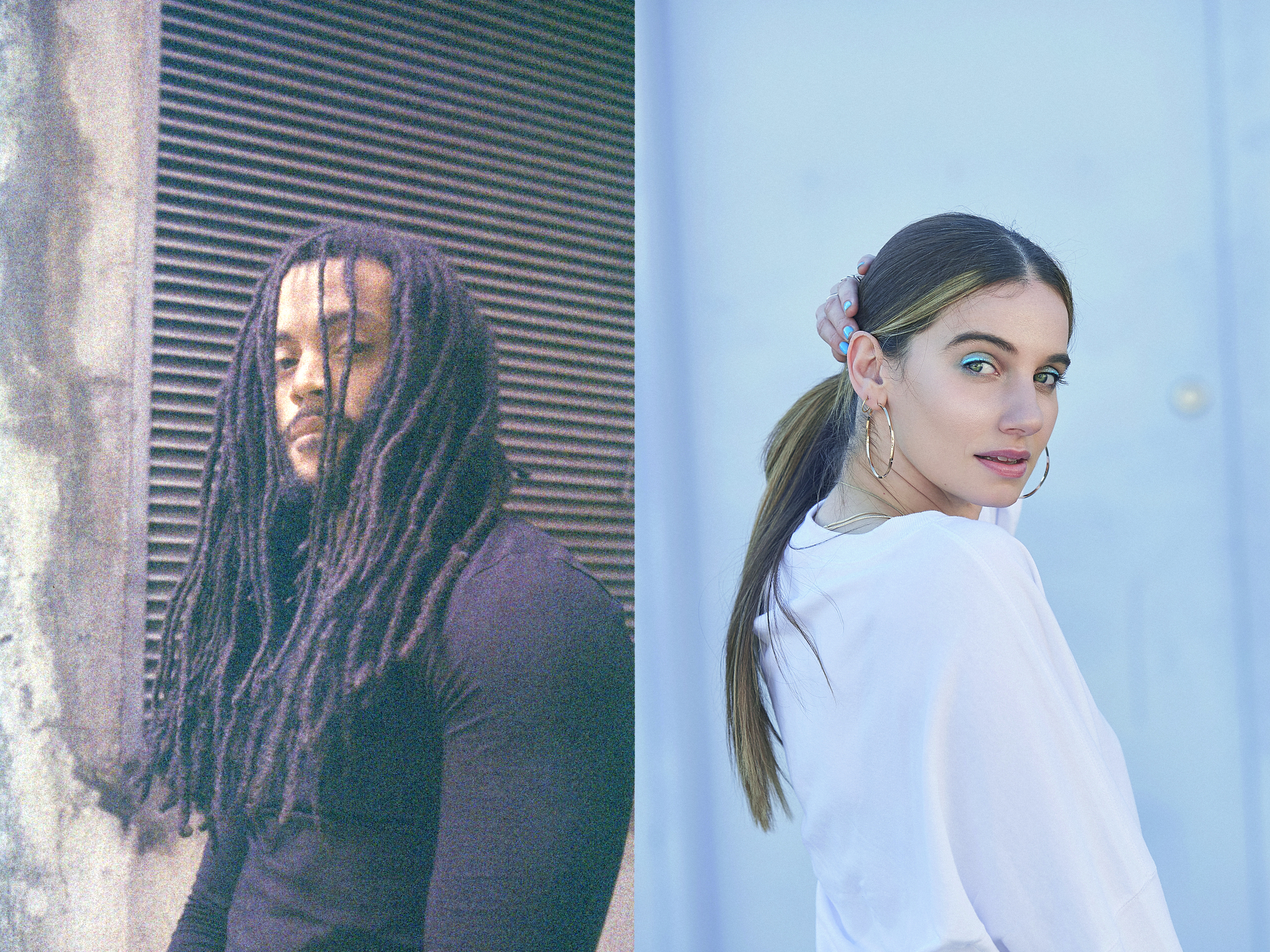 Despite the struggles of 2020 and its stranglehold on live music spaces, ​Silk ​wholly​ ​embodied the track’s energy, vowing to remain busy. Whilst he continued his revered guest slot on French radio station​RinseFM​,healsoreleasedfourextendedplays-​Moodbored​,​ClubMermaid,​ ​Empty​and From The Club To The Bedroom​, all via his label ​The Silk Hour​.

2021 kicked off just as strong, releasing his five tra​ck ​The Legend of Jack Johnson​ EP on Shall Not Fade, inspired by the revolutionary heavyweight champion of the world.

Premiered by ​Mixmag​ on January 26, ​Silk​ brings his highly realised sound to “Busy” – offering up a textured take on ​Nina Las Vegas​’ stomping single and bringing us back to exactly where we want to be – the club.

Glistening arpeggios and ravey synths weave in and out of the original elements, with a heavier percussive drop rounding out the track’s second half. The rework emerges a masterclass in sound design, with ​Silk​’s keen ear taking centre stage. Each sample serves a specific and careful purpose and with each listen, new sounds and textures reveal themselves to the ear.

Residing in Paris, ​Silk​’s discography looks to a myriad of sounds and scenes for influence. House, techno, footwork and UK bass intersect with 80’s glam and the audacity of the ballroom scene to create a vivacious catalogue. He’s released these sounds on some of the world’s most exciting labels, including ​Boukan Records​, ​Pelican Fly​, ​Fools Gold, Frite Nite ​and​ Trekkie Trax​.

Alongside ​BAYLI​’s rework of “Busy”, the complete “Busy” remix package highlights the poignant nature of releasing a club track in 2020. Because we can’t physically gather right now, the need for sounds that remind us of the importance of these spaces, remains imperative.