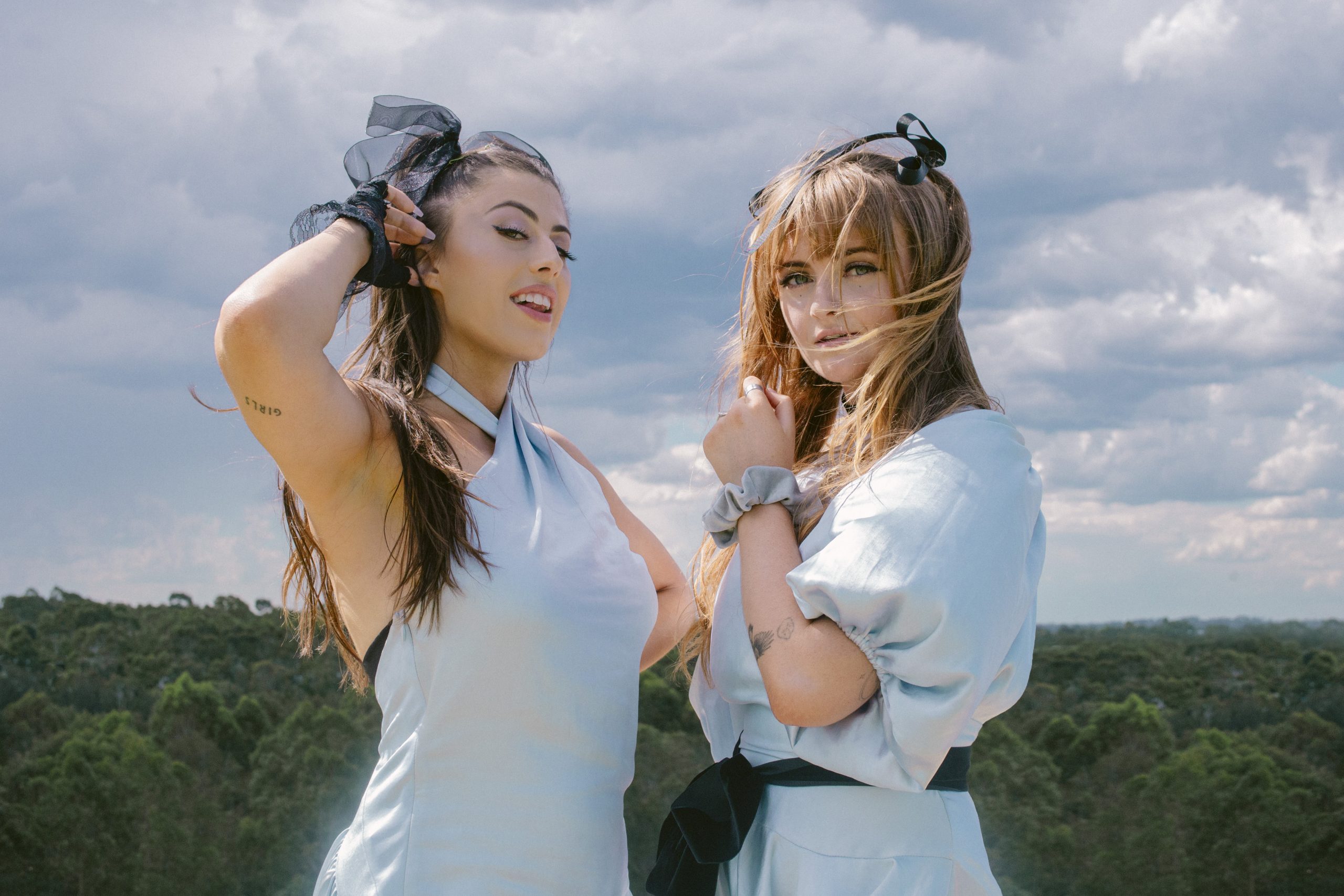 Ninajirachi & Kota Banks back up True North EP With “Secretive!”

For those charged with keeping track of 2020’s iconic musical duos, it’s hard not to place Sydney based songwriting-producing-performing powerhouses Ninajirachi and Kota Banks at the top of the list. Featuring the standout chaos-pop anthem “Middle Of The Night”, and culminating in back-to-back (covid safe) shows, the critically heralded seven-track True North EP counted the likes of Billboard, Junkee and triple j amongst its loudest supporters. Thankfully, that’s not where our heroines’ stories end.

Back again for the first time and hopefully not the last, Nina and Kota reunite for “Secretive!” – a hyperactive, 90’s tinged banger that simultaneously creates and redefines a new genre – rave pop. Combining Nina‘s frantic chords and glitched out percussion with Kota’s seemingly endless ability for radio-ready melodies, “Secretive!” serves double duties as both summary and starting point to their collaborative energy.

“Secretive!” is a song that we wrote at the very start of our collaborative journey! We both adored it immediately, but given it’s vibrance and more dance-focused edge we didn’t feel that it shared the same DNA as the other songs on the True North project: it was more like their outrageous second cousin… and we knew so definitively that we wanted to release it that it actually inspired the whole “deluxe” idea! It really evolves our ever-growing world, True North, perfectly, and it’s so fantastically fun to play live.

Unwilling to vacate the fantasy wonderland they created with True North EP,  “Secretive!” is the first offering from True North Deluxe, a 10 track set due early April.