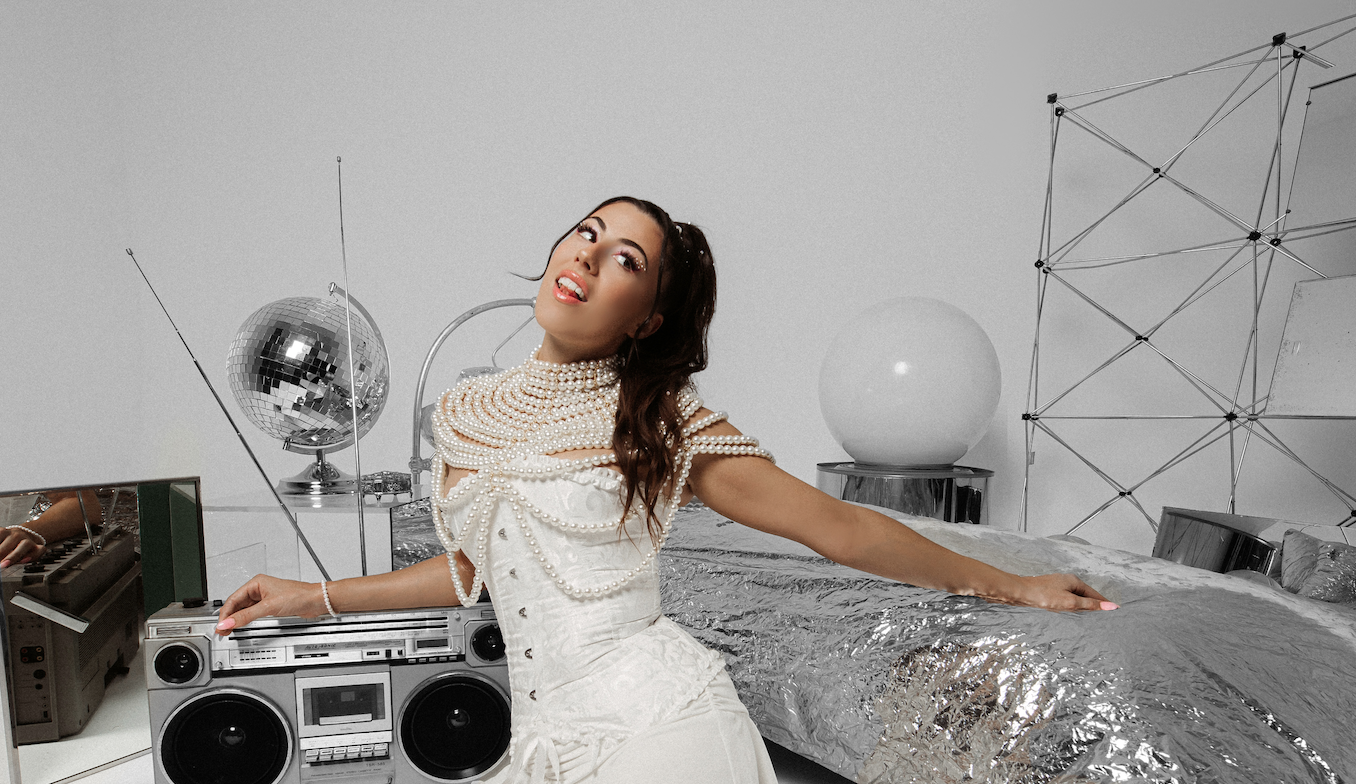 Kota Bank’s music feels like reading her own personal journal, a sonic amalgamation of intimate deep in the throws of navigating love, and ‘Mutual XO’ is no different. As a melody heavy exploration into the alternative sides of Kota’s influences, ‘Mutual XO’ delves into unrequited crushing and the frustrations that follow. Fusing raw, hypnotic synths and bouncy pop production, the track ties together another example of Kota’s ability to lead listeners into a futuristic and melancholic hyperspace.

Featuring production from Naarm / Melbourne producer Swick, Kota finds herself in an explorative direction. She shares, “I made Mutual XO with my musical partner in crime of 4 years, Swick! We were in the studio messing around with some ideas, and I told him I really wanted to write a pop-dance track à la Britney… something cute and flirty and fun. It’s a song about unrequited crushing and the frustration that comes along with that as a confident woman who knows her worth and can’t understand why a person wouldn’t see that too! I think the cover art for this song might be my favourite I’ve ever made. Word to my amazing visual collaborators Billy Zammit and Adam Dal Pozzo.”

‘Mutual XO’ follows Kota’s foray into the digital world with her forthcoming NFT project NEVER AGAIN!, set to be released through SERENADE in April. Known for her infectious melodies and clever tongue-in-cheek lyricism, Kota Banks masterfully dissects groundbreaking experimentation with the spectrum of exhilarating pop music. Having garnered over 40 million streams on Spotify from her debut PRIZE mixtape and single ‘Empty Streets’, Kota has solidified her position as a local trailblazer, being hailed by The Guardian as a “rising star of hyperpop” and “melody-chasing pop” by Junkee amongst others including Billboard, The Atlantic, NME, Clash, Junkee, Acclaim and Paper Magazine.

‘Mutual XO’ by Kota Banks is out now, buy/stream here