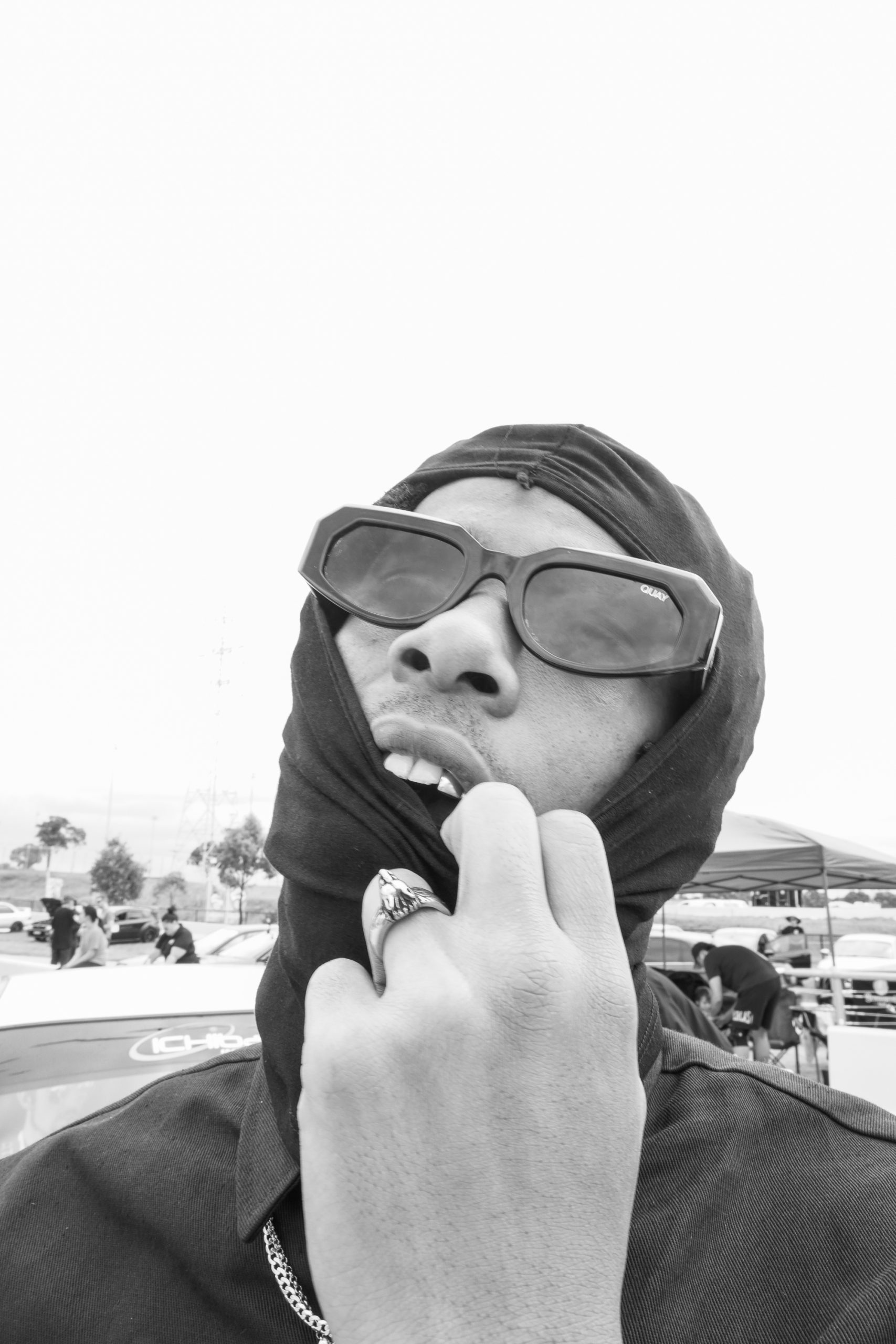 Gold Fang pens ‘Matter To Me’ for McDonald’s US

‘Matter to Me’ was written by Gold Fang for McDonald’s Biennial Global Conference, next taking place in Orlando, Florida in April 2022.

‘Matter to Me’ will be the soundtrack of their Marketing Hall, a key component of the convention, and will be played continuously within the space for 4 days. It will also be used in the convention’s main theatre, before and after C-level keynote speeches.

As the song will continuously soundtrack the hall, the song’s instrumental was built to be filmic and ethereal, marking a change in sonic sensibilities for Gold Fang.

“Writing ‘Matter To Me’ was great opportunity and something that I’ve never done before. It is the most diverse thing I’ve ever done from a writing point of view”, said Trinidadian born artist on the project.