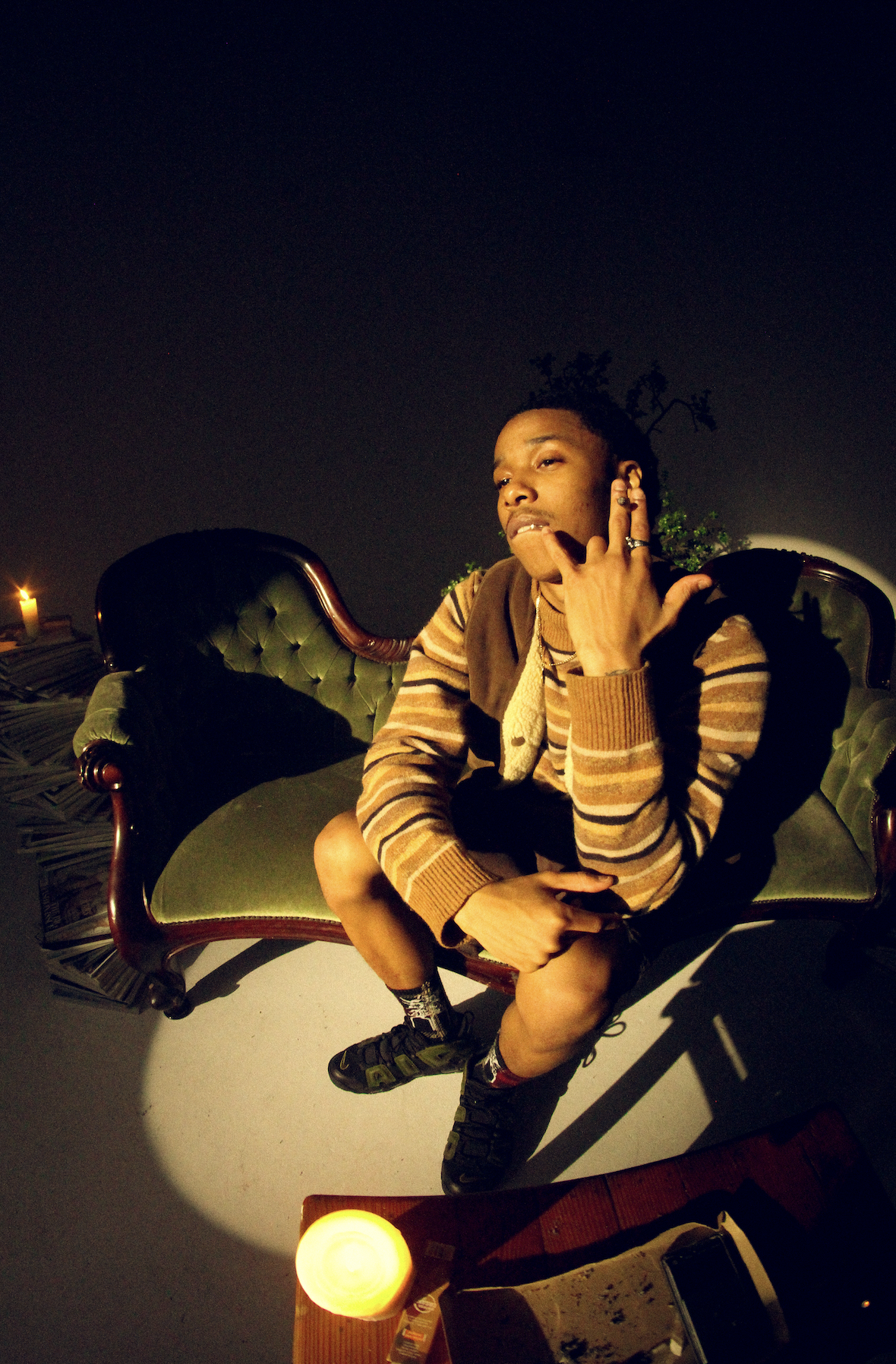 Produced by Naarm-based producer Swick, whose recent credits include M.I.A’s MATA, ‘Big Natty Rasta’ is a free-flowing and energised number that sees Gold Fang further fasten his versatility as an artist, seamlessly adapting as the beat transforms. The track boasts a powerful arrangement between Swick and Gold Fang, one that is high in energy, unique in production, and infectious in rhyme.

Alongside a video directed by frequent collaborators The Sesh, the release of ‘Big Natty Rasta’ is an authentic addition to Fang’s expansive musical palette, with a firm nod to the experience of his Trinidadian roots. Gold Fang shares “They had this thing back in the days where even in my country, you had to have certain hairstyles or else you get sent home, or the teachers would say something about it. Big Natty Rasta is about going against the grain – people look at Rastas as rebellious, and I think it is rebellious. It’s not you trying to be the clean-cut person, it’s about you embracing who you are – embracing growth and authenticity. Big Natty Rasta is about eating a whole heap of pasta and causing disasters.”

His steady stream of releases including the free-flowing ‘Wet‘, two-track release ‘Light It’ and ‘Make It Snow ft. Dante Knows’ followed his commission for the McDonald’s U.S. biennial global conference ‘Matter To Me’, and collaboration with rapper Big Skeez on their anthemic single ‘Where Yuh From’, helmed Fang’s artistry to new heights – high rotation from triple j Unearthed, FBi Radio and SYN FM, RAGE and MTV alongside praise from Complex Australia for his “wild and charismatic flows”, “head-bop-inducing percussion of dancehall” by Acclaim Magazine and “ferociously delivered bars” by Purple Sneakers amongst others.

Coupled with a blockbuster appearance at BIGSOUND, Gold Fang continues to cement his place at the forefront of local tastemakers and so-called Australia’s thriving Afro-Caribbean creative community: be it kicking off the year as triple j Unearthed‘s Feature Artist, a Semi-Finalist in Acclaim Magazine’s All-Stars as well as one of Red Bull’s 2022’s Australian Rappers to Watch, his commission for the McDonald’s U.S. biennial global conference ‘Matter To Me’ and his explosive freestyle for Red Bull’s 64 Bars alongside his sync involvement with Champion for their ‘Collegiate’ campaign and with JD Sports modelling for the new Adidas Trefoil line, Gold Fang proves no matter what lane, he keeps on winning.