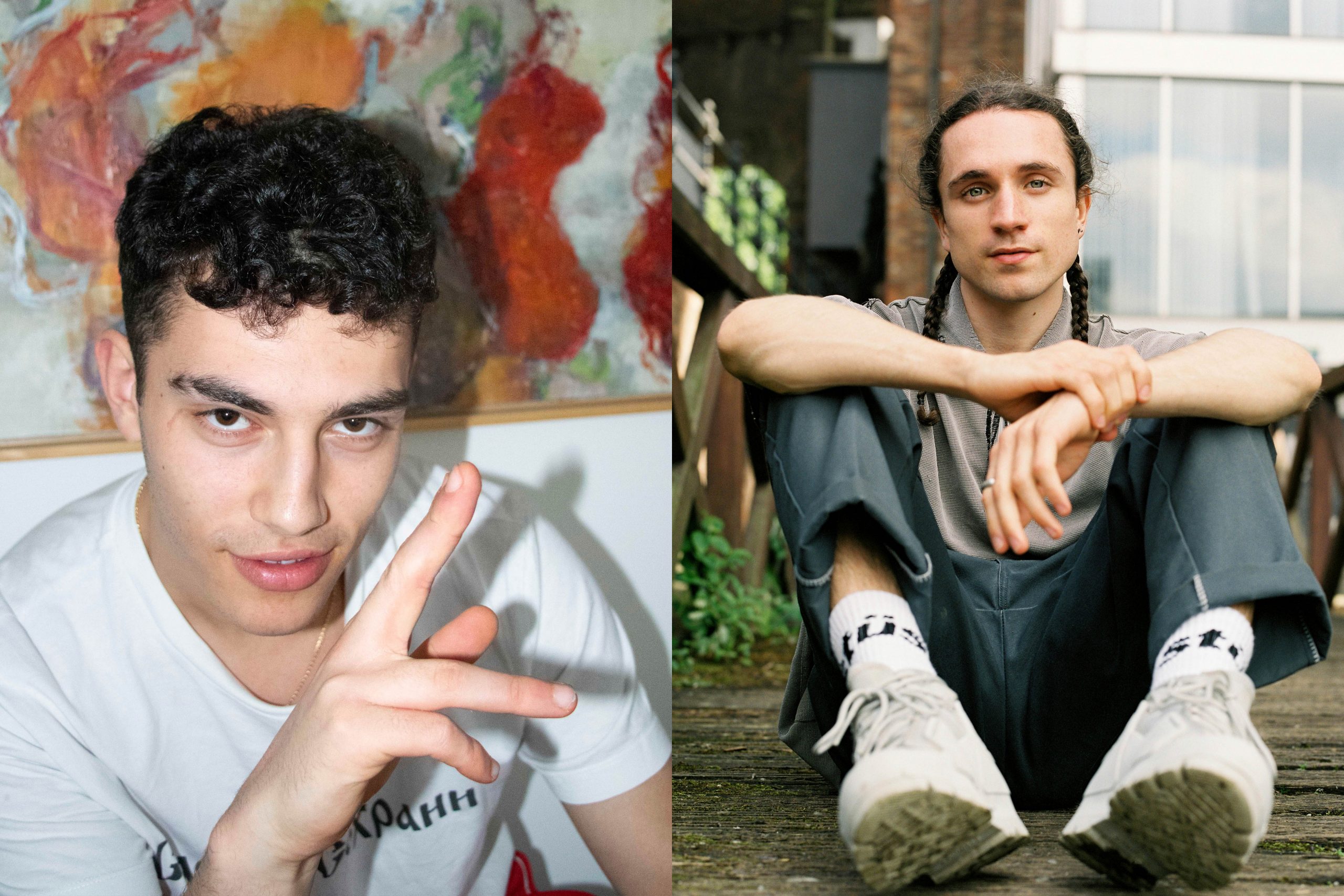 London MC Geoblu returns with another multifaceted taste of his forthcoming Geo Who? mixtape titled ‘Neo’. He’s linked up with multi-disciplinary Manchester artist Elcee The Alchemist for this heavy-hitter.

Produced by Swick, ‘Neo’ continues the ever-evolving revolution continually carved by the solid working relationship between Geoblu and the Naarm/Melbourne-based producer. The pair have been releasing music together since 2019, with their previous work building up to the imminent release of Geoblu’s upcoming mixtape.

On ‘Neo’, Swick crafts a percussive playground of which Geoblu and Elcee The Alchemist have free reign to serve up nothing but heat. Both MC’s feed off each other’s energy, delivering high-impact verses that push the pace of the track to its absolute limit. There’s not a second wasted throughout the track, with each moment filled with expressive fills, witty lyricism, or a clean-cut percussive break that adds impact to the revolving soundscape.

Both MC’s knew each other from a while back, with the pair linking back up while Geoblu was attending university in Elcee’s town of residence.

“Geo and I linked a few years ago when he invited me on to his radio show and we’ve kept in touch ever since, when I found out he was also in Manchester for uni I knew we had to link up!” Said Elcee. “We recorded the track in my bedroom, he had already written his part and was flicking through beats, as soon as I heard the ‘Neo’ beat I knew it was the one. I recorded my verse the next day and sent it back to him. Geo liked it so much he had to come back and re-record his!”

Geoblu also recalled how easy the collaboration came together: “It was great working with Elcee on ‘Neo’. By coincidence, I found out that we were living round the corner from each other in Manchester, so we linked up and made the song together.  Our energies come together perfectly on this song, with my slightly more laid back tone and Elcee’s intense delivery.”

The collaboration is a highly appropriate one, with Geoblu and Elcee both using their music to push forward their respective views on grime with contemporary flair. Both artists can be defined by their willingness to deviate from the constraints of the genre, whilst simultaneously looking to push the sound forward into dizzying new heights.

Elcee The Alchemist currently resides in Manchester. The London-born creative began his musical pursuit in the world of production, where he released two production EP’s under his Lowgun moniker, after opting to study electronic music production. His first foray into MCing came at age 19, where he taught himself to record his own vocals.

Elcee currently runs an Instagram series titled Monday Mantra, where he works to motivate his audience through speaking candidly about mental health, his journey as an artist, and sharing weekly freestyles.

While gearing up to release his debut mixtape, Geo Who? Geoblu has been working hard to involve himself in his community, through his Geo Presents events and interviews. He’s also been studying hard at university, splitting his time between his passion for music and his academic interests. Geoblu works to also impart the work of other up and coming underground acts through his label Bonzeye, an imprint of UK label Black Butter Recordings. Since lockdown ended in the UK, Geoblu has been hosting “GeoPresents” nights, showing the talents of artists such as Bawo, Deema, DXVL, Danny Sanchez, Ashbeck & many more.

Geoblu’s ‘Neo’ with Elcee The Alchemist is out now via NLV Records.