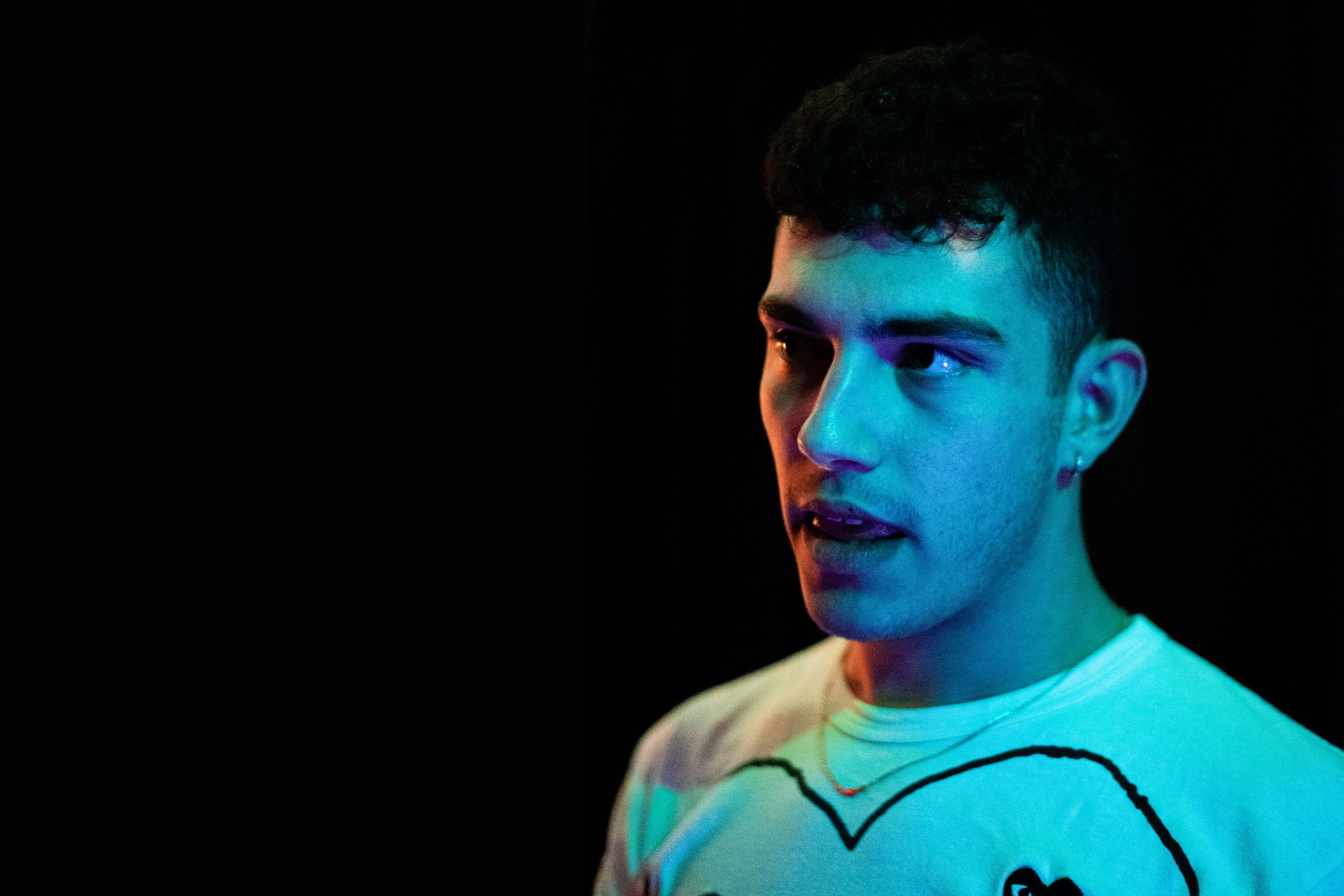 GEOBLU ENLISTS SONGER TO GIVE A LYRICAL MASTERCLASS ON “GREAZE”

London MC Geoblu makes his return in 2021 with “Greaze”. He’s nabbed the “Blackbox King” Songer for a thumping verse that aptly rounds out this lyrical masterclass. Well and truly in the game now, ‘Greaze’ will feature on Geoblu’s forthcoming mixtape titled Geo Who?

“Greaze” sees Geoblu continuing his working relationship with Melbourne-based producer Swick. Together, the pair have amassed over 120K streams with their previous collaborations, ‘Drained’ with Capo Lee and “Lingo” with Kamakaze.

Throughout the track, Swick’s buoyant, bouncy beat serves as the perfect vehicle for Geoblu and Songer to serve up some serious heat. Both MC’s put up relentless flows, drawing from the grittiness of grime and the darkness of drill to create this melting pot of rap influences. Geoblu explains the thought process behind “Greaze” saying that “Young boy talk your greaze” means “don’t be afraid to express yourself”. Speaking to the continuation of his sound’s punchy nature, he explains: “I’ve always used music as an outlet to channel my energy into.”

The collaboration is a culmination of the pair’s friendship, with Geoblu and Songer meeting through London’s underground community. “I’ve been a fan of Songer since I saw his first Blackbox,” Geoblu said in reference to the rapper’s regular performances on Youtube channel BL@CKBOX. “It was great to meet him for the first time at one of my shows. Since, I’ve interviewed him twice, where we talk all things from lockdown to personal life.”

In order to keep up his passion of discovering and putting on other up and coming artists, he’s established Geoblu Interviews– a Youtube Channel where he posts weekly interviews with a range of artists including Songer, Footsie, SBK, Manga Saint Hilare, Jafro, Songer, CLBRKS and more.

Continuing on this wave of championing local music, he also imparts the work of other up-and-comers through his label Bonzeye, an imprint of UK label Black Butter Recordings.

Geoblu’s “Greaze (feat. Songer)” is out now via NLV Records