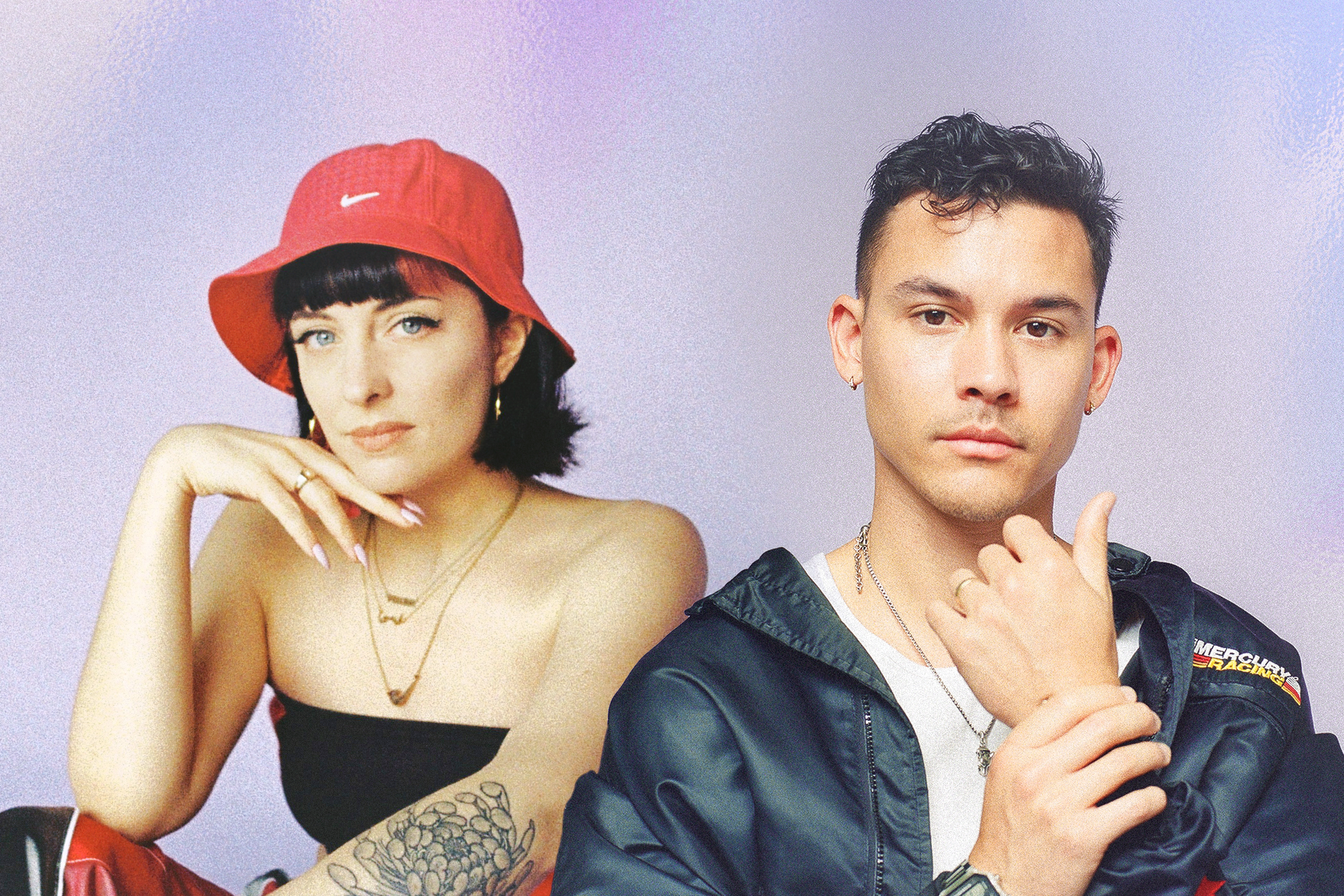 One of NLV Records’ newest signees, Naarm/Melbourne-based FOURA, returns today with ‘No Time To Waste’, a collaboration with Canadian producer and singer, Jordan Astra. The single is the third cut to be featured on FOURA’s forthcoming debut EP with the label.

The vibey earworm wholeheartedly captures FOURA’s penchant for UK-inspired sounds, with a revolving bassline driving the shuffling UKG beat. Astra floats between rap in the verses, and an infectious, sung chorus. Both artist’s backgrounds in production converge on the same page here, accurately finding the middle-ground between both FOURA and Astra’s visions.

Astra was the first to make a move on the collaboration, inspired after hearing FOURA’s debut with NLV Records, ‘On Tonight’ featuring Big Skeez. “I heard FOURA‘s record ‘On Tonight’ and was immediately inspired, so I hit her up and said let’s make a UKG record together,” Astra explained.

“‘No Time To Waste’ is something I wrote because of how I’ve been feeling in lockdown as of late. Instead of reminiscing about the negatives of life at the moment, I wanted the story to be about cherishing the moments I have with someone and the eagerness to be bold and brave for them.”

FOURA matched Astra’s energy on the idea of collaborating, saying she was excited at the prospect. “When Jordan hit me up I was so excited, I adore the energy he brings into his music,” she said.

“With both of us being producers we had so much fun working on the beat together and when Jordan was writing the vocals we bounced ideas back and forth about the theme. I loved how collaborative it all was and how easy it felt. A dream!”

‘No Time To Waste’ follows FOURA’s second single with NLV Records, ‘Can’t Get My Head Around It’. The track received high praise from outlets like Spotify, where FOURA was featured as the cover star of their popular playlist Top Shelf Electronic; triple j Unearthed, who added the track as a Feature Song; and FBi Radio, where the track was added to regular rotation.

FOURA’s worked hard to become a mainstay on the Naarm/Melbourne club circuit. She’s thrown down sets to crowds at some of the city’s most renowned institutions, including Revolver Upstairs, Glamorama and Section 8. Her penchant for DJing a wide variety of genres has afforded her the opportunities to DJ at a huge range of festivals, including Let Them Eat Cake, Beyond The Valley and Falls Festival. FOURA’s debut EP will be out early next year.

Jordan Astra started his music career professionally in Melbourne, Australia, Jordan has been releasing music since 2016. With 3 LP to his name, $50,000USD Showcase Tour Performance win and shows across Melbourne, Jordan has made his way back to Toronto to reunite with his family and the city. Consistently putting out new music, big things to come for 2021 and beyond.

FOURA & Jordan Astra’s ’No Time To Waste’ is out now via NLV Records.