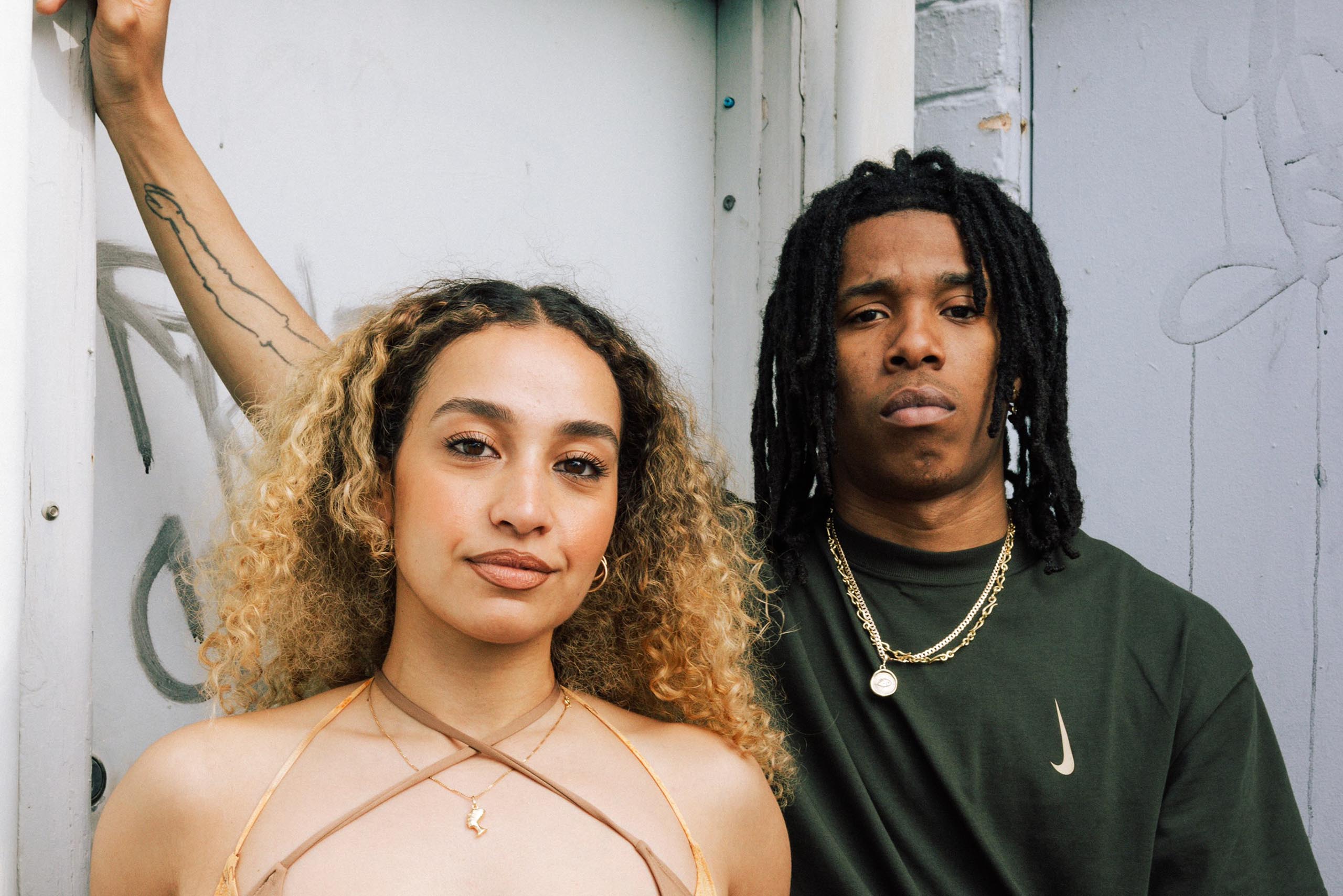 Trinidad-born, Eora-based artist Gold Fang has today shared his latest summer single, ‘Drop‘ featuring CD, ahead of his debut headline show at the House of Music and Booze this Saturday Dec 17. LISTEN TO ‘DROP’ HERE.

In his words, Gold Fang sharesthat ‘Drop’ is “about this sexy girl who I can’t take my eyes off. The way she moves is intoxicating.”As a longtime fan, of his collaboration with CD, Gold Fang says, “Working with CD was calm. I was a lil shy to work with someone who I respect like that. She a gangster, but she is subtle with it.”

His steady stream of releases including ‘Wet‘, ‘Light It‘ and ‘Make It Snow ft. Dante Knows‘ as well as his commission for the McDonald’s U.S. biennial global conference ‘Matter To Me’ and collaboration with rapper Big Skeez on their anthemic single ‘Where Yuh From’, helmed Fang’s artistry to new heights – flying the flag for the sounds of the Caribbean in Australian music.

Coupled with a blockbuster appearance at BIGSOUND, Gold Fang continues to cement his place at the forefront of local tastemakers and so-called Australia’s thriving Afro-Caribbean creative community: be it kicking off the year as triple j Unearthed‘s Feature Artist, a Semi-Finalist in Acclaim Magazine’s All-Stars as well as one of Red Bull’s 2022’s Australian Rappers to Watch, his commission for the McDonald’s U.S. biennial global conference ‘Matter To Me’ and his explosive freestyle for Red Bull’s 64 Bars alongside his sync involvement with Champion for their ‘Collegiate’ campaign and with JD Sports modelling for the new Adidas Trefoil line, Gold Fang proves no matter what lane, he keeps on winning.

‘Drop feat. CD‘ is out now via NLV Records
buy/stream it here.