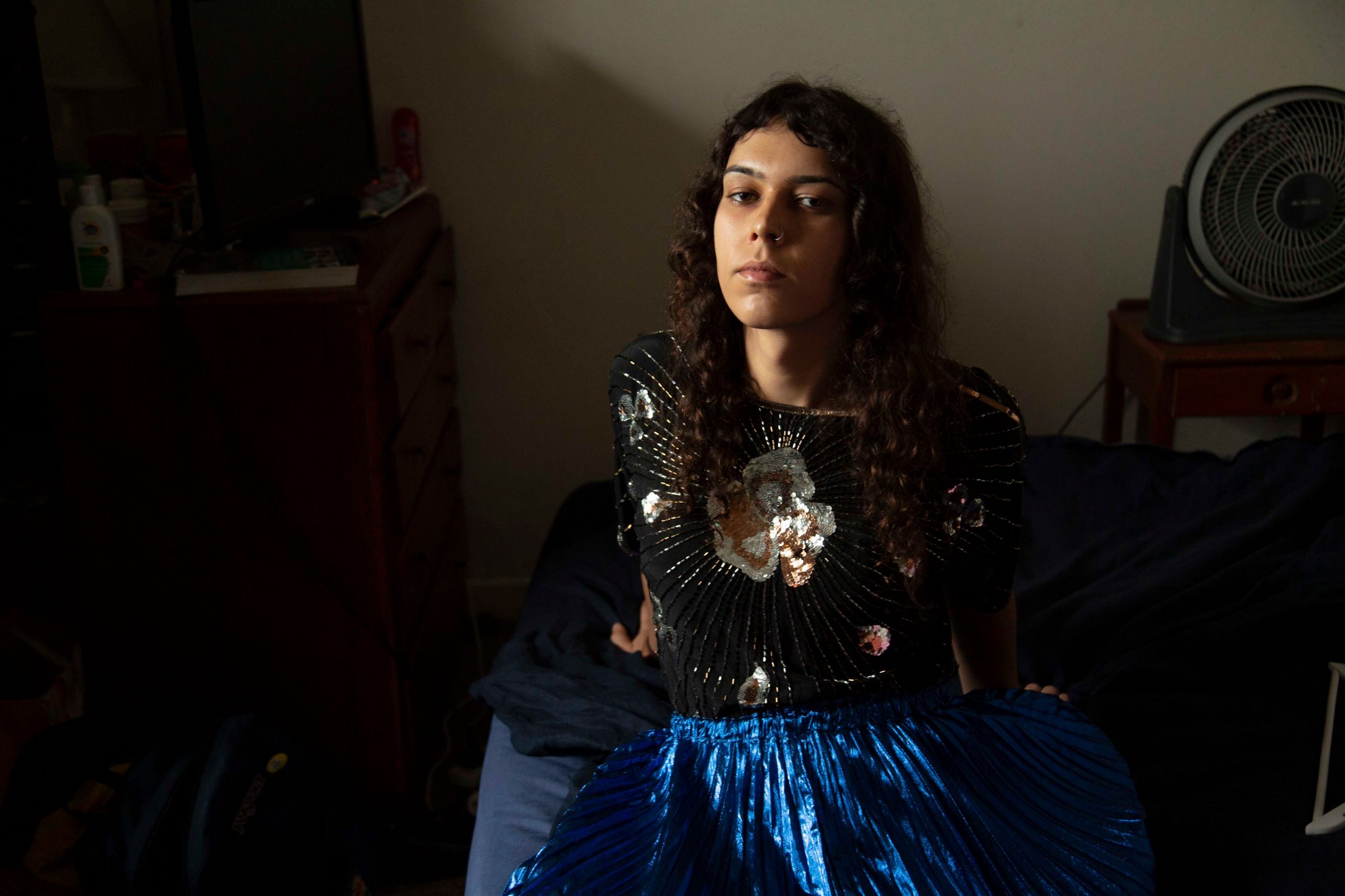 Gamiliraay woman and Sistergirl Emma Bastable AKA crescendoll is setting the pace this September’s with her NLV Presents DJ Mix on Apple Music.

Emma is a Trans and First Nations advocate and solicitor based in Warrang (Sydney). During the day, she works as a solicitor at a community legal centre. She works predominantly on cases centred around homelessness, discrimination law, and policing – particularly in relation to Aboriginal and Torres Strait Islander people.

By night, she can be found both behind and in front of the decks at a range of electronic and queer club nights across the town. As a DJ, Emma’s connection to music runs deep. She is interested in the idea of dance music as rebirth, and the power music holds in being able to construct and deconstruct some of life’s bigger themes, including death, creation, destruction and healing.

Her passion for representation remains central to everything she does, which is why her mix for NLV Presents is so important. “This is a mix recorded in Warrang during a period of really heavy news and lockdown,” Emma explains.

“I’ve also been doing a lot of thinking around the role of club music and dance in exploring and connecting with my identity, as a sistergirl and queer and trans woman, and the ways in which clubs and dancefloors serve as spaces in which we can think about and create new ways of being and existing, but which also are inherently political and can be problematic in terms of gentrification, lack of accessibility, and white, cis, able-bodied bodies being privileged. In this spirit, I wanted to dedicate this mix to The Block in Redfern and recognise the pivotal role it’s played in celebrations of First Nations culture, art and music, and the real trauma our community has experienced in its redevelopment and the ousting of activists, including the Aboriginal Tent Embassy.

“I invite the listener to remember that, pretty much wherever we are, we exist on stolen land, to recognise the role that bla(c)k people have played in the development of club music, and to celebrate the achievements of POC DJs, event organisers, and dancers. Hope you enjoy!”

Emma’s mix expertly blends sounds of resistance with a ferocity that can only be felt by something with such purpose. Tracks from Ariel Zetina, Merca Bae, Tygapaw, DJ SWISHA and Kush Jones sit neatly in this expertly tempered mix.