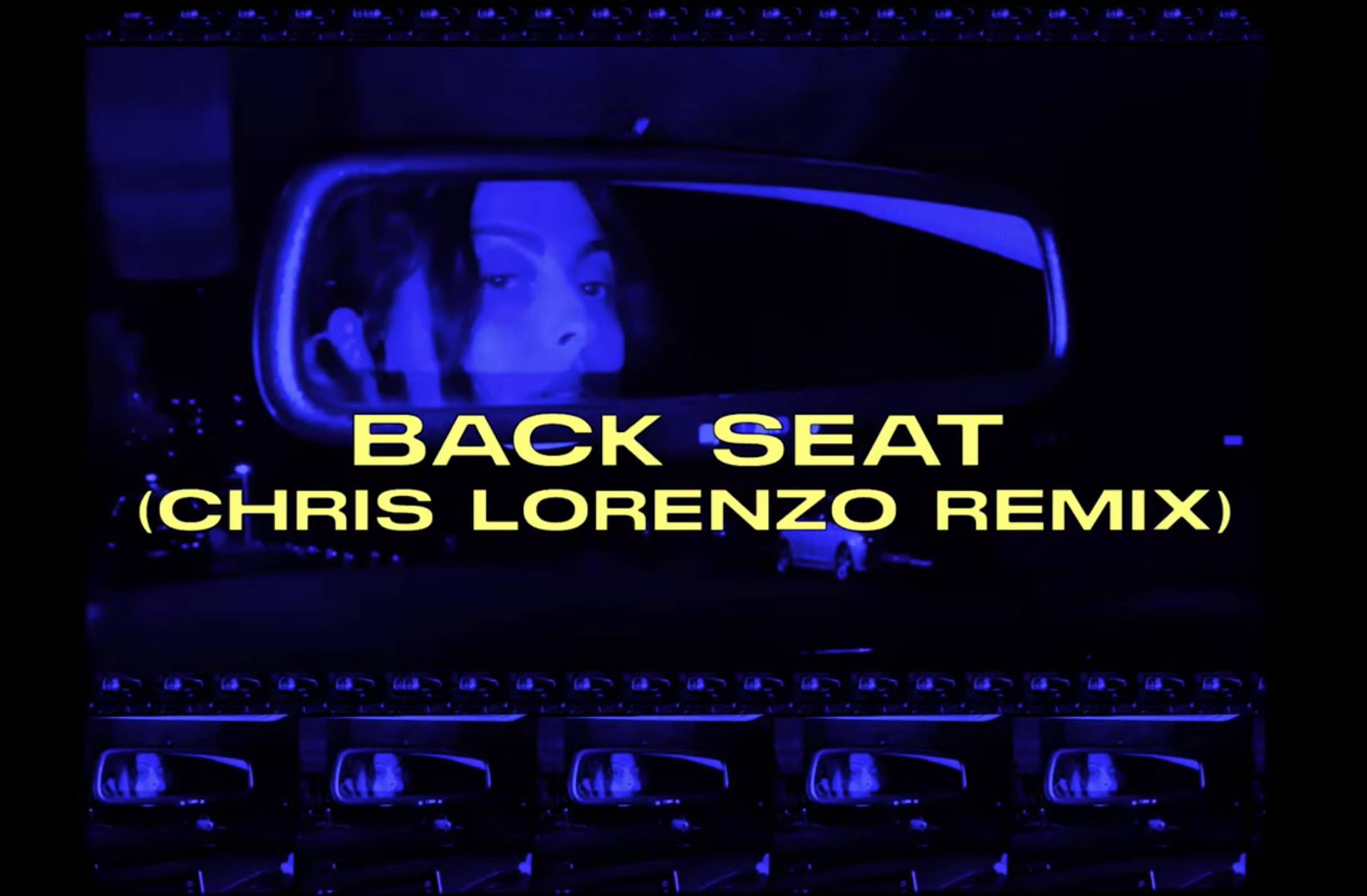 Kick-starting 2022, Anna Lunoe is back with another energetic ‘Back Seat‘ remix. This huge collaboration with Ghanaian-Australian superstar Genesis Owusu just got a big dose of festival power, thanks to renowned U.K. producer Chris Lorenzo. LISTEN HERE.

In true Lorenzo form, the remix goes hard, reworking the electronic track with a heap of bass and a world-famous Lorenzo drop. Now residing in Los Angeles, Chris Lorenzo is widely acknowledged for pioneering his hometown’s emergent and increasingly popular Jackin’-House-come-Bassline hybrid sound, which he simply terms “House & Bass.”

Having been friends for years, Anna Lunoe is delighted that Chris Lorenzo worked on this track:  “When I’m working on music and I need an opinion, Chris is top of my list! I sent the original to him a lot during the finishing process so when it came to remixing, I felt he really understood the record and surely had brilliant ideas for it. Having seen videos of Chris Lake already playing this remix all over the USA in his sets, and recently playing it at Field Day myself, I can confirm this remix truly crushes. Chris Lorenzo proves once again he is considered one of the most talented in the game!”

Genesis‘ presence on the original ‘Back Seat‘ comes after the release of his 2021 J Award-winning and 4-Time-ARIA Award-winning album Smiling With No Teeth. Described by the Guardian as “post-punk thrums; synths that scream and sigh; and sometimes crooned, sometimes snarled vocals – is its own world, with a distinct geography, iconography and ideology.” Genesis’ charismatic sound finds a perfect home in Lunoe’s dark and danceable production – fully equipped with live instrumentation, strut-worthy bass and belting drums.