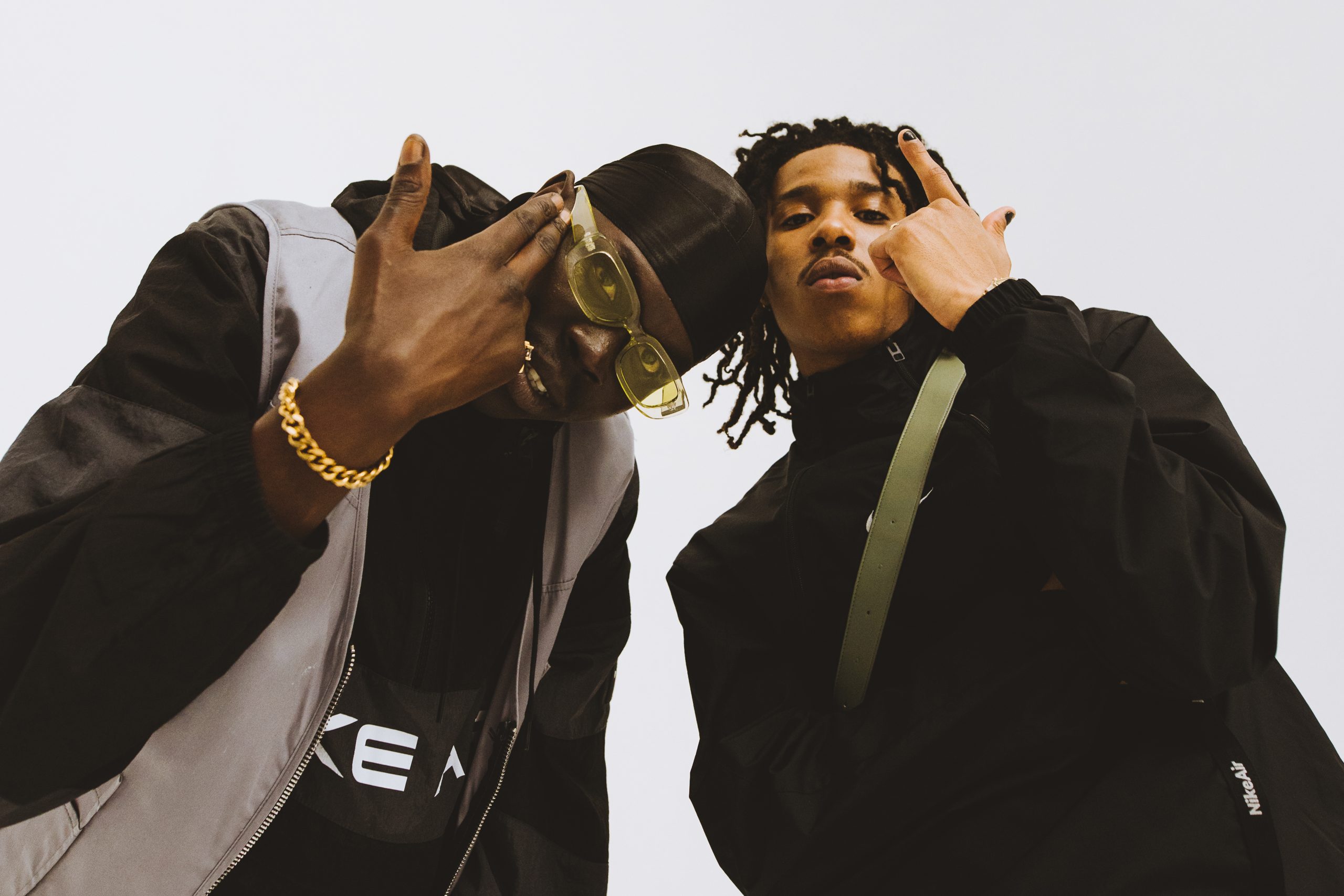 Sonically taking notes from Afrobeat and Dancehall, a testament to the resonance of acts like Pa Salieu, Burna Boy and Popcaan locally, produced by frequent collaborators Korky Buchek and Swick, ‘Where Yuh From‘ pulls apart a quintessential ragga riddim, beefing up the bass with laser-sharp stabs, tactile percussion and flickering, twisting sfx embellishments. Dedicated to Eora / Sydney’s fringes, ‘Where Yuh From‘ is a powerful boast of grit, energy and conviction, with production that punctures the mainstream. With Gold Fang flying the flag for the sounds of the Caribbean in Australian music, and Skeez for Sudan, of their collaboration, Gold Fang laughs, “for however long humans have existed on this earth, this is the first time a Sudanese and a Trinidadian have ever made a song together.”

For the two, ‘Where Yuh From‘ serves as their moment to showcase that in spite of its perceptions, areas on the outskirts, like Western Sydney can and are thriving. Speaking to judgement and assumption, lyrically Skeez emphasises how others often claim to know him before truly understanding where he is from. He shares, “The song is about embracing where you’re from and being proud of where you’re from, and also coming together as one and make some changes.” For Fang, “the lyrics mean everything as it represents my real life.” Motivated by their own stories and the journeys of those around them, ‘Where Yuh From‘ is a resolute call to embracing your roots.

With the release comes a buoyant music video, shot by Sej Im, directed by Murli (MAY-A, Ninajirachi and Kota Banks, Slim Set), features members of both Skeez and Fang’s crew: Lil Spacely and his daughter Nini, Blaka, Korky Buchek, Danté Knows, Jaytee and Nubian Prince; all members of the rich tapestry of Eora / Sydney. Murli shares of its making “I wanted to make something that reflected both Skeez and Fang’s identities – their cultural background plus the Western Sydney influence. This track is so big – so naturally, I wanted to make visuals that were equally as wild as the song.”

For Big Skeez, the release closely follows his NLV Records solo debut, ‘No Trace‘, which saw the rapper garner rotation on triple j and Unearthed, alongside support from Purple Sneakers, Acclaim, Life Without Andy, AUD$ and cult DSP playlists, Spotify‘s New Music Friday and Apple Music‘s New Music Daily. Off the back of his collaboration with Naarm / Melbourne based producer FOURA with ‘On Tonight‘, Skeez continues to reap what he sews – the collab landed a stream of support from triple j Unearthed, FBi Radio, PBS FM, SYN and more, alongside playlisting across RAGE and MTV, Spotify, Apple Music and Amazon. As is the case with Gold Fang, boasting over 1 million streams across DSPs as a feature vocalist, ahead of his debut solo release. Needless to say, from Eora / Western Sydney’s hotbed of charisma and talent, Big Skeez is ushering in a sound of his own. Stay tuned as he continues to make his mark.

‘Where Yuh From‘ is out now via NLV Records, buy/stream it here.