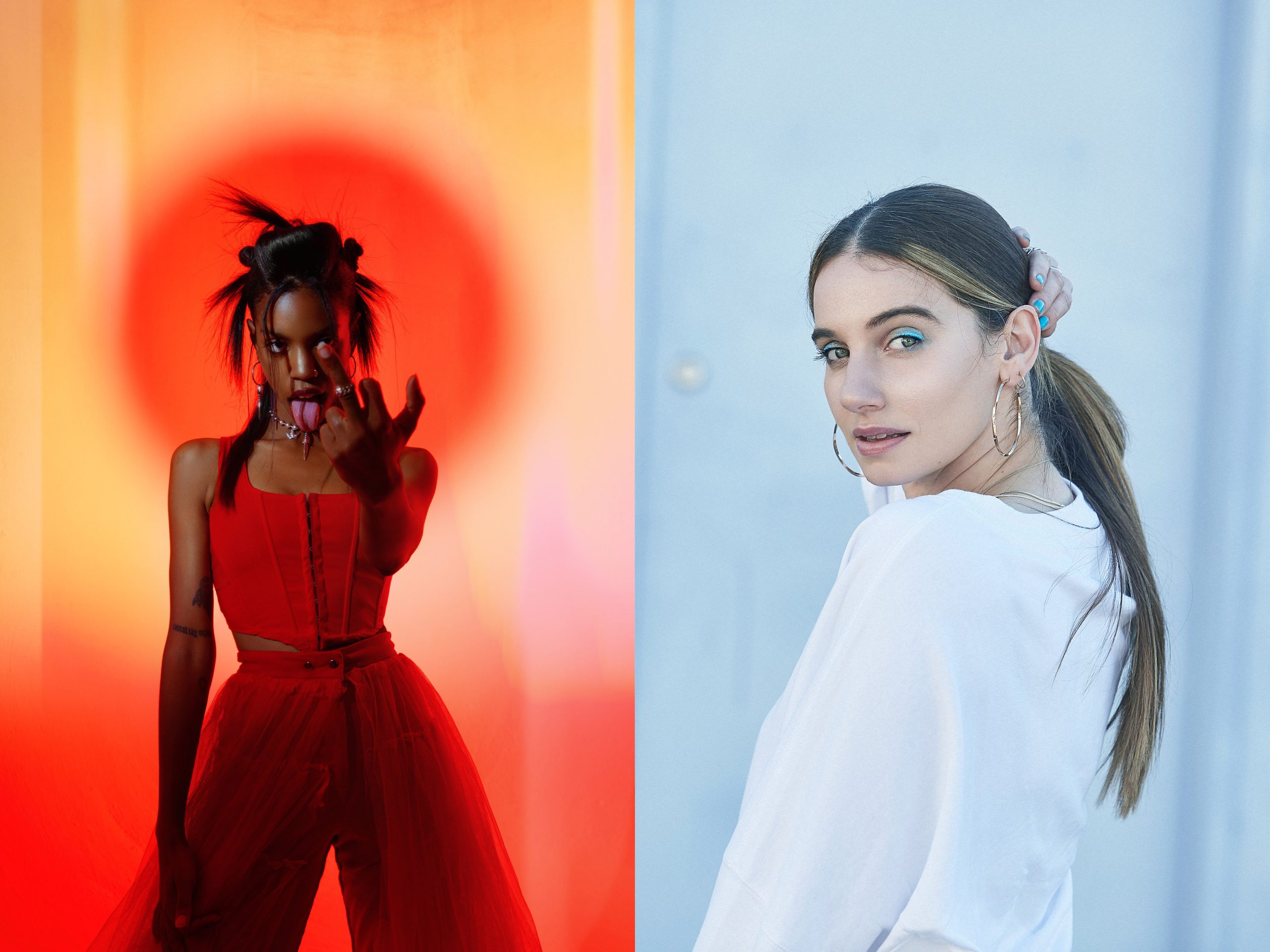 Nina Las Vegas​ rounded out 2020 with “Busy” – a heady club stomper that served as a reminder to keep on pushing, especially in these trying times. Brooklyn-based producer/singer/songwriter ​BAYLI ​has worked her magic on “Busy”, bringing it into her world and transforming it into an effortlessly brilliant pop anthem.

Since the age of 16, ​BAYLI​’s shown exactly how to be a dynamic and unstoppable force in contemporary music. As the front woman of ​The Skins​, she proved herself to be a songwriting powerhouse, writing with ease across a multitude of genres like rock, pop, RnB, hip-hop and soul. She’s worked with a long list of acclaimed artists like ​Justin Tranter​, R​ ick Rubin​, ​D.R.A.M.​, ​DUCKWRTH ​and ​Whipped Cream​, and has garnered praise from ​The New York Times​, ​Rolling Stone​, ​Complex ​and ​The FADER​ to name a few. She’s currently signed to ​Warner Chappell​, the global music publishing company of ​Warner Music Group and alongside her work writing songs for other artists, she’s also recently launched her solo project.

Now, ​BAYLI​’s three singles deep, with her debut EP ​stories from new york​ on the way. Some might say it’s a hard task breaking out on your own during quarantine, but ​BAYLI​’s run at it headfirst, and her take on Nina Las Vegas​’ “Busy” sees her keeping up the momentum in a heady way.

BAYLI​’s ensured that her remix lives up to the track’s name. Pounding percussion steers the track, whilst her vocal accelerates us forward. It’s powerful pop at its best, and one that showcases just how strong a songwriter she is too.

Complex digital foley fills in the spaces between her vocal and the original track, neatly tying her’s and Nina​’s versions together in a well-packaged, wholly satisfying, less-than-three-minute affair.

Nina​ has stayed hard at work throughout 2020 – with ‘don’t stop’ becoming more than just the track’s hook. Her label ​NLV Records​ has been home to a myriad of releases throughout the year, including tracks from ​Ninajirachi​, ​Magugu ​and ​Famous Eno​. She’s also taken part in multiple online live performances for the likes of ​SiriusXM​’s ​Empowered Virtual Festival​, ​Digital Mirage ​and ​RL Grime​ & ​Sable Valley’s Halloween IX​ mix live stream. On top of that, ​Nina​ is currently co-curating a ​track ID​’s playlist with Spotify​.

Most recently, ​Nina ​broadcasted a DJ set live from Wiradjuri country in Mangoplah for ​United We Stream Australia​. The town of about 300 people is around 36 kilometres south of her hometown Wagga Wagga, with the stream taking place on the property of one of her oldest friends.

2020 has seen ​Nina​ looking back to her roots. Retreating to her hometown, finding solace in her work and crafting some of her best and biggest cuts yet.