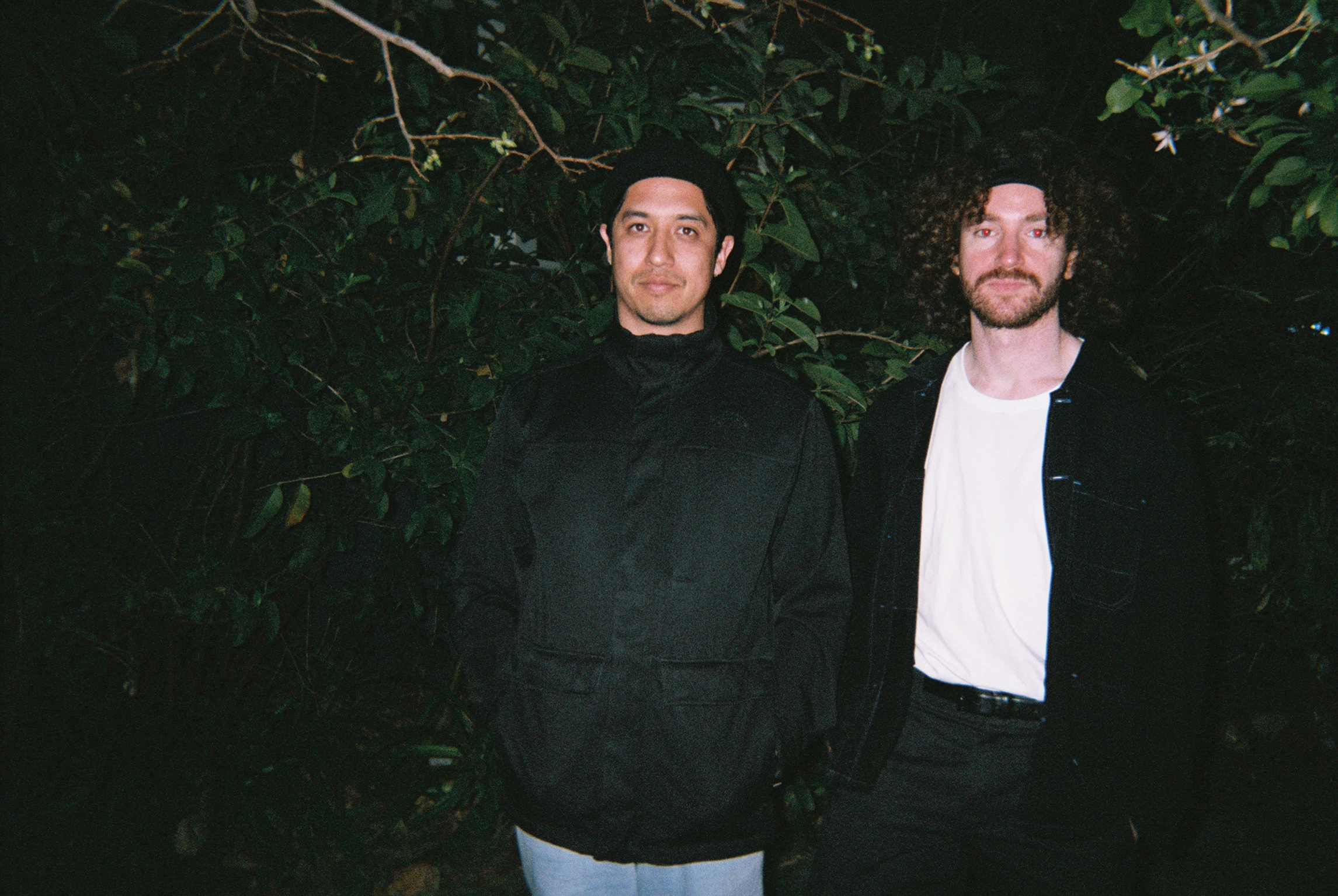 Justin shares how the collaboration came to be, “A few months ago Danny Goliger & I had started a beat that never got finished. When Anna hit me up about the remix and I heard the acapella, we put it into the project and it fit perfectly in key with Anna’s stems! It was like it was meant to be.”

With singles ‘Double Dip’, ‘Like Me’ and ‘Alright‘ amassing over 2 million streams across all platforms, Anna has also landed radio support from triple j, Capital Dance, Diplo’s Revolution, FBi Radio, BBC6, KIIS FM and editorial acclaim from the likes of NME, Billboard, Sniffers, Music Feeds, Purple Sneakers and Stoney Roads amongst others. This week also sees the return of her curation platform Hyperhouse to Apple Music. Anna still finds the time to deliver the next-level DJ sets that made her a festival favourite, having just returned from the US, packing her stage at Outsidelands and  Splendour in the Grass. Anna will be making appearances at Australia’s Festival X and Falls Festival lineups this summer, playing alongside the likes of Calvin Harris, Megan Thee Stallion, Tsha, Pinkpantheress and more.

Justin Jay is an artist who refuses to be put in a box: he’s been a staple of the California-based Dirtybird Records, started his own indie band and affiliated record label – Fantastic Voyage, and recently released a string of eclectic, forward-thinking club EP’s on Scuffed, Time Is Now, Childsplay, and Lobster Theremin.

Both in his productions & DJ sets, Justin is constantly exploring new styles & genres; often weaving together a rollercoaster-like blend of sounds & BPM’s. This ability to seamlessly transition between genres in his original music and DJ sets puts him into a rare category of dynamic artists who are unafraid to break the norms in today’s dance and electronic scene.

LA-native Danny Goliger is an electronic musician, DJ, and audio engineer. Danny is one of the original members of Fantastic Voyage, an LA based DJ crew, record label, and party series. Over the last few years he has released music with FV, Dirtybird White Label, and Scuffed Recordings. A multi- instrumentalist, Danny has toured extensively on drums and keys. He is also a veteran engineer who has considerable experience working in commercial recording studios throughout LA. He brings this wide ranging musical experience into his productions and DJ sets, creating and curating music that pushes the boundaries of sonic and rhythmic exploration.