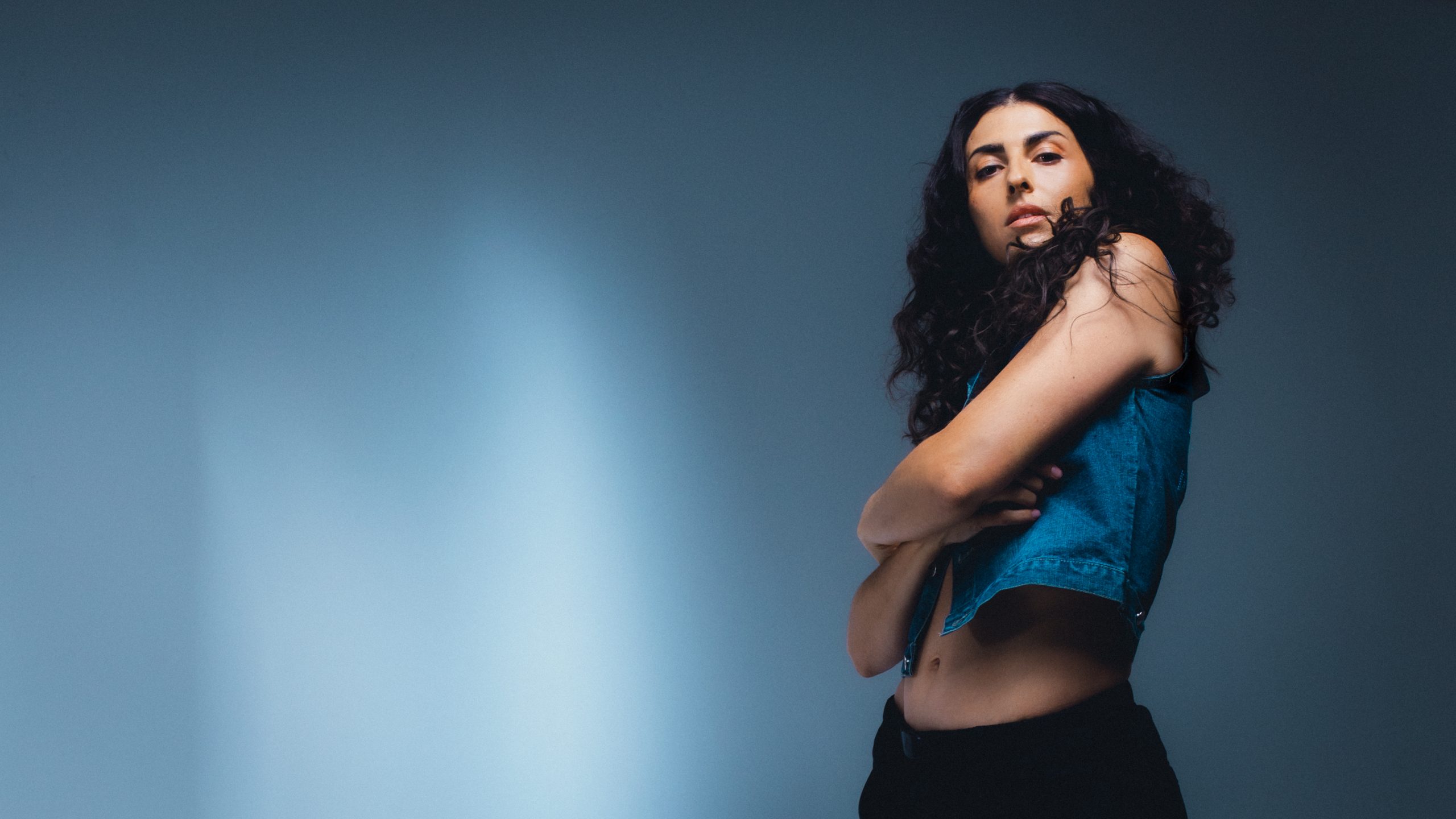 On ‘Double Dip’ Anna flexes the unique club ready sound that has made her a festival favourite around the world. Pushing the boundary lines between techno, house and head turning bass, this track is tried, tested and made to play. The expertly stripped down production is complimented by a devious earworm of a hook.

Tastes good, so I double dip”

The rave ready vocals, buried coyly under gritty electro synths, add a playful tone to the track.  Anna Lunoe explains how the vocals were the blueprint of ‘Double Dip’ as we know it today,  “This little vocal came out of a session I did in mid 2019 with Madison Rose.” Anna explains, “Over the past 2 years at least 3 other producers heard it through my publishers and asked to work on it but I just couldn’t give it away! I knew at some point I would have the right moment to make the track for it.”

The right moment was in 2021, when the track came together in just a few days, “I’m so happy with the balance of masculine and feminine energy. It’s dark, fun, rowdy, made to play and going straight in my set.”

As a powerful force in the dance worlds, respected by artists and the audience alike – with a body of work set for release and US tour in March – 2022 will be huge for Anna Lunoe.