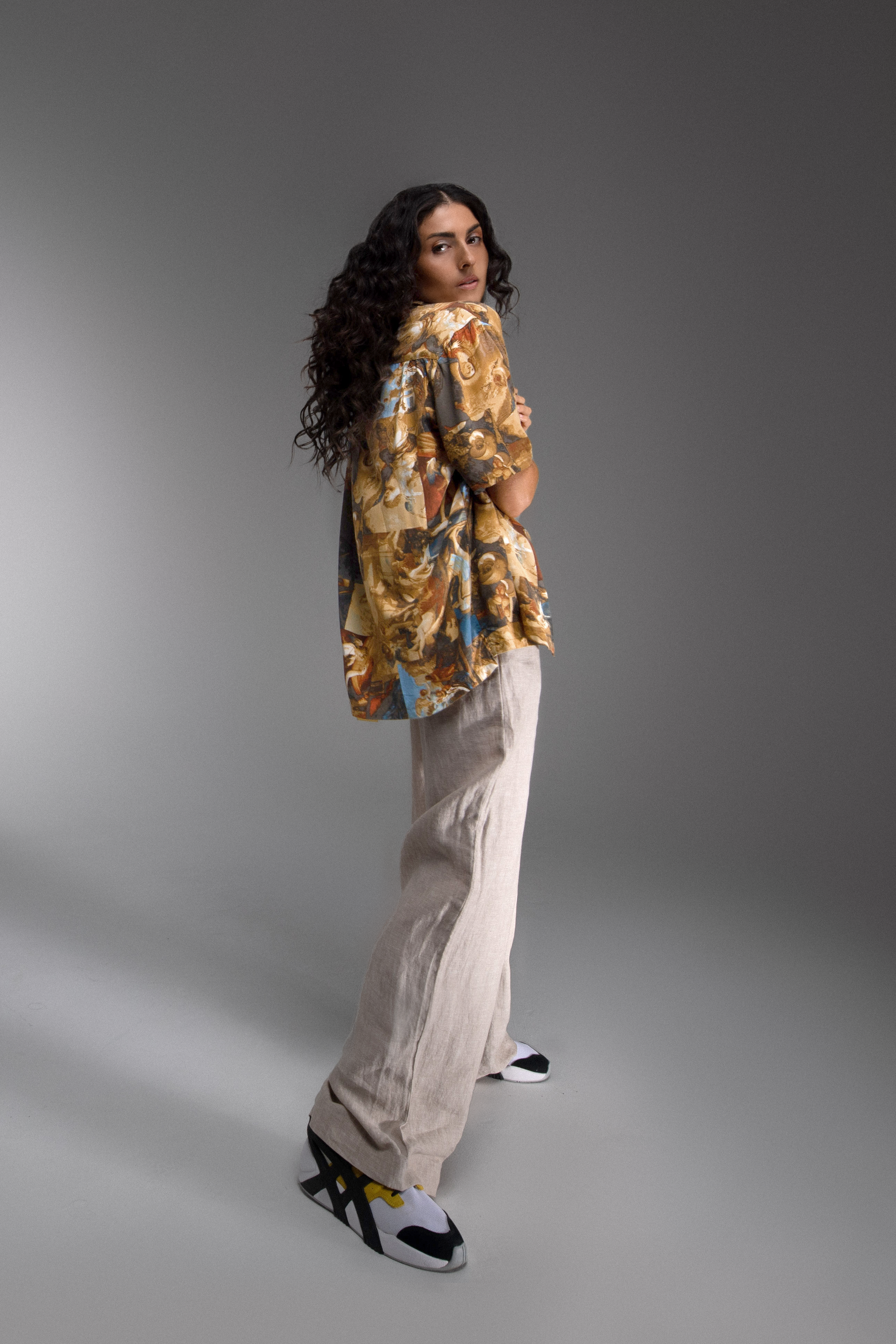 Following the release of her long-awaited EP ‘Saturday Love,’ Anna Lunoe presents an accompanying remix EP. The title track gets a bright and punchy makeover from Justin Jay & Danny Goliger, and Sam Alfred gives ‘Like Me’ what he calls a “happy club rework.”

The EP concludes with Open Till L8’s remix of ‘Peach Fuzz (feat. Totally Enormous Extinct Dinosaurs).’ In Anna’s words, the track is “reimagined into some no-frills party business.”

Lunoe’s experience is one of a kind with 2017 kick-starting a new chapter in her life, coupling the challenge of being a new mother and a touring producer. From headlining a stage at Hard Summer’s 10-Year Anniversary at eight months pregnant to playing Coachella with her toddler in tow, she provides the dance space with a narrative not regularly on display.